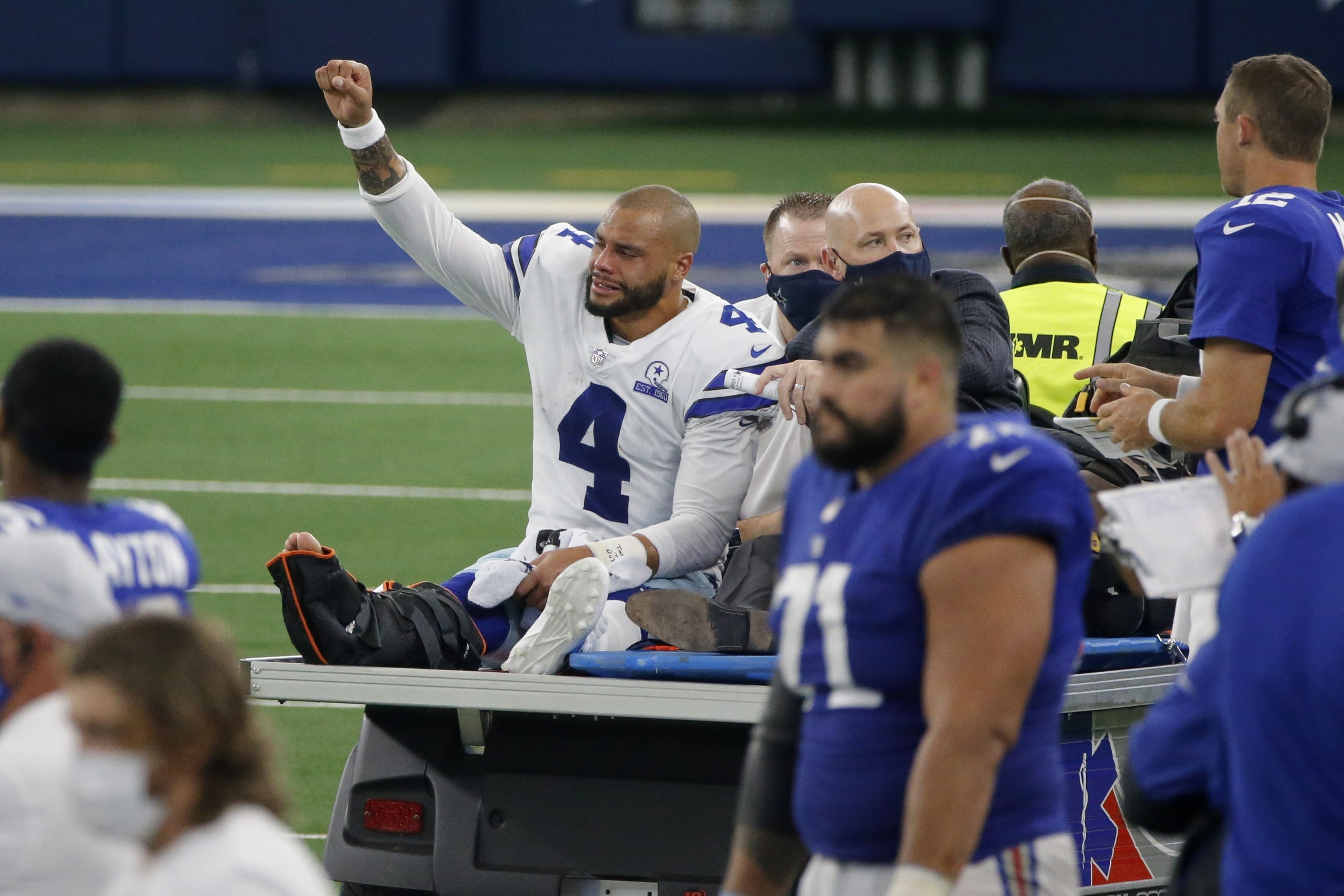 As the NFL was spilling over with shock, sadness and hopeful wishes for Dallas Cowboys quarterback Dak Prescott on Sunday night, he was laying in a hospital bed in Dallas. Flanked by his brother, Tad, and preparing for surgery on his compound fractured ankle, Prescott was already getting on with the business of getting on.

There aren’t many positive ways to frame this season’s ugliest injury, but this is one: If there is anything we have learned about Rayne Dakota Prescott, he is an irrepressibly buoyant human being.

That is the ray of light penetrating Sunday’s dark cloud for the Cowboys and their franchise quarterback. It’s something positive for a franchise that has lost an unquestionably important player and a player who has lost an unquestionably important season. Neither wanted to be in this situation, but 2020 has been cruel that way. This year has repeatedly taught us that resiliency

Dak Prescott doesn’t just want to get paid like Russell Wilson, he wants more. This weekend, he has an ideal opportunity to show if he is worth it.

Sunday’s clash between the Seattle Seahawks and the Dallas Cowboys is many things, not restricted to the following: a matchup between one remarkably well-oiled machine and another that is clunking and sputtering and somehow surviving, a guaranteed fiesta of heavy offense and high scoring drama and, simply put, an unmissable way to spend a weekend afternoon.

It is also a battle of two quarterbacks at differing stages of their career and if you see a spot of green-eyed envy from Prescott towards Wilson from across CenturyLink Field, that’s because the more experienced man has almost everything the Cowboys QB wants.

Wilson has a fat contract, a $35 million a year deal sealed and secured in the spring of 2019. 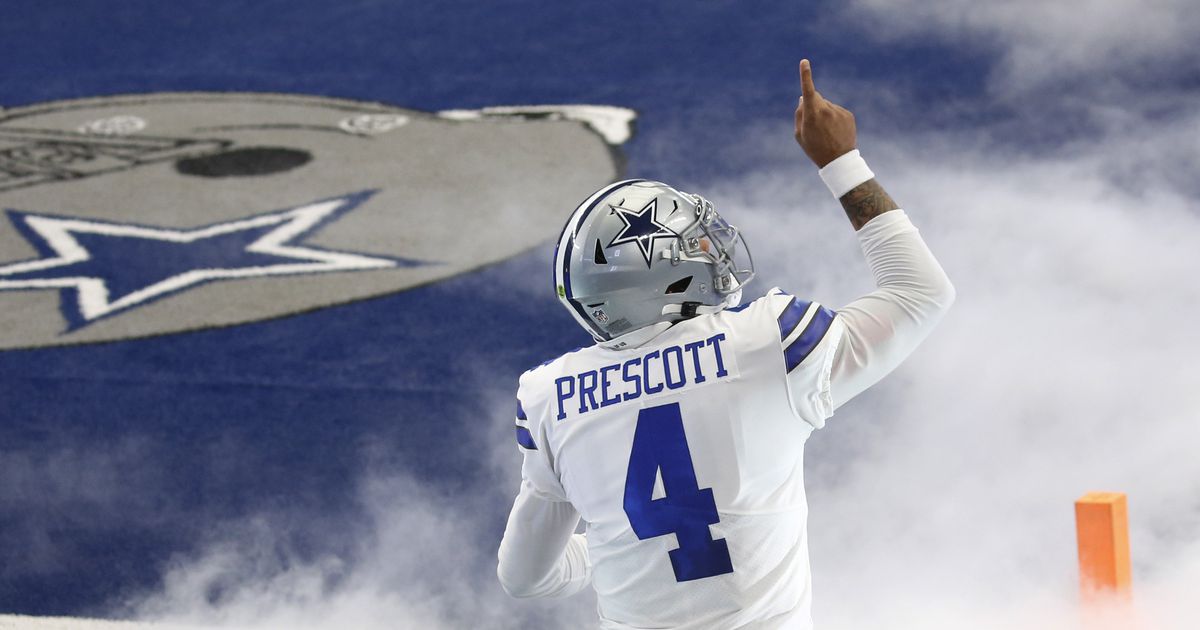 ARLINGTON — What took place at AT&T Stadium Sunday afternoon counts only one game in the standings.

It could mean much more before the season is done.

It could be the game that nudges Dak Prescott into another category.

That’s a lot of weight to ascribe to a narrow victory over a winless Atlanta team in Week Two. But the nature of this improbable comeback, the way Prescott and others responded in the face of adversity, can reverberate well beyond the 40-39 final score.

Every successful season has a game or two that coaches and players point to with pride and say that’s the moment. That outcome had an emotional impact and instilled confidence well beyond the one game it meant in the standings.

Substantial work remains before Dallas can look back on this win over the Falcons and make that claim. But the Cowboys overcame a 15-point deficit in