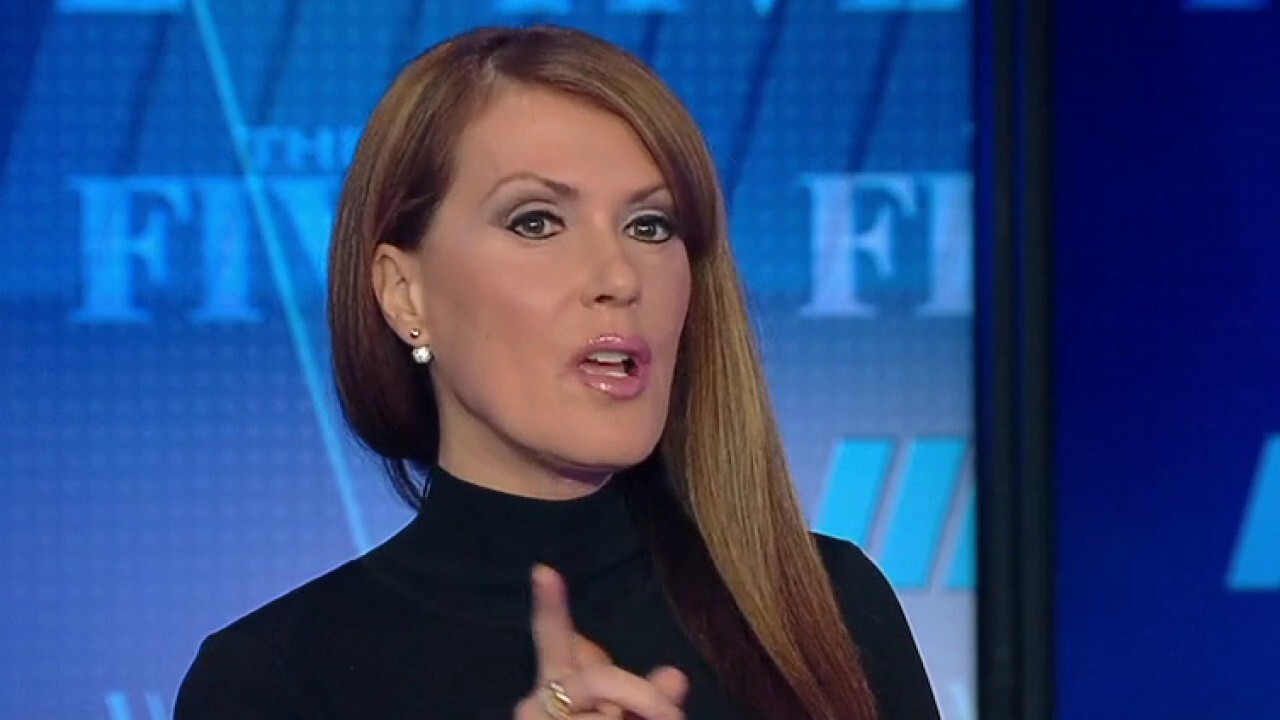 “I wanted to talk about Sheldon Whitehouse and the hypocritical monologue or lecture that he hacked up in front of her,” McDowell began. “[He didn’t] ask her one question. Not one. He implied that Amy Coney Barrett is not there because of her accomplishments, because of her intellect, because of how she’s lived her life, but that she’s there because she’s a pawn of dark money.

“Hypocrite! You know what that also is?” she asked. “That’s sexist. Let me call him out on it.”

McDowell recounted how Whitehouse, a former federal prosecutor, offered a 30-minute dissertation on how the Federalist Society and Judicial Crisis Network have purportedly conspired to spend