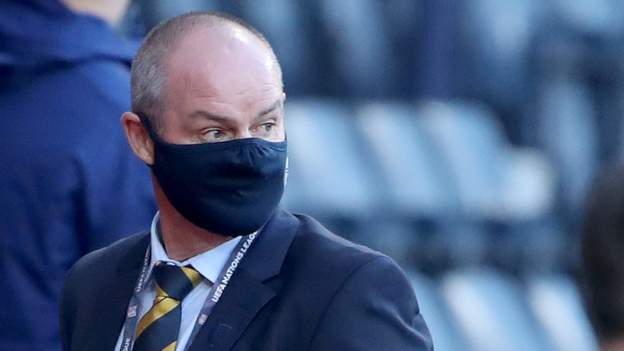 Scotland have “a great opportunity” to win against a “weakened” Czech Republic in Monday’s Nations League match, says James McFadden.

The Czechs will have “new players and staff members” after two players came into contact with a staff member who had tested positive for Covid-19.

Scotland began their campaign with a 1-1 draw against Israel on Friday.

“You get that tough game out the way,” said former Scotland player and assistant coach McFadden.

“It looks like it’s going to be a weakened side, which can bring up it’s own problems in itself because you worry about complacency in terms of the actual game but it’s