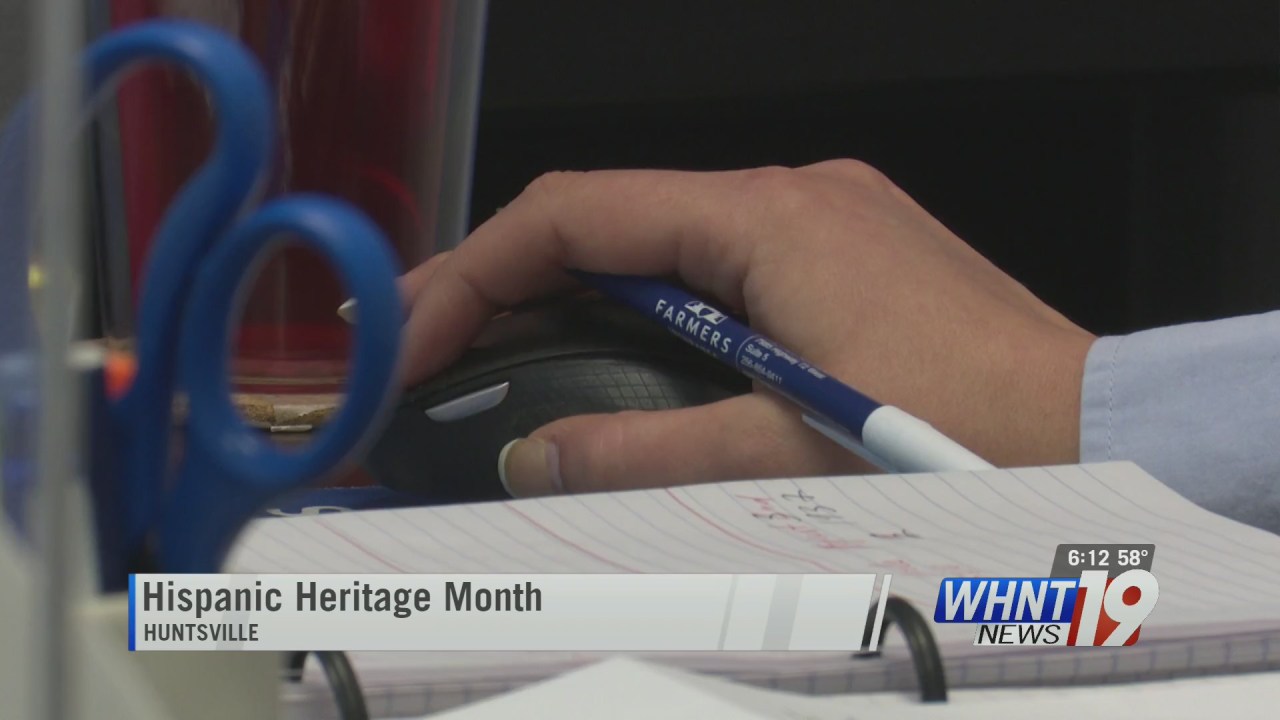 HUNTSVILLE, Ala. – With Hispanic Heritage Month officially underway, News 19 is taking the opportunity to highlight stories of Hispanic members of the community.

New 19 spoke with Sady Zayas-Visser who is originally from Guatemala.

She moved to the United States when she was 18-year-old as an exchange student. Sady then went to college in Texas and now, she is an independent insurance agent.

If you step into the Farmers Insurance Office on Highway 72, you will find Sady and her team making phone calls and interacting with their clients.

Sady says she is living her dream but still faces challenges. “My Spanish and English overlap sometimes,” said Sady.

Sady says she’s felt intimidated and afraid in the past to really be herself. But now she pushes the insecurities aside and encourages her employees to do the same.

She says, “you know how they say fear is your worst enemy?

First founded in 2015 by former fashion industry executive Whitney Bromberg Hawkings, Flowerbx has grown to be a verdant part of Europe’s digital landscape. (The service is currently available in 21 European countries and counting.) Last year, it popped up in New York just in time for Mother’s Day. And now, plans for the company’s U.S. expansion have accelerated somewhat dramatically, due in major part to the global pandemic.

“I wake up thankful every morning that I started a company people actually need right now,” Hawkings, who spent nearly two decades as Tom Ford’s vice president of communications, says to AD PRO. “People want flowers, and the fact that we’re digitally native puts us in a really good position.”

As with its earlier than expected expansion across the East Coast this past April, the West Coast launch has been brought way