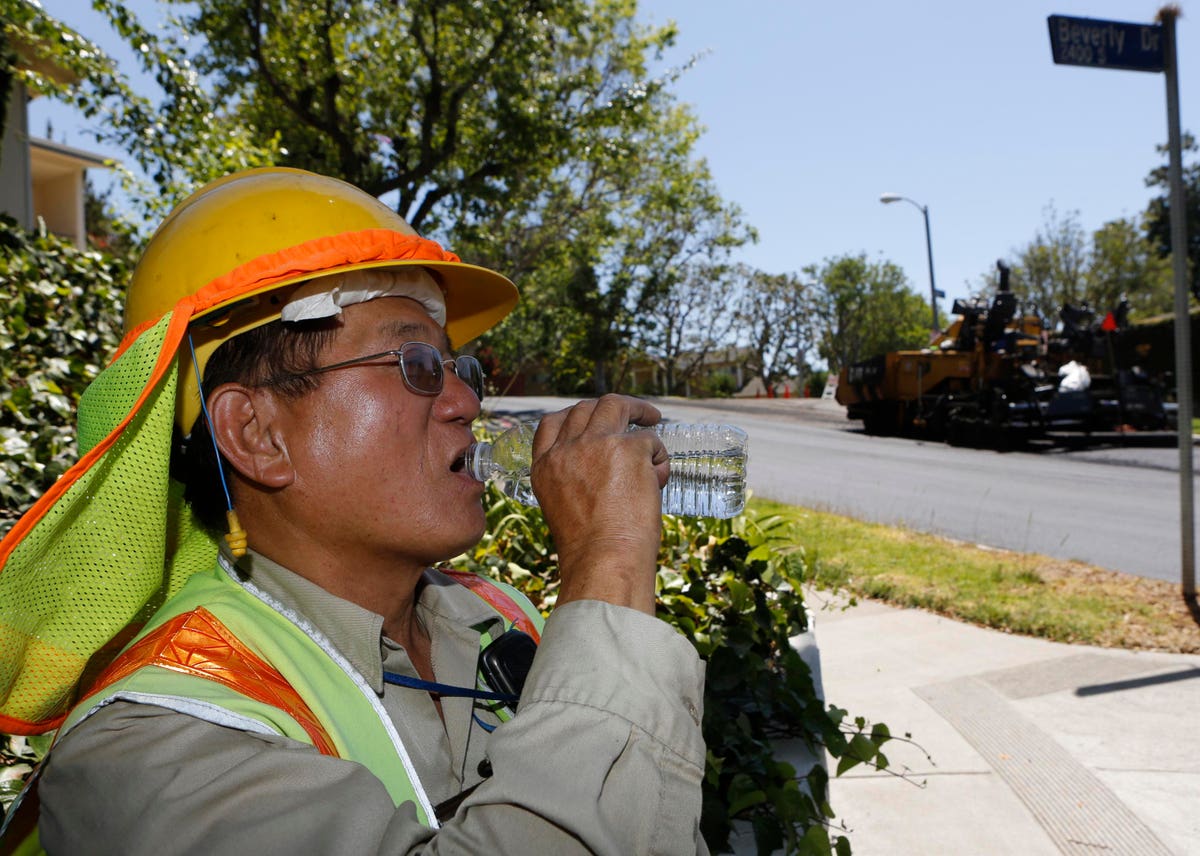 As thermometers in Southern California are soaring past 120 degrees Fahrenheit, the temperatures are also rising among the state’s regulators, grid operators and utility customers, who are enduring rolling blackouts for the first time since the 2001 energy crisis. What now?

Fingers are pointing in all directions — from a dependence on fossil fuels to an over-reliance on green energy, to mismanagement. For California, the overarching issue is to battle climate change and to do so using clean, inexpensive fuels. But the beef against green energy is that it is intermittent, making it harder for system operators to plan and to meet demand while customers are cranking up their air conditioners.

“California has always been the canary in the coal mine for climate change, and this weekend’s events only underscore that reality,” said Governor Gavin Newsom. “Wildfires have caused system failures, while near-record energy demand is predicted as Sensing a well planned conspiracy behind the Bengaluru riots, the Karnataka government is planning recover compensation for damages from rioters.

“Our government has decided to assess the damages caused to public and private property in the violent incidents in KG Halli & DG Halli and recover the costs from the culprits,” said Chief Minister BS Yediyurappa.

The Chief Minister, who chaired a meeting with senior ministers and officials, said “We will approach Hon’ble High Court for appointment of Claim Commissioner as per Hon’ble Supreme Court order. Stringent action has been initiated against the culprits of DJ Halli and KG Halli violent incidents including invoking of the Unlawful Activities Prevention Act – UAPA Act.”

Yediyurappa was briefed by the officers about a special investigation team that has already been formed to investigate the incident. A team of three special public prosecutors would be appointed for conducting the cases.