The Chicago Cubs laid off about 25% of their business staff on Thursday because of a loss in revenue and in anticipation of an uncertain 2021, sources familiar with the situation told ESPN.

The move follows a significant round of cuts on the baseball side in August.

Based on advice from medical experts, as well as restrictions because of local ordinances, the Cubs are not expecting full capacity inside Wrigley Field at the beginning of next season.

It’s possible only season-ticket holders will be allowed to attend games. They’ll get first priority as they make up about 50% of overall ticket holders, which is about the same capacity the team is expecting to allow inside the stadium. 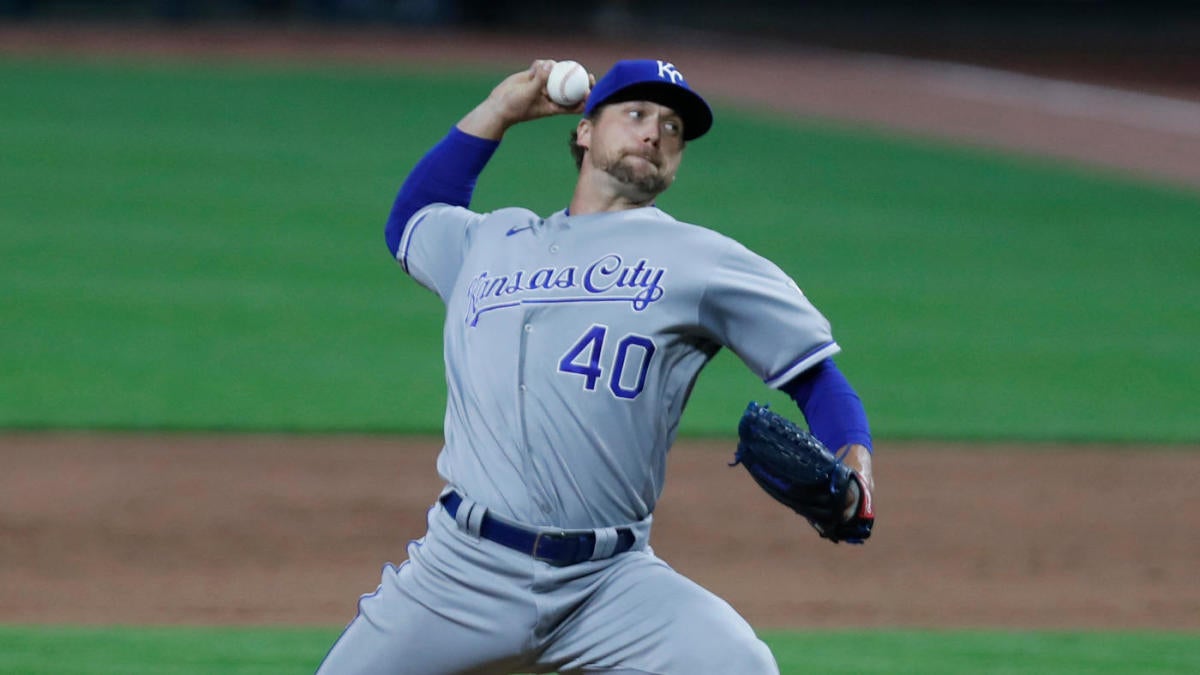 The 2020 MLB season is only four weeks old and yet the Aug. 31 trade deadline is a little more than one week away. Teams have nine days to evaluate their roster, dig through the market, and make upgrades. The first significant deal of the trade season went down Friday, as the Phillies acquired relievers Brandon Workman and Heath Hembree in a four-player trade with the Red Sox.

Kansas City Royals closer Trevor Rosenthal is among the hottest names on the trade market, reports MLB.com’s Mark Feinsand. Rosenthal returned from Tommy John surgery last year and had a brutal season with the Nationals and Tigers (24 runs and 26 walks in 15 1/3 innings), but he’s been lights out this year. His rate of pitches in the strike zone tells a story: 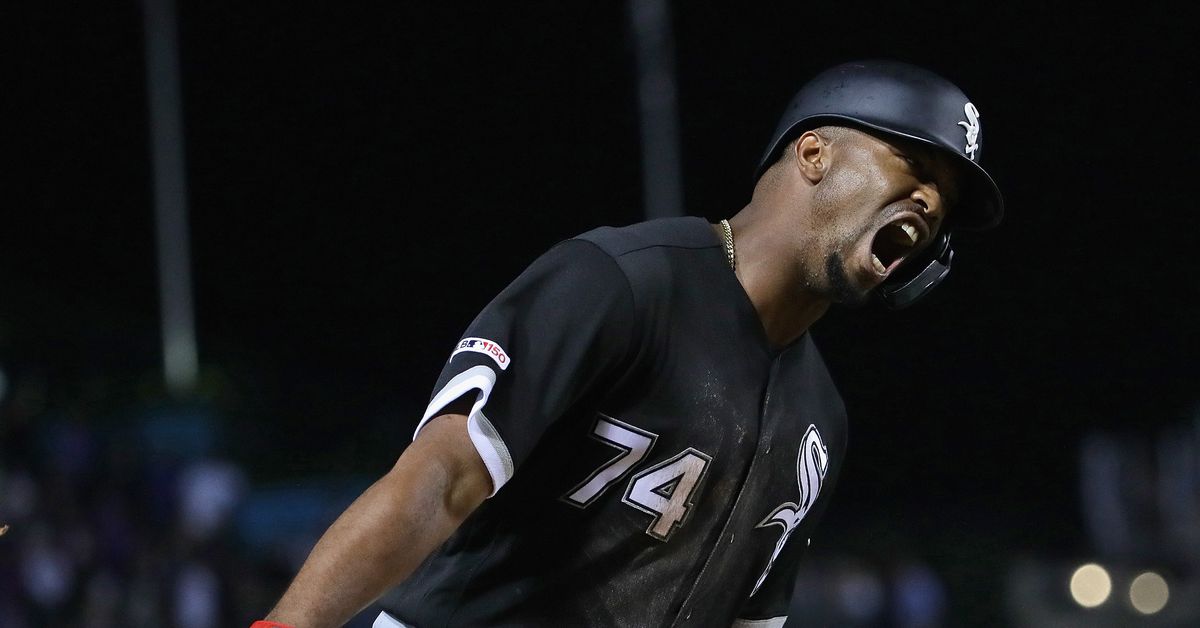 Friday night at Wrigley Field was the first time since June 2008 that the Cubs and White Sox each brought a winning record into a regular-season game against the other.

That’s a little more than 12 years where we come from. Too long. Silly long.

Oh, what this crosstown series could be if winner vs. winner were more than an infrequent peculiarity. In 2008, both teams were en route to division titles. But that season was the last time the Sox made the playoffs. It was the last season of relevance for that iteration of the Cubs, too. Since then, the so-called Crosstown Cup hasn’t exactly runneth over.

Still a fun rivalry? Sure. But in need of a charge, a jolt, an overhand right to the jaw, if you will? Absolutely.

The good news: On a scale of 1 to Michael Barrett clocking A.J. Pierzynski, this is the highest the

Watching an intrasquad game from the Wrigley Field bleachers, offering sanitizing liquid to an opposing player, wearing a pair of gold chains — it’s all part of a theme for playful Chicago Cubs first baseman Anthony Rizzo.

“I’m not going to shy away from this,” Rizzo said Thursday of his rare blend of having fun and taking each game seriously. “This could be (our) last year together. We all know that, especially with the state of the game and who knows what’s going to happen.

Rizzo’s teammates and other Cubs observers have admired his assertiveness, which has been magnified during this 60-game season with no fans in the stands. The fallout from the COVID-19 pandemic could affect the future of several core players — especially Rizzo.