BlackRock, the world’s biggest money manager, made headlines early this year when it pledged to prioritize climate change in its investments and pare down its coal holdings.

But environmentalists say the company has failed to make good on this promise in a series of shareholder proposals at annual meetings this year.

Led by influential Wall Street player Larry Fink and overseeing some $7.3 trillion in assets, BlackRock in January vowed to take action to address climate change and sustainable development, raising the hopes of environmentalists.

“We applauded BlackRock for its statement at the beginning of this year…. and we acknowledge that they have taken some steps in that direction,” said Ben Cushing, who leads the Sierra Club’s financial advocacy campaign.

“But clearly it has not translated into fast-enough, or bold-enough action.”

BlackRock CEO Larry Fink leads the world’s biggest money manager, which has defended its record of pushing for greener 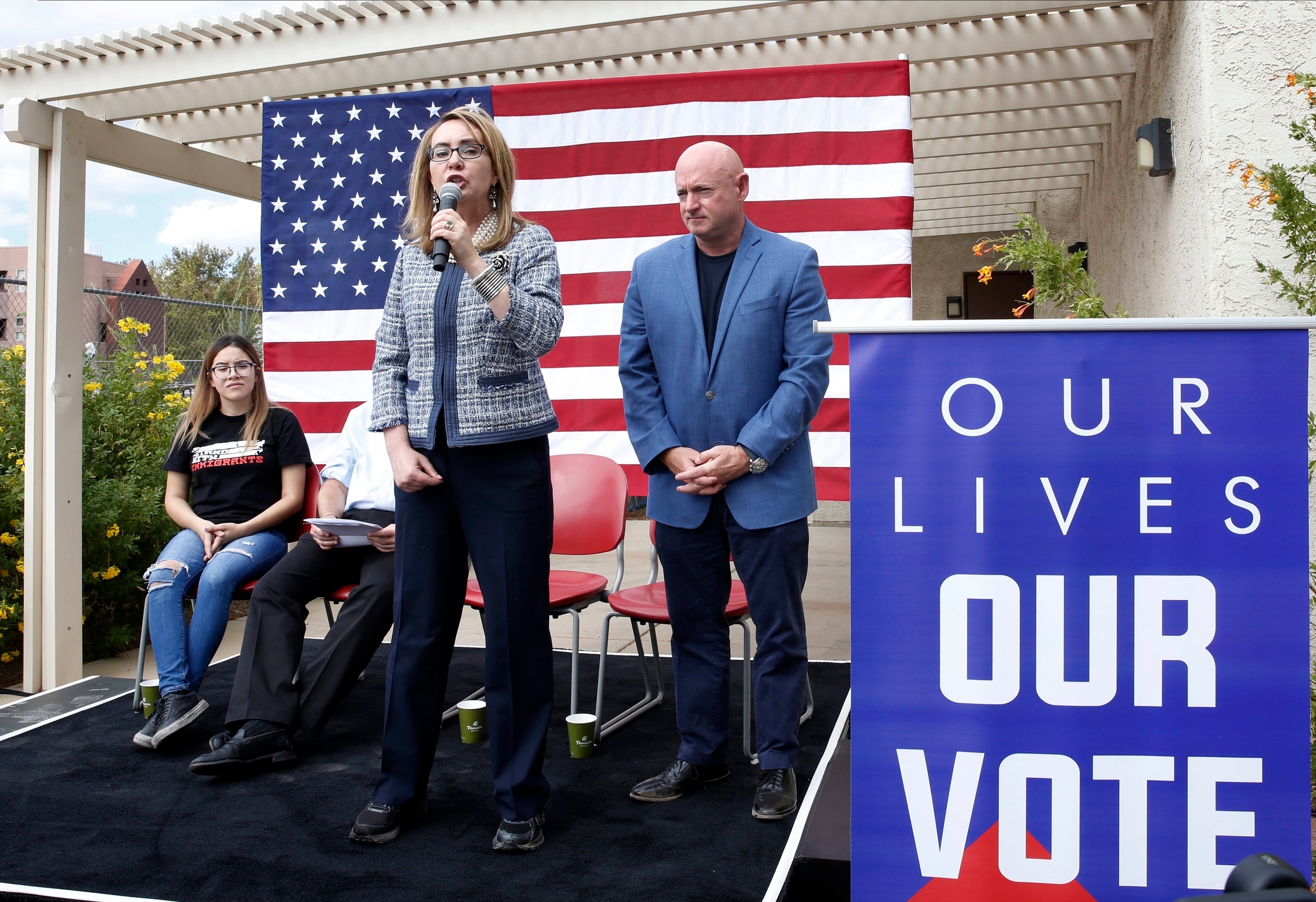 The Arizona Court of Appeals’ decision to lift a ban that opens the door for “dark money” contributions to political races will increase the risk of corruption in the state’s politics, according to watchdog groups.

The ruling reinstated a 2017 law in which the Republican-led legislature allowed any group that the IRS classified as a nonprofit not to disclose its donors, regardless of whether the voter-created Citizens Clean Elections Commission approved. Organizations aren’t disqualified under the law even if they use funding to elect or oust candidates.

The ruling essentially defangs the commission, which voters set up up to determine whether an organization was really a charity or a political action committee (PAC) and thus required to disclose its donors.

Political parties will now be able to spend unlimited amounts on behalf of their candidates without disclosure, 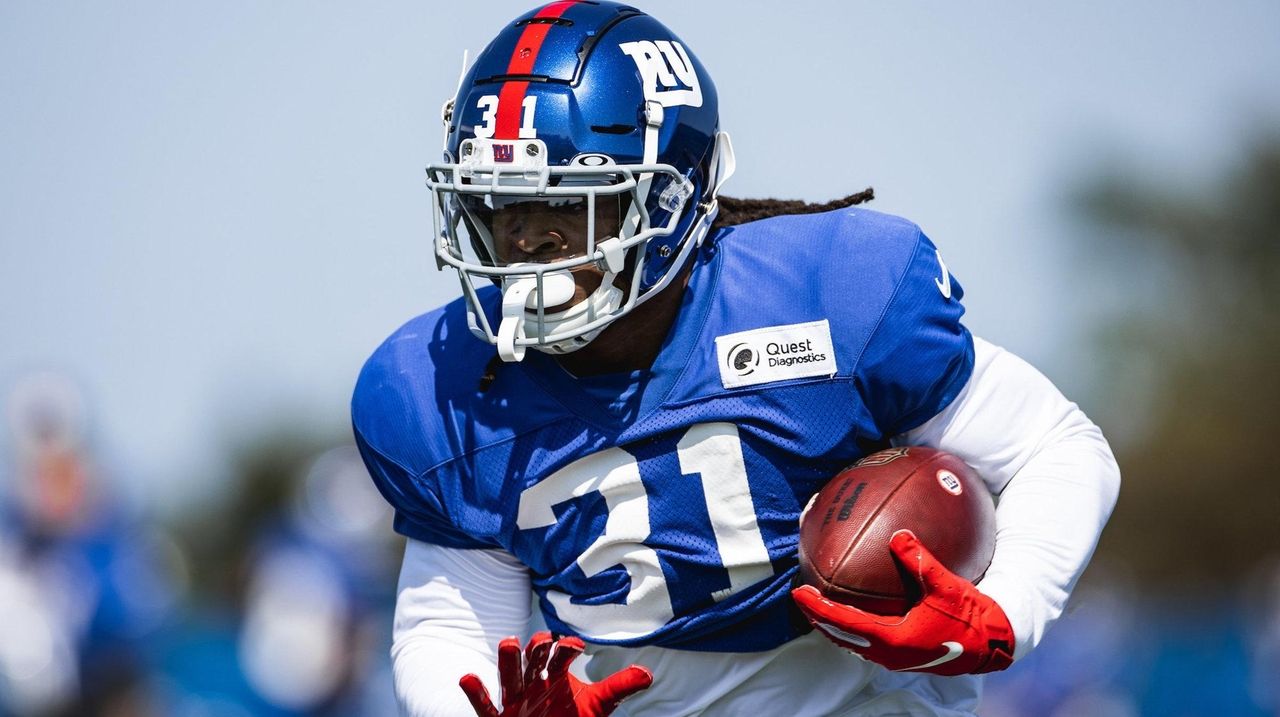 At his best, Devonta Freeman was one of the most impactful running backs in the NFL, a slasher who could get through just the tiniest of creases and turn it into a big gain. The 5-8, 208-pound tailback was a key contributor in the Falcons’ 2016 Super Bowl season, producing a second consecutive 1,000-yard season with 11 touchdowns and pairing with Tevin Coleman as one of the league’s best one-two punches.

But that was then and this is now: the 28-year-old Freeman hasn’t played a full season since and was released by the Falcons after rushing for just 656 yards and two touchdowns last season.

Freeman insists there is still good football in him, and he’s anxious to convince those who question whether his NFL shelf life might soon be over. The Giants can only hope Freeman can summon the best of what he once was as they move on

CNBC’s Jim Cramer took to social media to defend himself Tuesday after critics derided his use of the epithet “Crazy Nancy” during a Tuesday interview with House Speaker Nancy Pelosi, a relatively rare example of the business-news outlet’s on-air personnel getting mixed up in news-cycle politics.

Cramer was questioning Pelosi about negotiations for new coronavirus relief, and appeared to use the “Crazy Nancy” phrase in describing the White House position. But he quickly realized he had blundered. “I’m sorry. I  — that was the president. I have such reverence for the office, I would never use that term,” Cramer said, immediately after using it. “But you just did,” Pelosi responded. Cramer then continued on with the interview.

Detractors on Twitter called him to account, prompting him to address the issue. “When you criticize the president by

(Bloomberg) — Brazil is looking past the environmental fights with the international community that marked President Jair Bolsonaro’s first year in office and increasingly calling on investors and companies to help protect the Amazon, according to the country’s environment minister.

Ricardo Salles has been developing a series of plans that, as he described, will give critics a chance to put their money where their mouth is. The government is setting up three different investment funds, which should provide about $250 million in environmental financing, and setting aside 15% of the rainforest for preservation, which could bring in another 630 million euros ($747 million) in private investor money per year.

“It is an important change for the government and we will