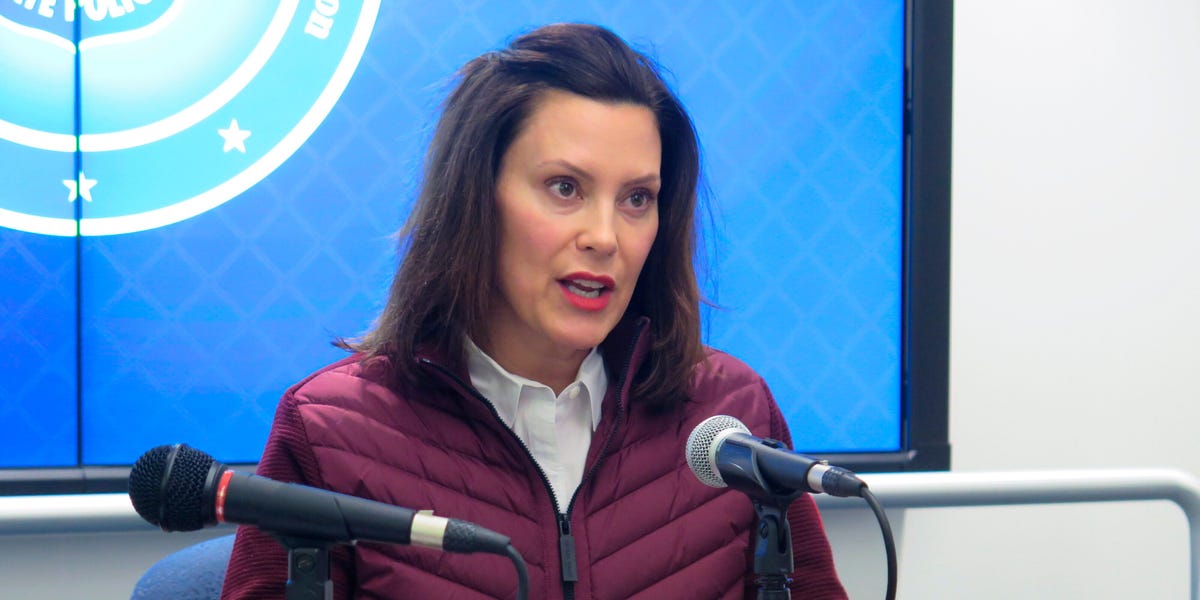 In an op-ed published in the Washington Post on Friday, Michigan Gov. Gretchen Whitmer criticized the Trump administration for its response to conspiracists accused of plotting a kidnap of Whitmer.

“I’m not going to waste my time arguing with the president. But I will always hold him accountable. Because when our leaders speak, their words carry weight,” she said.

This week, federal prosecutors charged men who conspired to kidnap Whitmer. The men, who had a history of ties to anti-government, extremist movements, monitored Whitmer’s vacation home and plotted to detonate a bomb as a distraction, according to authorities.

Whitmer said at a press conference following the threat that Trump is “complicit” in extremist violence in the US. An advisor for President Donald Trump’s re-election campaign attacked Whitmer in response and said, “If we want to talk about hatred, then Gov. Whitmer, go look in the mirror — the fact that

Gov. Bill Lee speaks at a press conference in the Old Supreme Court Chamber in the Tennessee State Capitol Monday, March 16, 2020, in Nashville, Tenn. (Photo: Alan Poizner / For The Tennessean)

Gov. Bill Lee chided Nashville Mayor John Cooper on Thursday for his management of the city’s coronavirus relief spending, criticizing Cooper for not prioritizing small businesses while imposing “some of the most restrictive limitations” on them.

In a letter sent to Cooper on Thursday, Lee took issue with the mayor requesting tens of millions of dollars in additional aid from the state’s federal award. Lee confirmed at a briefing later that day that the state would not grant those funds to Nashville. 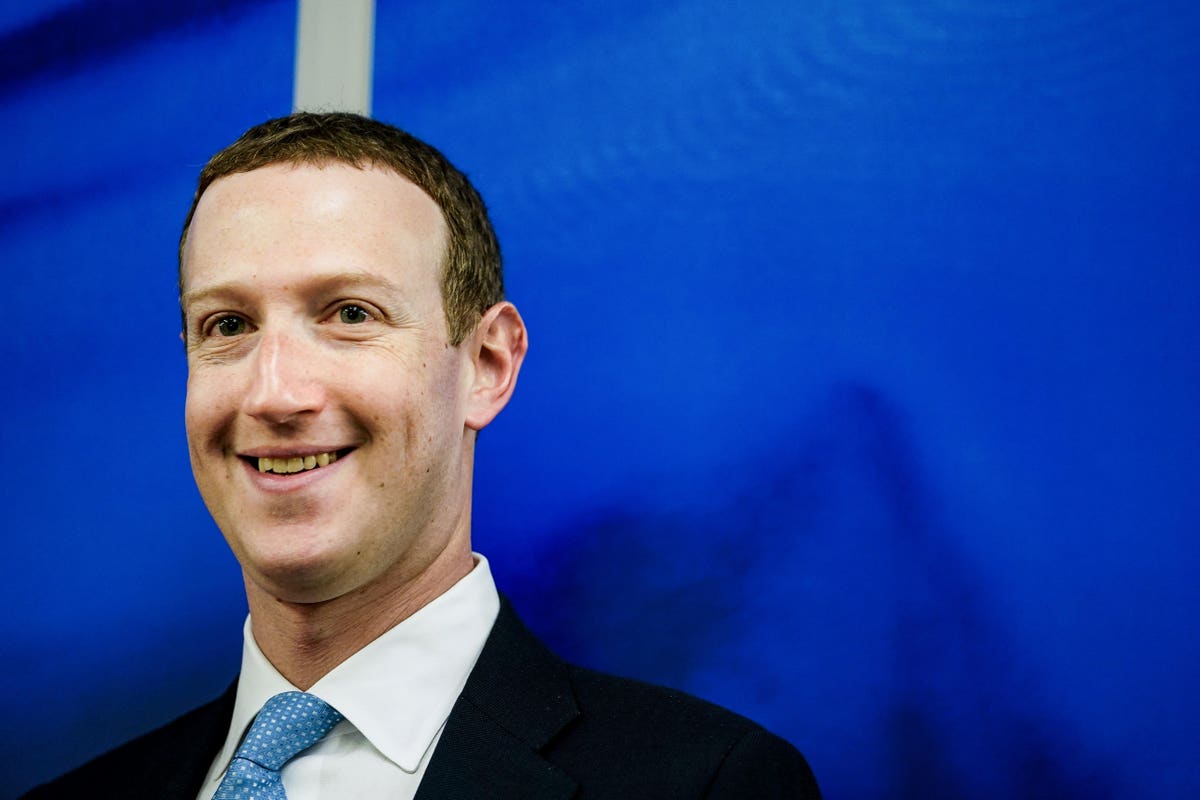 As big tech companies face threats of antitrust regulations, Apple and Facebook are facing off, each company trying to position itself as “the good guy.” For Facebook, that means being a champion for the small business owner that’s already suffering during the pandemic, and for Apple that means fighting for user data privacy. As antitrust investigations continue to unfold, it’s clear that neither company is as clandestine as they’d like to appear. So how did we get here?

At an annual developer conference in June, Apple announced that its new iOS14 update to