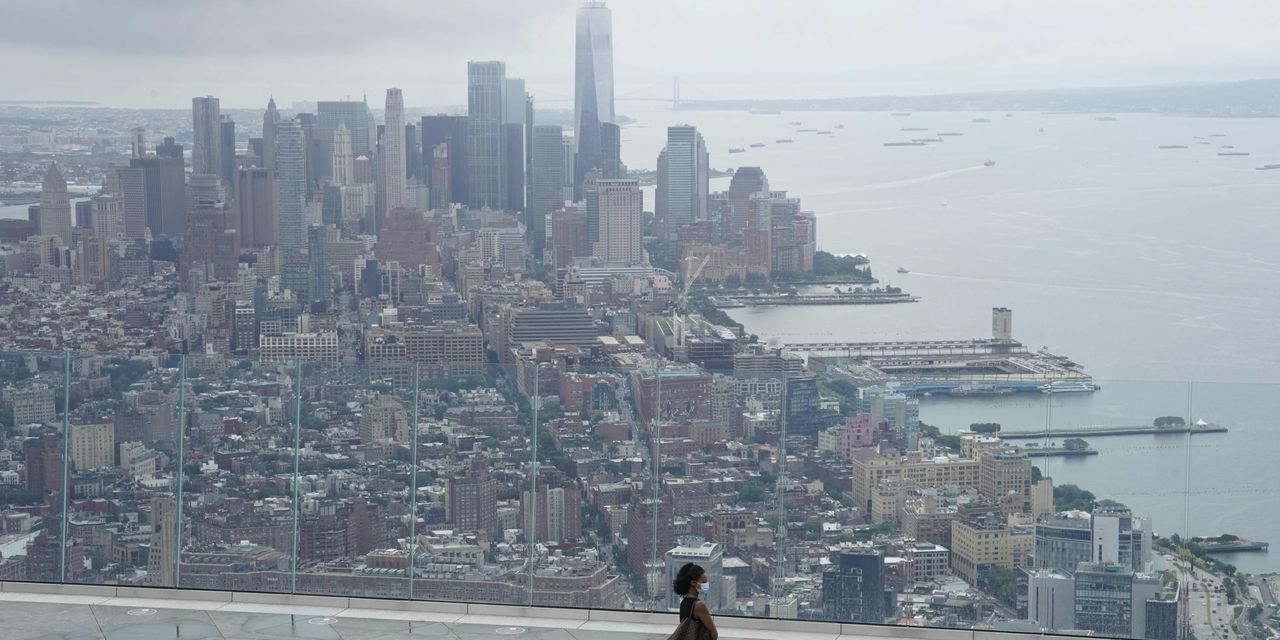 On Tuesday, it agreed to pay more than $2 million to the U.S. Securities and Exchange Commission to settle claims that it relied on lax internal controls when assigning its credit ratings to bonds backed by commercial property debt and hybrid corporate debt securities, all in the postcrisis era.

The fine might not seem like a lot, and it’s certainly only a fraction of the billions extracted by the SEC and other financial regulators from big banks and credit-ratings firms in the aftermath of the 2008 crash.

But the securities at the heart of Tuesday’s SEC settlement also come from the same family of exotic assets that played a prominent role in the last decade’s financial crisis, but with the new twist