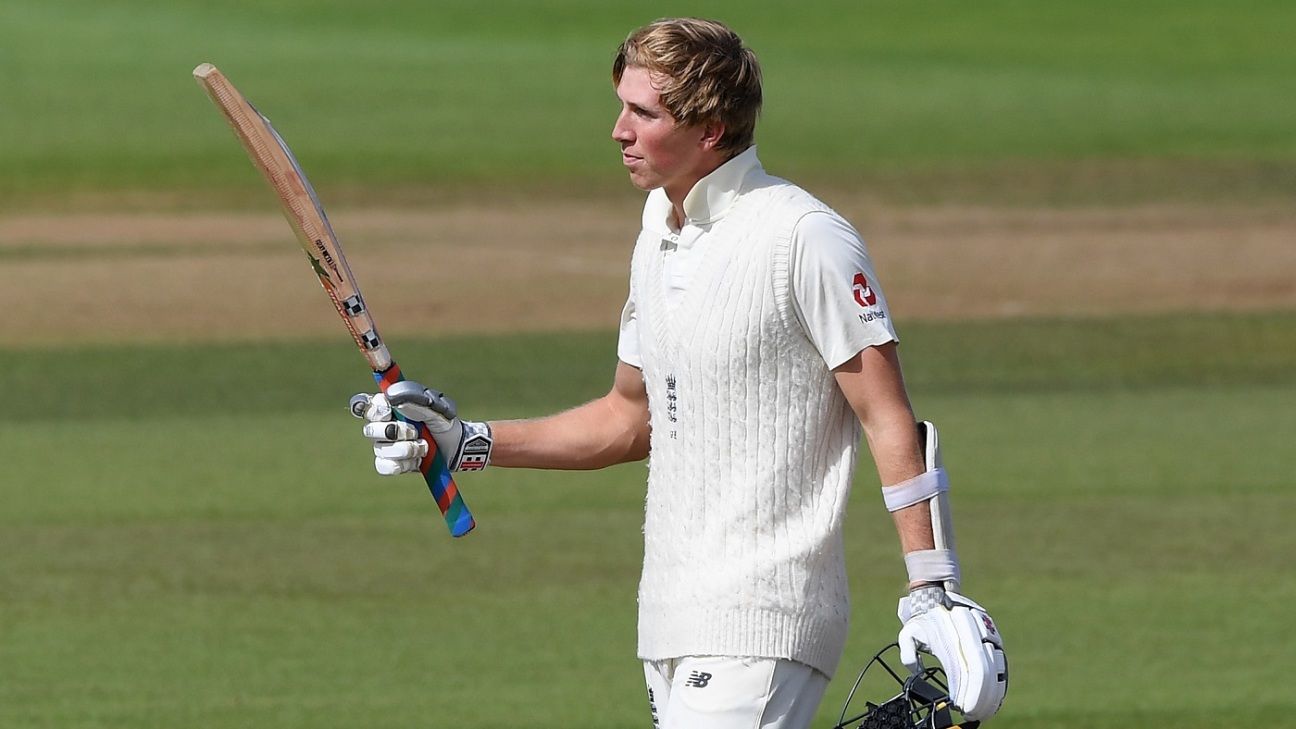 Zak Crawley has revealed his intentions to play limited-overs cricket for England after a breakthrough Test summer, but accepts that he will have to bang the door down by scoring heavily over the next few seasons to secure a place in the “phenomenal” white-ball sides.

Crawley, voted PCA Young Player of the Year by his peers after racking up 417 Test runs this summer – including a watershed 267 in the third Test against Pakistan – scored his first T20 hundred in September, and his overall white-ball numbers are impressive at this stage of his fledgling career.

He is set to be confirmed as London Spirit’s centrally-contracted Test player in the Hundred next week after winning a red-ball England deal for 2020-21, and said that scoring heavily in that competition would help him press his case for inclusion.

“I would certainly love to play in the white-ball stuff, but it’s