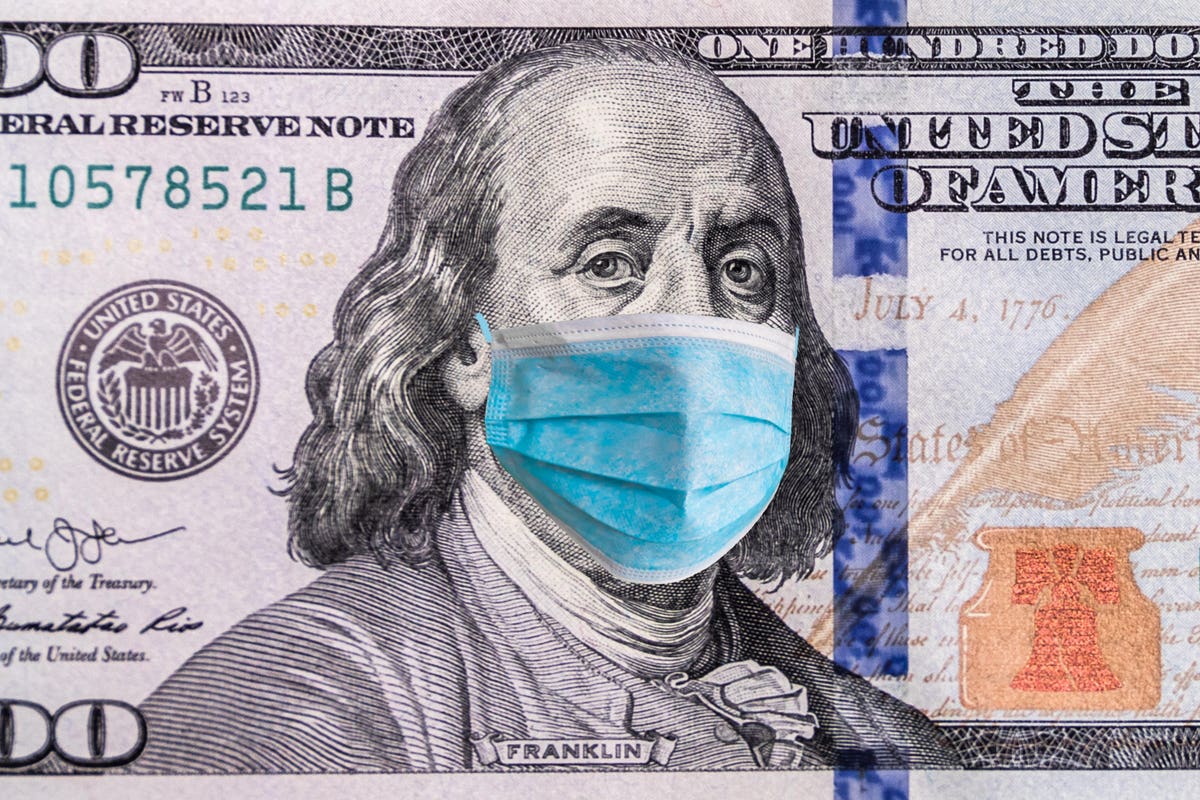 Superforecasters Predict Vaccine Next Year, Key To The Economic Forecast

Economic forecasters face a great challenge in the Covid-19 pandemic. The economic outlook critically depends on development of a vaccine. Instead of studying mathematical modeling, statistics and economics, perhaps we should have delved into virology, epidemiology and immunization. But there’s hope coming from superforecasters. The book Superforecasting told the story of Philip Tetlock’s research project that identified some people as excellent forecasters, even outside their areas of expertise. And now the superforecasters are predicting a Covid-19 vaccine.

The superforecaster panel—more about them below—are pretty equally divided between those who expect a vaccine between October 2020 and March 2021, and those who expect it between March 2021 and September 2021. A few are looking for it later, and hardly any sooner. That means we’re likely over a year away from the economy returning to full strength.

The superforecasting group were asked, “When will enough doses of FDA-approved COVID-19 vaccine(s) to inoculate 25 million people be distributed in the United States?” Their answer (as August 12, 2020) is

The pessimistic extreme, not before April 2022, was the most common answer when the forecast begin back in April. Over time, however, members of the group have adjusted their predictions to more optimistic ranges. The current favorite, between October 2020 and March 2021, was the least favorite choice through June. This illustrates that superforecasters do not lock in to one opinion. Ego often leads people to defend their past statements even when evidence has changed. Superforecasters avoid this bias.

Around the first of June 2021 seems to be the average of these forecasts, though averaging ranges is not perfectly accurate. But let’s roll an economic forecast into an assumption that on June 1, inoculation of the first 25 million people in the United States begins, with more doses in production. Until that time, people will continue social distancing. But 25 million is just eight percent of the U.S. population, not nearly enough for herd immunity. So restaurant, hotel and airline spending and employment will continue at depressed levels until hundreds of millions of doses can be produced and distributed. That is, at best, several months farther along the timeline. The good news is that manufacturers are even now producing vaccines, vaccines that have not been approved, in the hope that they will be approved. Companies are also ramping up production capability. Quite likely we’ll have most of the population vaccinated within a six months of that June 2021 target.

Virologists speculate that two doses of a vaccine may be needed, but hopefully they could be spaced out far enough that production does not limit initial vaccination efforts. Let’s guess September for first dose of a large percentage of the population, with second doses (if needed) happening quickly thereafter.

Signs that immunity among Covid-19 survivors wanes after a few months are discouraging, but suppose that’s true of the vaccine. We might face a regimen of re-vaccination every three months. That would have seemed awful a few months ago, but today, compared to our numerous restrictions, popping in for a shot every three months sounds like a picnic.

A partial rebound right away remains quite likely, but full recovery is over a year away. If the vaccine forecasters are right, the U.S. economy will be humdrum, about seven or eight percent below normal, through the end of 2021. Then 2022 should be fine. Let’s hope that the actual development and production is on the optimistic side of the superforecasters’ predictions.