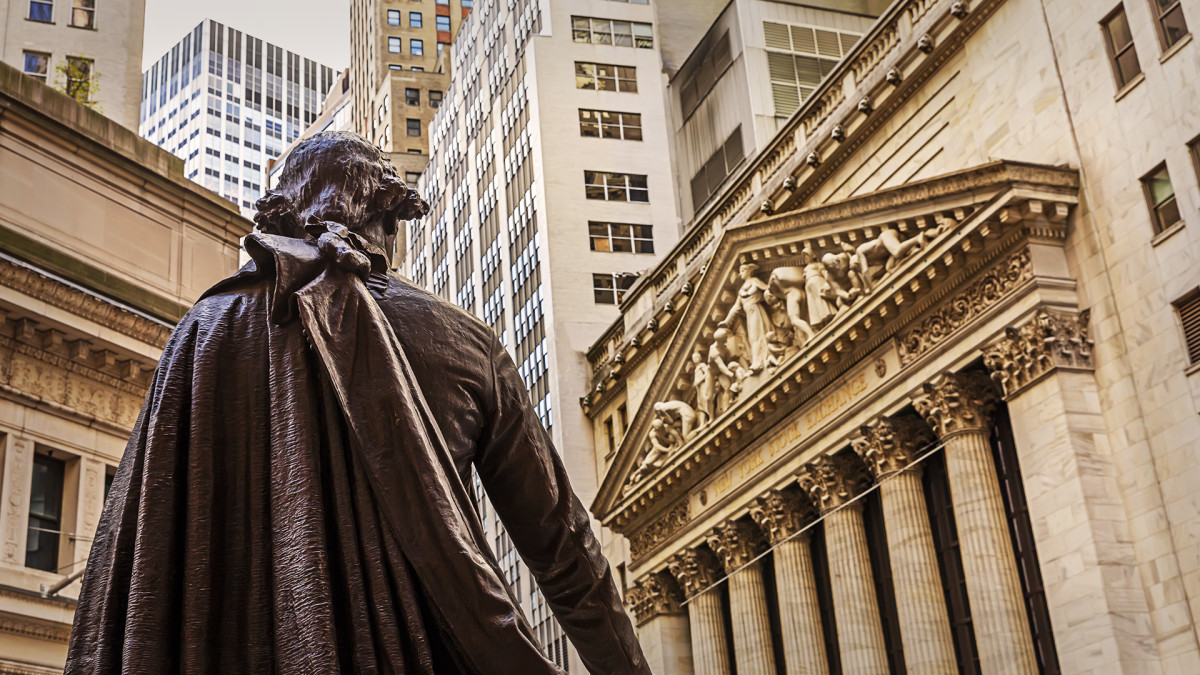 Stocks on Friday edged higher as investors balanced worries about a global economic recovery and positive developments on a coronavirus vaccine.

Stocks on Thursday finished higher, with the Nasdaq reaching a record close on solid gains from Apple  (AAPL) – Get Report and Tesla  (TSLA) – Get Report.

Tesla shares raced to a fresh record Friday climbing above $2,000 per share for the first time ever as investors positioned themselves for a 5-for-1 split of one of Wall Street’s hottest, and most expensive, stocks.

Holders of record at the end of the Friday session will receive four additional shares of Tesla stock for each one they currently hold, with the distribution set for Aug. 28. The split at the same time reduces Tesla’s stock price proportionately.

Pfizer  (PFE) – Get Report and its German partner BioNTech  (BNTX) – Get Report said their Covid-19 vaccine candidate was on track for regulatory review as soon as October. Both companies were climbing Friday.

The companies said the vaccine “was well tolerated with mild to moderate fever in fewer than 20% of the participants.”

More than 160 coronavirus vaccines are under development worldwide, according to the World Health Organization.

Amazon’s  (AMZN) – Get Report chief executive of worldwide consumer, Jeff Wilke, will retire from the online retail colossus in the first quarter of 2021, the company said in a regulatory filing on Friday.

Sales of existing homes climbed 24.7% in July compared with June, the National Association of Realtors said Friday. This was the strongest monthly gain in the survey’s history, dating back to 1968, and the highest sales pace since December 2006.

IHS Markit said its flash U.S. Composite PMI Index rose to a reading of 54.7 this month from 50.3 in July as companies in both the manufacturing and services sectors saw a resurgence in new orders.

The news follows Thursday’s reading of weekly jobless claims, which rose past 1.1 million, and a weaker-than-expected outcome from the Philadelphia Federal Reserve business index.

“There’s been no shortage of polarizing events this year – all setting the stage for one of the most contentious presidential elections in recent memory.”

Loewengart added the election “is really just one of many factors seen and unseen that move the market day-to-day.”

“And while either candidate’s presidency could present unique risks or rewards, the tried-and-true strategy for sound investing is to stick to personal timelines, long-term goals, and risk tolerance,” he said.

The moves come as the New York athletic-apparel retailer looks to move past store closures and slumping demand triggered by the coronavirus pandemic.