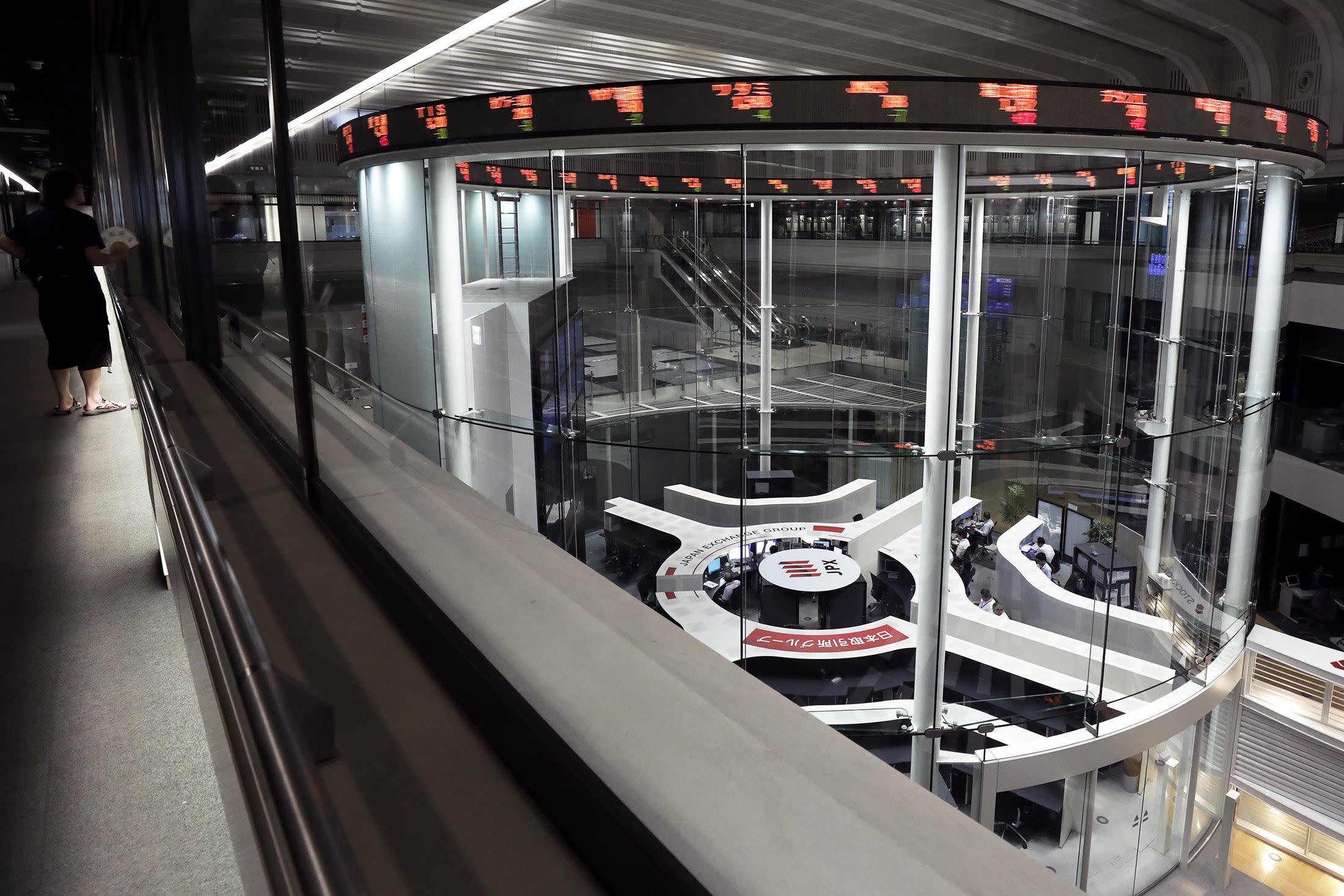 (Bloomberg) — Stocks dropped in much of the world after the Federal Reserve signaled continued concern over the pandemic weighing on the world’s biggest economy. Treasuries advanced.

The Stoxx Europe 600 Index opened lower as caution carried over from Asia, where an MSCI equities benchmark headed for its biggest drop since mid-July. S&P 500 Index futures declined, pointing to another weak session after Fed minutes of a July meeting warned about the pandemic’s toll on the economy and said the rebound depends on virus containment.

The dollar held Wednesday’s gains against its biggest peers, while gold edged higher.

Equities in several continents are seeing fresh weakness as investors debate whether momentum that pushed the S&P 500 to a record high this week can be sustained amid lofty valuations and uncertainties over further stimulus to counter the pandemic. Fed officials said the virus was posing “considerable risks” to the economic outlook over the medium term.

“There is still a fair amount of uncertainty around the path of the coronavirus, through the flu season, and what that may mean for economic growth,” Jim McDonald, chief investment strategist at Northern Trust, said on Bloomberg TV. “Stocks are somewhat expensive here — we struggle to get to a meaningful positive return on stocks over the next year just because we’ve priced in so much of a recovery already.”

U.S. Congressional leaders hinted they were looking for a path toward reviving stalled talks on the next round of pandemic relief — even as both sides remain far from a deal. Any accord is still likely to wait until September despite the fact that the U.S. economy is limping along with many businesses still struggling and millions of Americans out of work.

Elsewhere, Hong Kong stocks fell for a second session as investors remain rattled about disputes between the U.S. and China. The U.S. suspended its extradition treaty with Hong Kong and ended reciprocal tax treatment with the former British colony.

Oil declined from a five-month high in New York with the U.S. Federal Reserve and OPEC+ sounding caution on the demand recovery.

These are some of the main moves in markets: