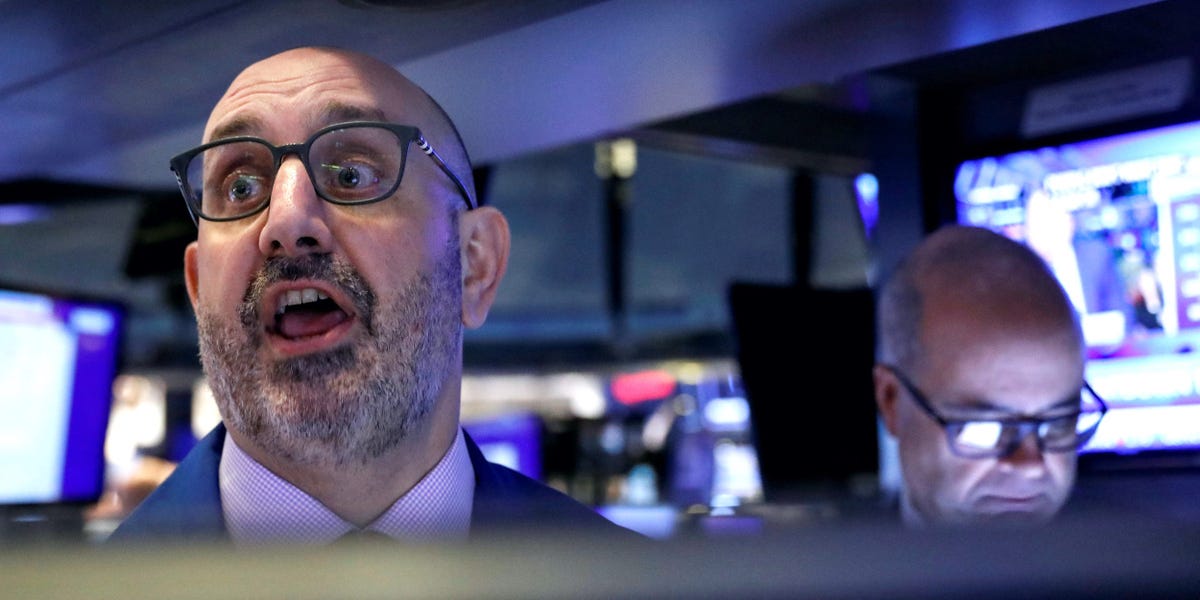 Whenever the literary powers that be gather to decide the 2020 word of the year, “unprecedented” should be a strong contender.

At every turn, records that had previously been deemed insurmountable were shattered within a couple of weeks or days due to the COVID-19 pandemic. Investors were certainly not spared, as the assets they owned underwent stresses that had rarely been seen before.

It was a cross-asset affair. The market for high-yield bonds bonds issued by companies with weaker credit ratings all but froze, prompting the Federal Reserve to swiftly intervene.

Over in the equity market, stocks suffered their fastest slump ever. And in true 2020 fashion, they smashed another record on the way to new highs by staging the strongest 100-day recovery ever.

If you were looking forward to 2021, when some sense of ‘normal’ might return to markets, the quants at Societe Generale have news for you: Extreme moves are poised to continue.

Part of the rationale for their conclusion is that the role of central banks in financial markets has increased in scope since the 2008 financial crisis. After all, the Fed and other central banks are lending their support in a limitless fashion — and market outcomes are following suit.

For proof of this phenomenon, look no further than the Treasuries and currencies markets. Here, the impact of monetary policy has been that interest rates have stayed remarkably low, near zero, while expectations for inflation have been stable.

The result? So-called fat-tail events that substantively deviate from the norm have become rarer in both markets.

The SocGen team, being quantitative experts, further studied the distributions of returns in various asset classes over the past two decades in order to better understand the history of extreme moves. They specifically used a statistical measure called kurtosis, which analyzes data sets for the frequency with which outliers appear.

For currencies and bonds, the numbers corroborated what the fundamentals of interest rates indicate about those markets’ stability. But for stocks and corporate credit, the numbers showed that a more volatile future is likely.

“Central bank interventionism and the lack of alternatives on the other hand have limited the likelihood of intermediate outcomes for equities and credit,” said a team including Sandrine Ungari, the head of cross-asset quantitative research at Societe Generale, in a recent note.

She added: “Benign days and wild swings are all that remains.”

Another factor to take into account when considering the risk of tail events in the future is liquidity, or the ease with which it its possible to trade at desired volumes and prices.

Ungari noted that even several months after the market sell-off, there remains a gap between daily traded volume on the S&P 500 and the median liquidity that is offered.


Given the odds of more extreme moves in the future, the task ahead of investors is finding ways to cheaply hedge against these episodes.

So-called macro funds with strategies designed to profit in extreme market environments are an option — but the insurance they offer can come at a hefty price. Hedge funds managed by investing heavyweights including Paul Tudor Jones and Alan Howard have seen success this year due to the unusual market environment.