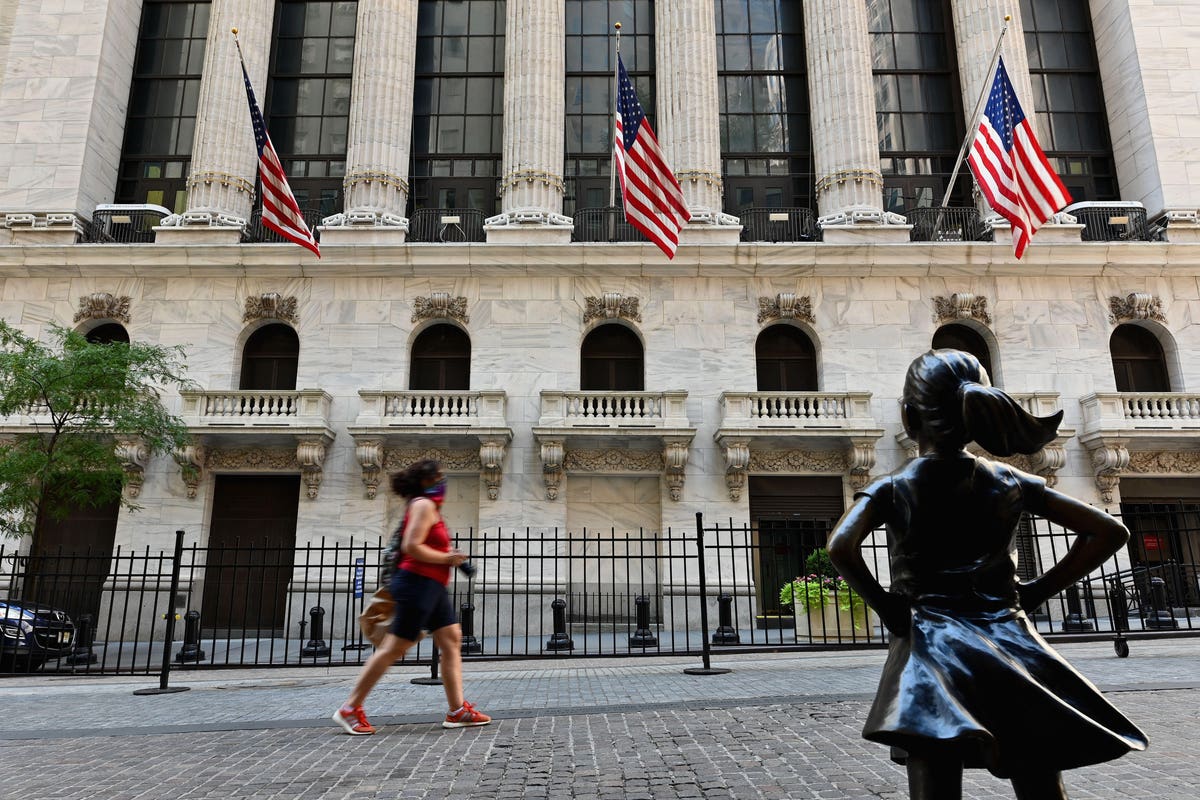 Stocks finished higher on Friday, with the S&P 500 hitting another new record high after manufacturing and housing data both came in stronger than expected.

The S&P 500 finished at 3,397.24, a new record close, after the index originally surpassed its peak from February and recovered its losses from the coronavirus pandemic on Tuesday.

Existing home sales in July saw a record spike of nearly 25% from the previous month, with the average selling price for homes also hitting an all-time high.

Market sentiment was kept in check by ongoing concerns about a lack  of progress on the next coronavirus stimulus bill: Democrats and Republicans have been stuck in a stalemate for weeks.

“It might be hard to recall after a long week, but the S&P closed at a record high on Tuesday in one of the fastest rebounds – after one of the fiercest bear markets – in history,” says Lindsey Bell, chief investment strategist for Ally Invest. “Record highs usually bring momentum with them,” she adds.

Friday’s gains closed out a week in which the market reached a record milestone. Stocks initially opened lower on Thursday after another 1.1 million Americans filed for unemployment amid the coronavirus pandemic, but stocks pared back losses and finished positive thanks to a rally in Big Tech stocks. The S&P 500 briefly hit a new intraday record high on Wednesday before stocks turned negative late in the day after the Federal Reserve released the minutes from its July meeting. Fed officials said that the coronavirus pandemic will continue to “weigh heavily” on the U.S. economy, which continues to remain “well below” of its pre-pandemic levels.

Full coverage and live updates on the Coronavirus