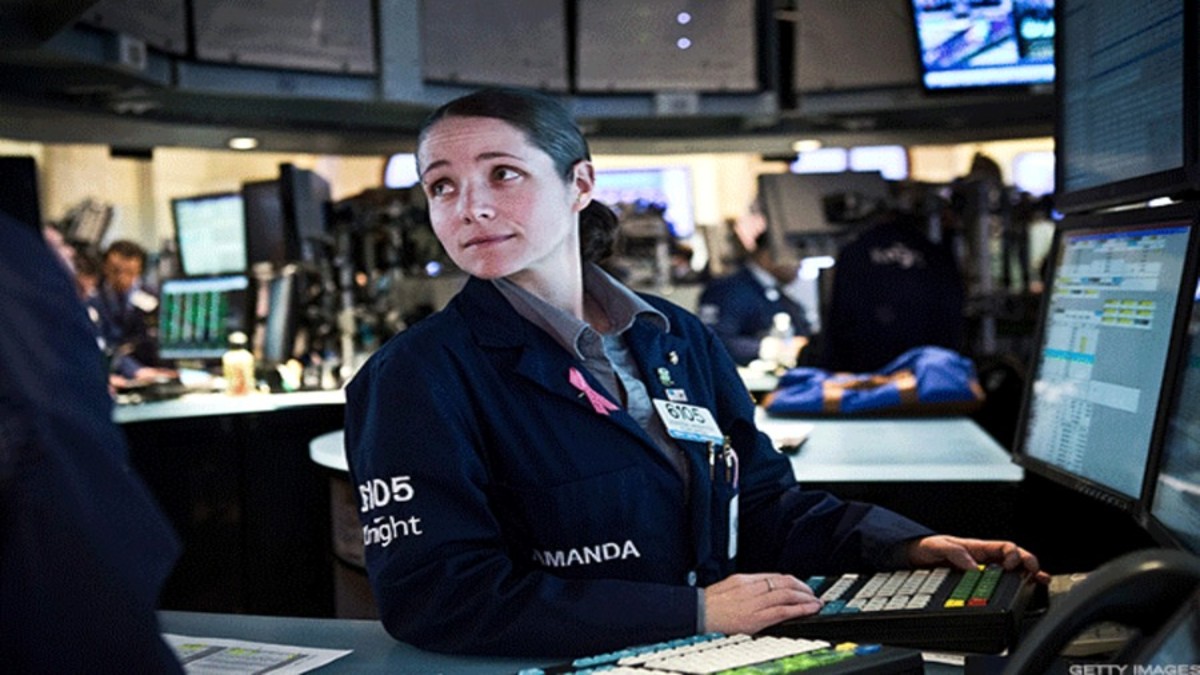 But friction between the U.S. and China – the world’s two largest economies postponed a weekend meeting to discuss progress of their phase one trade agreement – continues to weigh on the minds of investors as do stalled coronavirus aid negotiations.

TJX is a holding in Jim Cramer’s Action Alerts PLUS member club. Want to be alerted before Jim Cramer buys or sells the stock? Learn more now.

“While August is typically a slow one for the markets, this year is proving to be quite the exception. Market-watchers have been pointing to the narrowness of the market really since the pandemic began so it’s encouraging to see some breadth return in the form of industrials, financials, and energy – it’s not just a bull case for technology anymore,” said Chris Larkin, managing director of trading and investment product at E*Trade.

“And with major retailers reporting earnings this week we could glean some further insight on the consumer after retail sales took a tumble, though there’s still a lot of uncertainty as we start the week – with no clear sign on stimulus aid from Washington and strained U.S.-China tensions, Larkin added.

2020-08-17
Previous Post: A key prediction about the economic aftermath of the COVID crash has been confirmed: Morning Brief
Next Post: Joe Biden’s backers are embracing dark money to beat Donald Trump