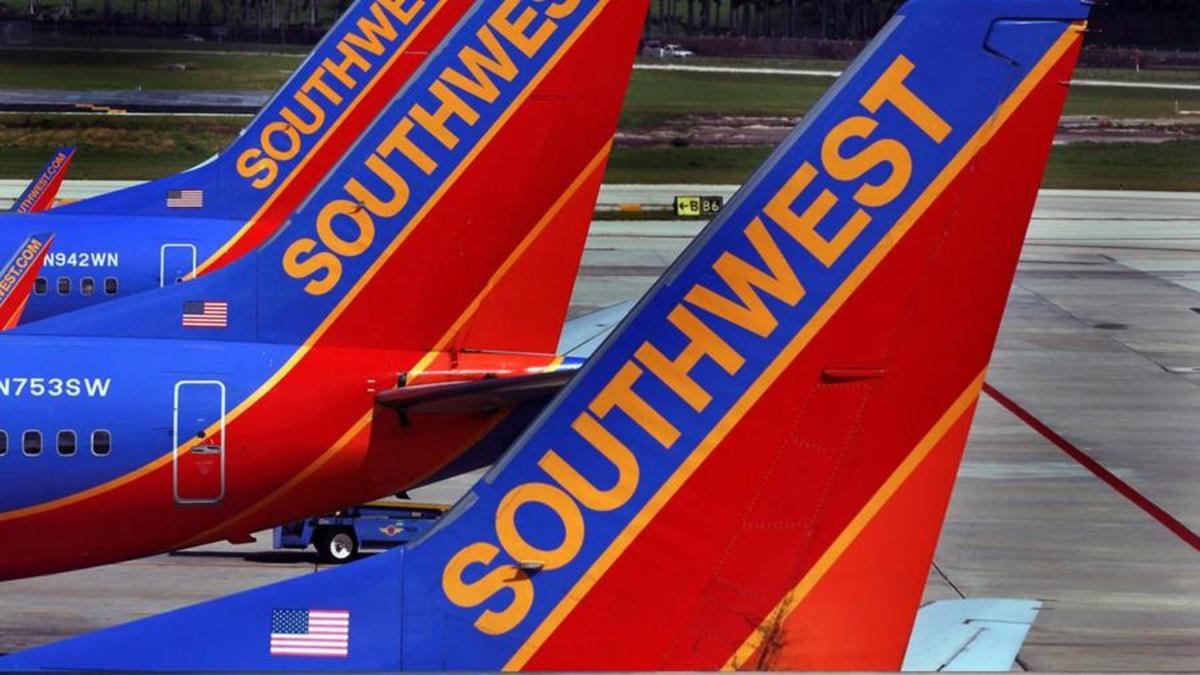 Shares of Southwest Airlines  (LUV) – Get Report were rising in pre-market trading Wednesday after the airline said that there was “modest improvement” in close-in leisure passenger demand so far in the month of August.

That improvement came after revenue and bookings stalled in early July and remained depressed for the remainder of the month due to the rise in coronavirus cases, the company said in its 8-K filing.

Southwest also announced that it has decided to not participate in the non-binding loan application it signed with the U.S. Treasury Department for approximately $2.8 billion as it believes that it can secure other financing at favorable terms if needed.

July operating revenue fell between 70% and 75% year-over-year in July as capacity fell 31% with a load factor of about 43%. Those declines were in line with Southwest’s previous estimates.

Southwest said that its booking trends have modestly improved for September with operating revenues expected to decrease between 65% and 75% in the month with a capacity decrease of about 40% year over year.

For the third quarter, Southwest estimates fuel costs to range between $1.20 and $1.30 per gallon, as fuel and oil, operating and profit sharing expenses are expected to decrease between 10% and 20% year over year.

2020-08-19
Previous Post: Fed staff lowers forecast for economic growth over the rest of year: FOMC minutes
Next Post: The Income Needed to Pay Rent in the 10 Largest U.S. Cities