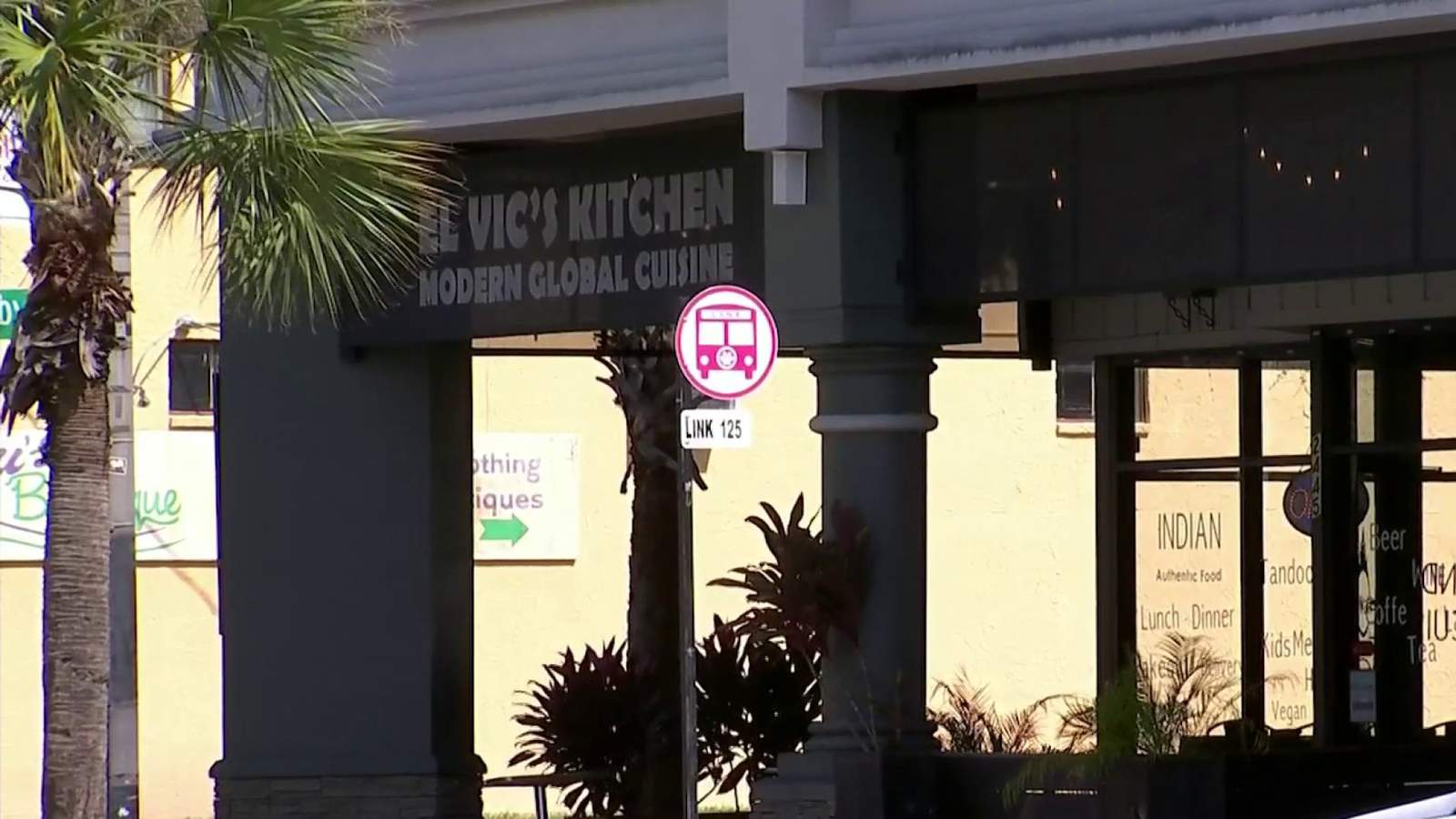 ORLANDO, Fla. – With no new stimulus package in sight, small business owners are still waiting to learn more about the forgiveness loan application which is part of the Paycheck Protection Program.

“It’s very stressful, it’s very scary to see that ‘Hey, you might need to be liable for that money,’” Owner of Too Much Sauce in Orlando Evan Dimov said about the loan PPP loan he received in April to help him stay afloat during the pandemic shutdown.

The PPP was part of the $350 billion handed to the small business administration as part of the CARES Act. It provided forgivable loans to cover payroll and overhead expenses, intended to keep mom-and-pop shops from folding.

“Right now, I’m just waiting to fill out my forgiveness application,” Greg Granda, owner of Shaker’s American Cafe said. “We don’t really know for sure. But I think it’s just gonna be a simplified application.” Granda and Dimov are among more than 96,000 small business owners who received assistance from the PPP.

Both business owners said they’re ready to apply for the loan forgiveness, but there’s still ambiguity in terms of the process.

“They change the rules so many times and we are just waiting to see. It’s kind of stressful in a way because you don’t know if they’re gonna forgive everything,” Dimov said “Sometimes they say it’s gonna be forgiven up to 150 or just 50 so we don’t really know the number of documents needed.”

The Small Business Administration started accepting the forms on Aug. 10. By late September, it had received 96,000 but has not yet approved or denied a single application, according to its chief of staff, William Manger.

“Right now, CBA as well as a coalition of 100 other trade associations that represent businesses as well as lenders, are working to get a streamline forgiveness process together,” Nick Simpson, senior VP of public affairs for the Consumer Bankers Association said, adding they’re working to get a streamlined forgiveness process that would simplify the application for businesses that received $150,000 or less.

Currently, the Senate Bill 4117 would provide for automatic forgiveness of a paycheck protection loan that is not more than $150,000 if the recipient submits a one-page form but until the White House and Congress come to an agreement on a new stimulus package, the CBA thinks it’s unlikely to pass before the election.

“There is a two bipartisan piece of legislation, one’s in the Senate, and one’s in the House. There’s probable bipartisan support for this streamline forgiveness process of PPP so let’s go ahead and move that. Let’s take that off the table, and then come back and get to new negotiating on a larger package,” Simpson said.

As for small business owners like Granda, he supports the idea because it takes the burden of providing the lender an extensive amount of paperwork.

“The SBA doesn’t want small business owners to spend a lot of time with paperwork,” Granda said. “If it could be a one-page simple application, reattest that you spent the money correctly I’d be very happy.”