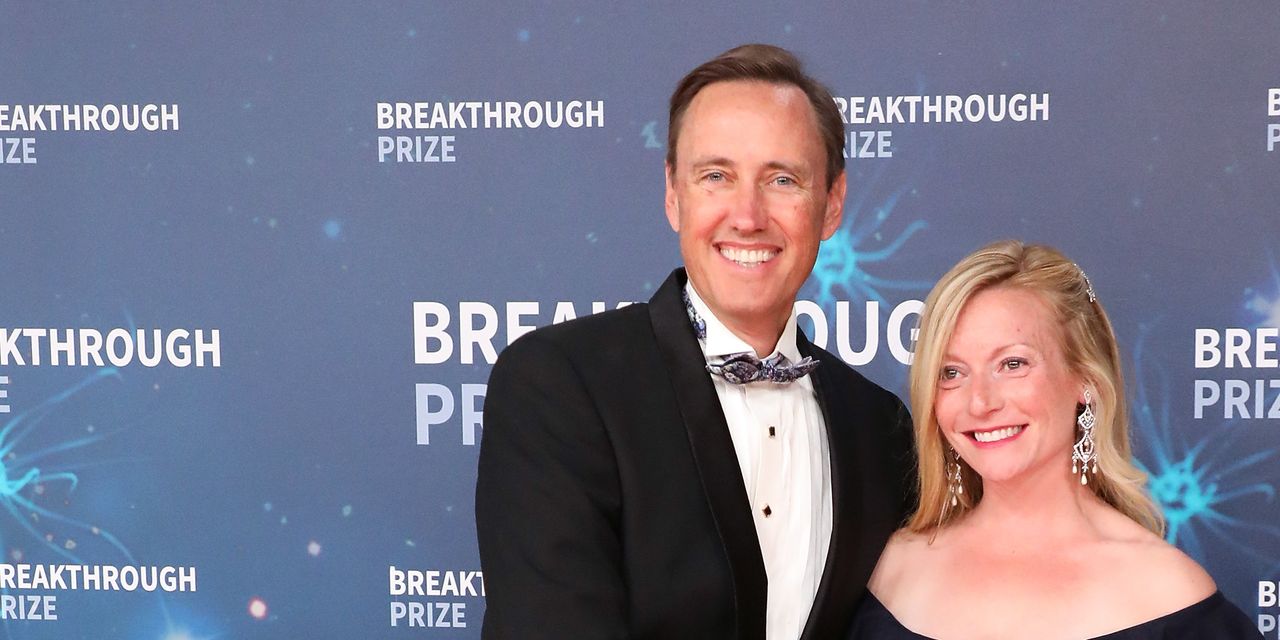 A group of Silicon Valley and Wall Street executives has raised $30 million to speed the development of a closely watched psychedelic-drug therapy using the key ingredient of the party drug Ecstasy to treat trauma patients.

The Multidisciplinary Association for Psychedelic Studies, a nonprofit advocating for psychedelic research since the 1980s, is conducting its last phase of clinical trials to research the efficacy of using MDMA-assisted psychotherapy for post-traumatic stress disorder.

PTSD afflicts about eight million adults a year, according to the U.S. Department of Veterans Affairs. MDMA is more commonly known as the main component of Ecstasy.

Armed with the new funding, MAPS is aiming to finish the trials and seek approval from the Food and Drug Administration to commercialize the MDMA-assisted psychotherapy as soon as 2022.

So far, MAPS’s efforts have received positive signals. In 2017, the FDA designated MDMA as a breakthrough therapy for PTSD, meaning it would expedite review of the drug. MAPS said a recent interim analysis of its Phase 3 clinical trials, conducted by an independent data-monitoring committee, showed a very high likelihood the therapy will be effective for treating PTSD.