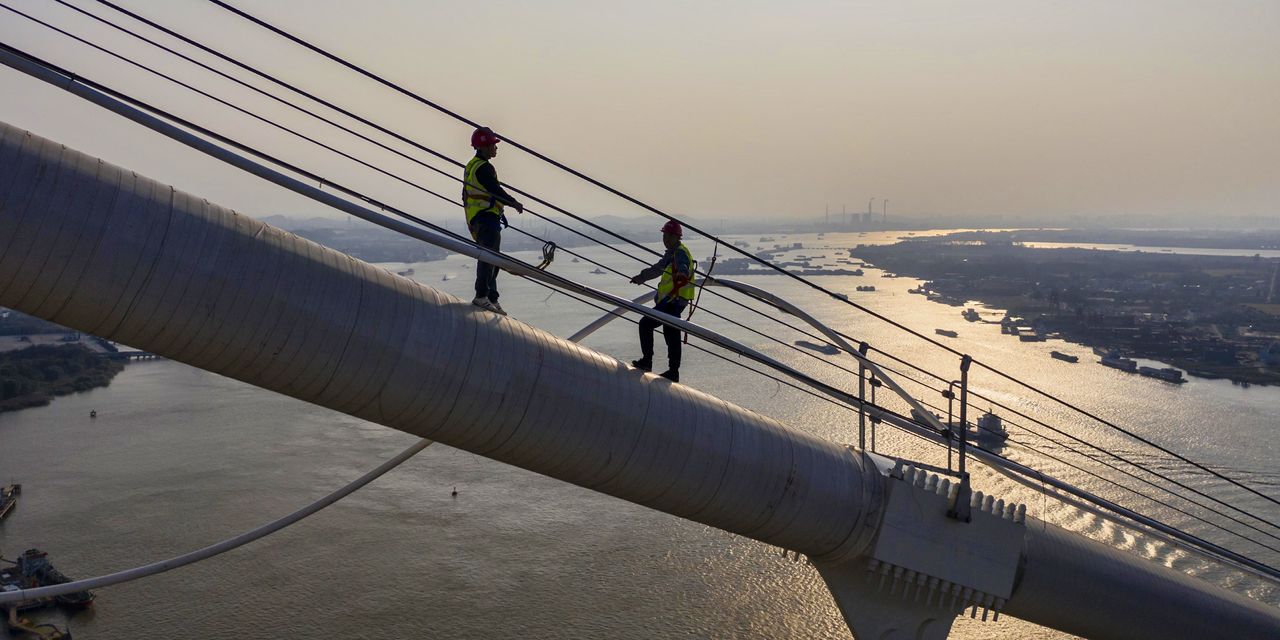 China spends too much on infrastructure. The U.S. and some other wealthy countries, it is widely accepted, invest too little. Now the International Monetary Fund, long a champion of fiscal rectitude, is suggesting that rich countries inch a bit further in China’s direction by substantially increasing public investment.

An unusual confluence of factors suggests the IMF’s note last week may be right. Interest rates are near record lows. Public capital stock in wealthy countries, particularly the U.S., has badly eroded. The level of uncertainty about growth is particularly high, even by the standards of past recessions.

And global political winds are shifting: Once the pandemic dies down, a significant effort to diversify supply chains away from China is likely. To take advantage, countries need solid infrastructure—both the hard physical type and “soft” kinds like a healthy, well-educated populace and well-funded research institutions.

Recent research on public investment highlights some interesting trends. A July working paper from the World Bank found that while returns to infrastructure and government investment were higher in China than in the U.S. for most of the 1980s, ‘90s and early 2000s, the opposite has been true for much of the past decade.

The IMF has come to similar conclusions: It blames much of the slowdown in Chinese productivity growth—which has roughly halved since 2009—on falling returns to investment in infrastructure. But it finds that the stock of public capital in rich countries has eroded greatly relative to output since the early 1990s. Fixing all of America’s roads and bridges alone would cost an estimated 3.5% of GDP, the fund says.

Interestingly, the IMF also finds that when economic uncertainty is very high—as measured by how widely dispersed forecasters’ growth estimates are—fiscal policy sparks private-sector investment as well, perhaps because private companies see a big fiscal push as a strong signal of a government’s commitment to growth and stability.

And uncertainty has been very high indeed in 2020: The IMF’s data shows that the standard deviation of forecasts for U.S. and eurozone growth in early 2020 was orders of magnitude greater even than in late 2008. What this means is that right now, boosting public investment could pack a particularly big punch.

There are some significant caveats, though. The IMF finds that when companies are highly leveraged, the evidence of a positive impact on private investment disappears. For the U.S., where corporate leverage has risen quickly in recent years and jumped even further in the wake of the coronavirus, that might dilute some of the benefits. Spreads on U.S. junk bonds have declined sharply since their spike this spring, but still remain well above late-2019 levels.

China has gone too far building infrastructure and has already paid a substantial price in lost productivity. But for wealthy countries that have run too far in the other direction over the past three decades—particularly those where companies have been relatively prudent—now might be a uniquely good time to invest in the rusty underpinnings of the economy.