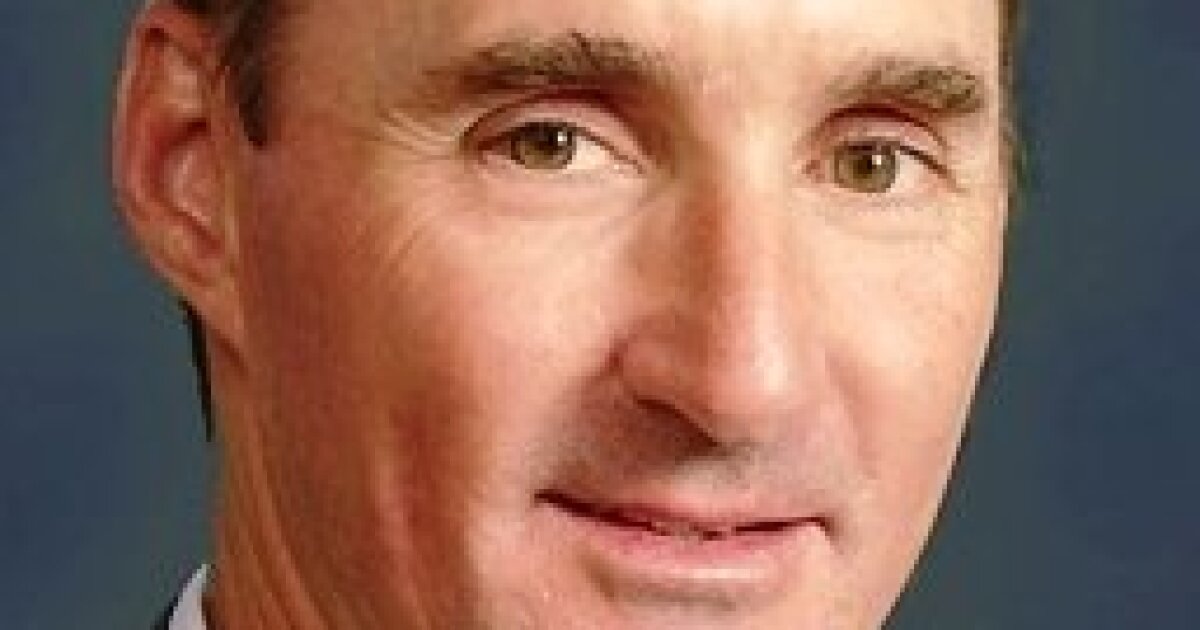 Seacoast Commerce Bank, a top small business lender, is getting a new owner

San Diego’s Seacoast Commerce Bank, which specializes in government-backed small business lending, is being acquired by the parent of Enterprise Bank & Trust in an all-stock transaction valued at $156 million.

The move expands Missouri-based Enterprise Bank & Trust’s footprint into Southern California and will create a combined financial institution with $9.7 billion in assets.

Seacoast Commerce’s shareholders must approve the transaction, which was announced Thursday after markets closed. It’s one of the few large community bank acquisitions locally since the 2008-2009 Great Recession, which significantly reduced the number of small banks headquartered in San Diego.

Under terms of the deal, Seacoast shareholders will receive $15.80 per share, based on the closing price of Enterprise Financial Services Corp.’s stock on Wednesday before the deal was announced.

That’s a premium over the $12.05 price of Seacoast’s stock at the end of trading Wednesday.

“We believe that now is the right time to join forces with Enterprise because there is a substantial opportunity for each of us to leverage each other’s strengths and more efficiently move toward our shared long-term vision,” said Seacoast Chief Executive Richard Sanborn in a letter to employees.

Seacoast Commerce, with $1.3 billion in assets, has roots in San Diego County dating back a more than a dozen years. It operates five branches in Encinitas, Rancho Bernardo, National City, San Juan Capistrano and Las Vegas. It also has 20 lending and deposit centers across the country.

The bank’s focus has been business lending under the U.S. Small Business Administration programs. At the end of July, Seacoast was the ninth largest SBA lender in the nation. More than half of its $1.1 billion in loans are fully guaranteed by the U.S government.

“Rick and his team have built an extraordinarily successful SBA platform that will complement our commercial and specialty lending verticals,” said Jim Lally, President and Chief Executive Officer of Enterprise Bank & Trust’s parent, in a statement.

Enterprise will continue Seacoast’s SBA program. It will be led by current Seacoast executives David Bartram and Rick Visser. Sanborn will join the board of directors of Enterprise Financial Service Corp. — the bank’s parent company. In a conference call with Wall Street analysts, Enterprise Bank executives said they plan to expand services in the San Diego market and don’t expect to close branches.

Enterprise has $8.4 billion in assets and operates 34 branch offices in St. Louis, Kansas City, Phoenix and northern New Mexico. It offers a wide variety of standard and specialty lending services that come with a larger bank, such as aircraft financing and specialized legal services.

When the deal closes, Seacoast Commerce stockholders will swap each share for 0.5061 of a share of Enterprise Financial Service Corp. stock.

Enterprise’s shares ended trading Friday down 3 percent at $29.64 on the Nasdaq exchange.

Seacoast’s stock surged 17 percent to $14.90 on the over-the-counter exchange.