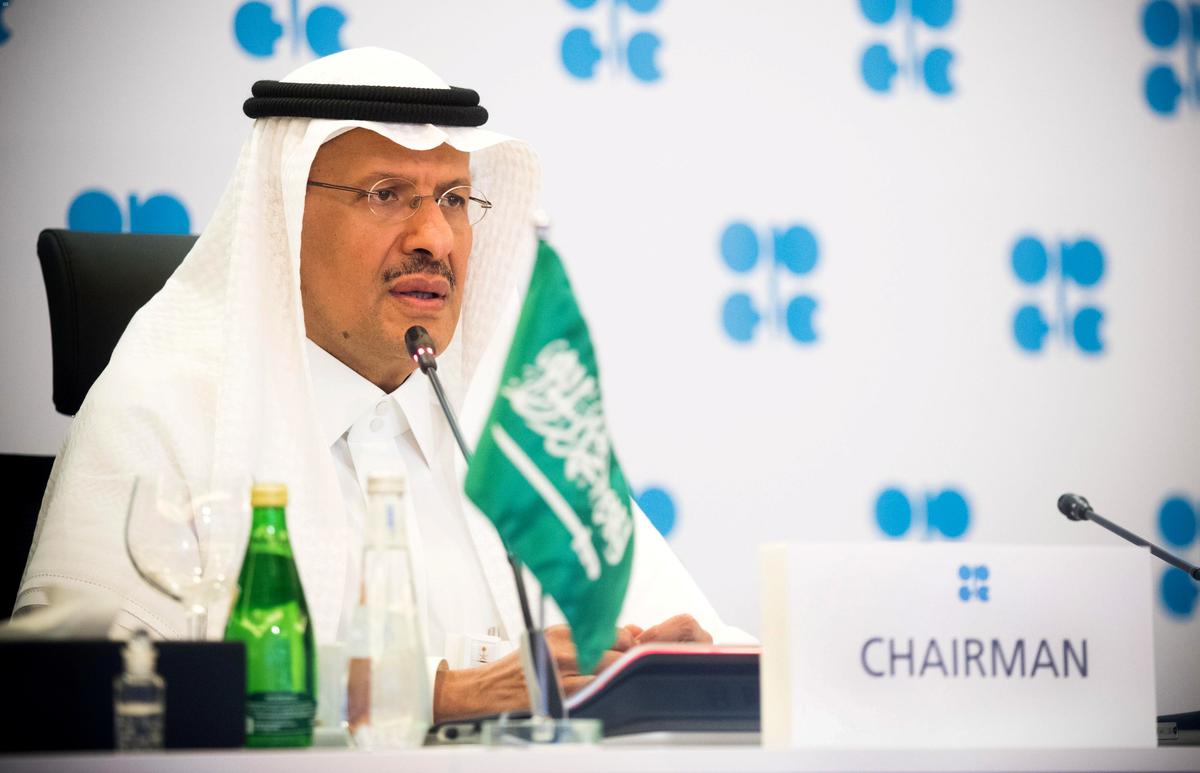 DUBAI (Reuters) – Saudi Arabia’s energy ministry is to offer assistance so that Neom, a $500 billion high-tech development that includes tourism and sport facilities on the Red Sea, can be completed on schedule, minister Abdul Aziz bin Salman said on Sunday.

The 26,500 square km (10,230 square mile) development, first revealed in 2017 with a planned completion in 2025, will include high-tech projects powered by wind and solar energy.

Neom CEO Nadhmi al-Nasr, speaking at the signing ceremony of a cooperation agreement with the ministry, said the city will rely totally on renewable power, including solar, wind and hydrogen produced from renewable energy sources.

“We have to persevere and make all our capacities available to realise this project,” Prince Abdul Aziz told a press conference at the ceremony, broadcast on al-Arabiya TV channel.

The project is part of Crown Prince Mohammed bin Salman’s Vision 2030 plan that aims to attract foreign investment and create jobs in a bid to wean the kingdom off reliance on oil.