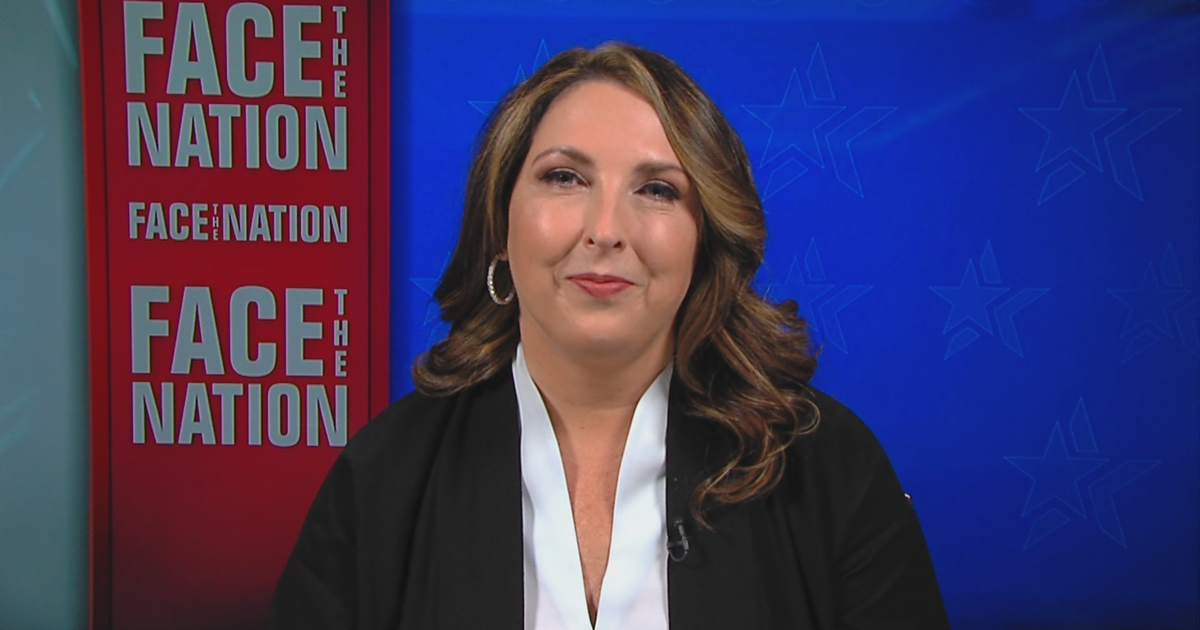 “The programming, the staging, everything that we’re doing will be paid for by the Republican National Committee and the campaign,” she said, adding the Republicans are “not using taxpayer dollars to pay for our convention.”

Themed “Honoring the Great American Story,” the Republican convention is set to kick off Monday, with official party business taking place in Charlotte, North Carolina. The four-day gathering will culminate Thursday with Mr. Trump’s speech accepting the Republican presidential nomination, which will be delivered from the White House, despite questions among Democrats and some Republicans as to whether that was appropriate. The U.S. Office of Special Counsel confirmed this month federal law does not preclude the president from delivering his remarks from the White House. Mr. Trump is not covered by the Hatch Act, the law that governs the political activity of executive branch employees.

According to the Associated Press, a number of top Republican lawmakers and members of the Trump family are also on the convention agenda, including Pompeo, who is expected to speak Tuesday and highlight the president’s record on foreign policy. Pompeo is set to leave Sunday for a six-day trip to the Middle East, which will include a stop in Israel, Sudan, Bahrain, and the United Arab Emirates.

As the coronavirus pandemic upended the 2020 election, Republicans were forced to make several changes to the convention and its format, including splitting the event between Charlotte and Jacksonville, Florida. But Mr. Trump called off the Jacksonville portion in July as the state grappled with a surge in infections. Now, official party business is occurring solely in Charlotte, while speeches will take place at various venues.

McDaniel said the party has implemented protocols to keep attendees safe, including testing everyone before they arrived in Charlotte and on site.

“We are doing the things that are allowing people to live their lives, have a convention and do it in a healthy and safe way, which most Americans are doing going back to work because they’re going to the grocery store, as they’re going to hospitals,” she said. “This is a realistic way of opening up our country and doing it in a healthy and safe way.”