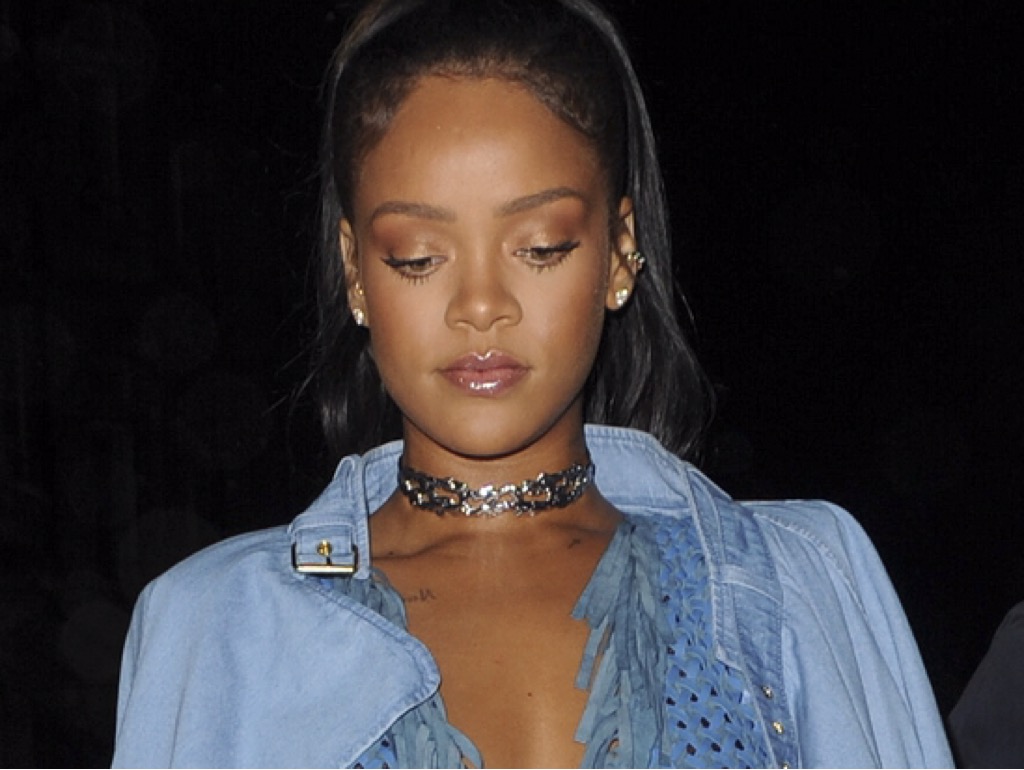 (AllHipHop News) Rihanna is planning to release a Caribbean cookbook.

Documents filed by her Roraj Trade firm with the U.S. Patent and Trademark Office show the star has trademarked the term Sorry, I’m Booked for use selling cookbooks and online publications.

According to British newspaper The Sun, the new book will feature some of the Bajan superstar’s favorite Caribbean recipes.

A source tells the tabloid: “Rihanna’s always been a fan of good food and during lockdown she worked up plans for bringing out her own book. It will include some of her favorite Caribbean recipes.

“The dream would be to bring out her own range of kitchenware too. Rihanna has proven that, as well as being a best-selling artist, she is a savvy businesswoman and those around her think this next step could be a huge hit.”

It is also registered for use selling bowls, plates, pots, pans, utensils for barbecues, forks, tongs, turners, and aprons, as well as condiments like hot sauce.

The star has already enjoyed huge success with her Fenty beauty and clothing ranges in addition to her music, amassing a fortune estimated to be worth more than $588 million , despite not releasing an album since 2016’s Anti.

2020-08-16
Previous Post: The Week in Business: Unemployment Checks Get Chopped
Next Post: Weighing The Week Ahead: Do Housing Market Shifts Offer An Opportunity To Investors?