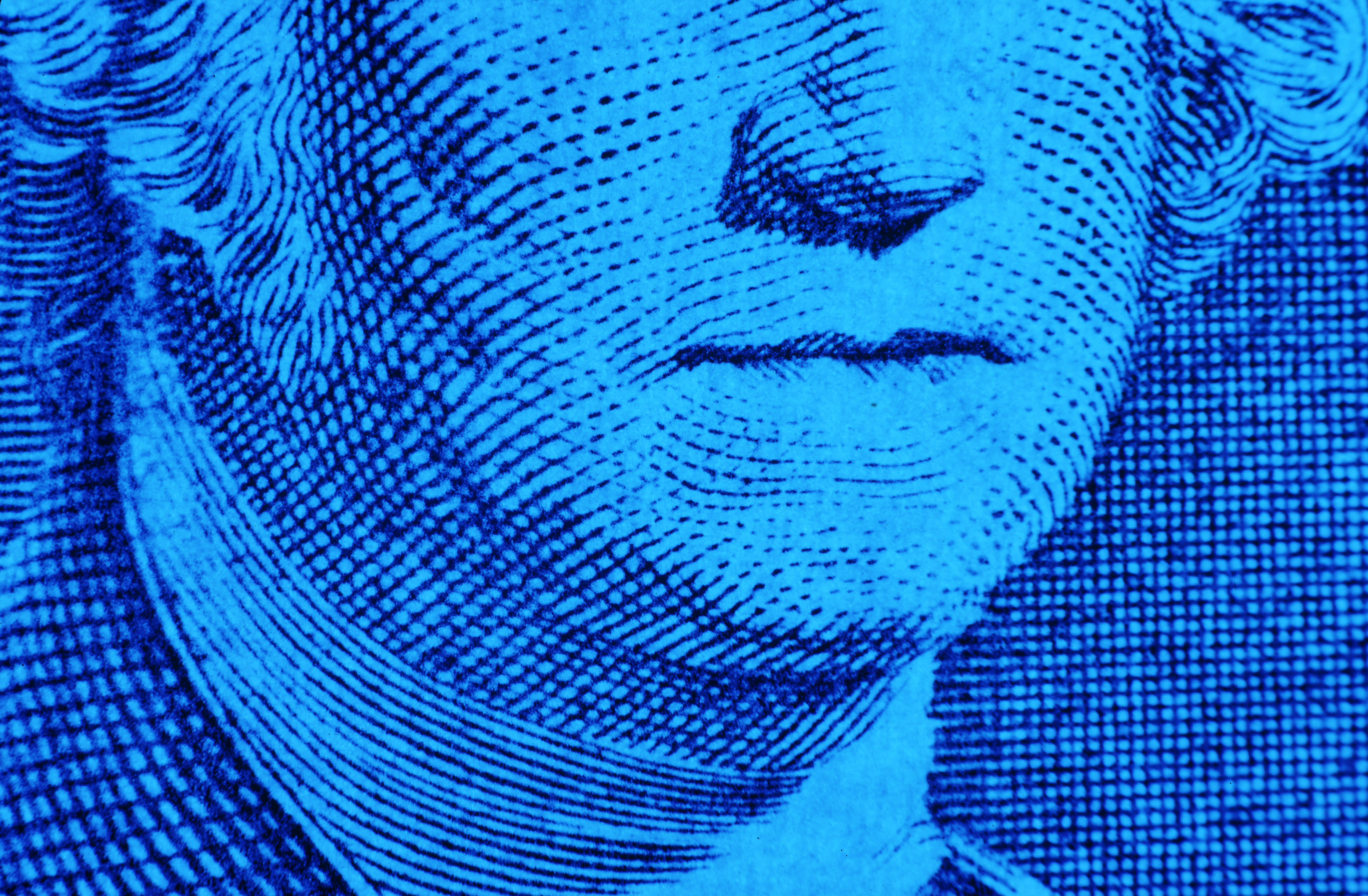 The one certainty about the Business Roundtable’s “Statement on the Purpose of a Corporation” is that it has elevated that topic to a new height in global policy debates. A year after the BRT announced its new view of purpose on Fortune’s cover, “stakeholder capitalism”—what it means, and what, if anything, should be done to advance it—is a hot issue, sparking hotly opposed views. As the U.S. election approaches, it will only get hotter.

The BRT’s statement was prompted by JPMorgan Chase CEO Jamie Dimon, who was then the BRT’s chairman, and was signed by 184 CEOs of major U.S. corporations. It declared “a fundamental commitment to all of our stakeholders.” The statement detailed specific commitments to customers, employees, suppliers, communities, and shareholders. The placement of shareholders last seemed symbolic, especially since this new statement superseded the BRT’s 1997 statement that “the paramount duty of management and of boards of directors is to the corporation’s stockholders.”

The new statement struck many as potentially revolutionary. It “could be a turning point,” wrote David Ignatius in the Washington Post. “A significant shift and a welcome one,” wrote Andrew Ross Sorkin in the New York Times. Ford Foundation president Darren Walker called it “tremendous news.” We at Fortune said the Business Roundtable “announced a new purpose for the corporation and tossed the old one into the dustbin.”

That’s a powerful head of steam behind stakeholder capitalism, and a year of intense debate has revealed a wide divergence of views.

Think of them in four categories:

That’s the BRT’s view. Though the group often supports or opposes government action, it did not call for legislation or regulation to enforce its statement. On the contrary, the whole point is that business on its own can make the world a better place. Johnson & Johnson CEO Alex Gorsky, a BRT member who oversaw the drafting of the statement, said, “It affirms the essential role corporations can play in improving our society.”

It’s a good idea that should be legislated

Sen. Elizabeth Warren and other politicians on the left saw the statement as an opportunity. “If Jamie Dimon thinks it’s a good idea for giant corporations like JPMorgan Chase to have multiple obligations, he and I agree,” she told CNBC last December. “Then let’s make that the law.” (She was referring to her Accountable Capitalism Act, introduced in 2018.) Warren tells Fortune, “I asked 10 major CEOs who signed the Business Roundtable statement to take tangible action to provide real benefits to workers and other stakeholders, but all they’ve offered up are hollow commitments and publicity stunts. If these companies are truly committed to a stronger economy for workers, communities, and other stakeholders, they would make the necessary reforms I have laid out in my Accountable Capitalism Act.”

Another former presidential candidate, Sen. Bernie Sanders, also endorsed the BRT’s change of heart but scorned its statement as “empty words” that “are not enough.” He promised he would “ensure that corporations conduct business in a fair way.” The BRT hasn’t commented on Warren’s or Sanders’s proposals.

It’s PR that doesn’t mean much of anything

“The statement is largely a rhetorical public relations move rather than the harbinger of meaningful change,” say Lucian Bebchuk and Roberto Tallarita of the Harvard Law School in a 65-page article, “The Illusory Promise of Stakeholder Governance.” They argue that the incentives CEOs face have not changed, so their behavior won’t change. The authors also examine corporate behavior when state laws have permitted companies to protect stakeholders other than shareholders; they say they found no evidence that companies do so any more often than when they are not permitted to do so.

Charles Elson, director of the University of Delaware’s John L. Weinberg Center for Corporate Governance, takes a similar view. “To say that shareholder capitalism is dead ignores the fact that the shareholders elect the directors—that’s the shareholders’ only protection,” he says. “And if the directors don’t protect them, the shareholders will vote them out.” In any case, he says, “The BRT statement was unnecessary. You always have to take care of the stakeholders—otherwise the company won’t succeed financially.”

The head-on argument against the BRT statement is that when CEOs and corporate directors are accountable to many constituencies—customers, employees, suppliers, communities, shareholders—they are accountable to none. “Declaring that directors may consider other interests [than shareholder interests] without giving those interests voting or enforcement rights, or any real leverage to influence decision-making, is more an exercise in feeling good than in doing good,” writes Leo Strine, former chief justice of the Supreme Court of Delaware, where most big companies are incorporated. “In fact, it largely shifts power to the directors to couch their own actions in whatever guise they find convenient, without making them more accountable to any interest.”

Bebchuk and Tallarita argue more bluntly that CEOs and directors are seeking more power for themselves. “The support of corporate leaders and their advisers for stakeholderism is motivated, at least in part, by a desire to obtain insulation from hedge fund activists and institutional investors,” the authors say. “In other words, they seek to advance managerialism”—a system in which managers exercise the most power—“by putting it in stakeholderism clothing.”

The BRT explicitly denies that its members want to avoid accountability. “We have not called for, and do not support, radical changes to corporate governance structures, which could have serious unintended consequences,” the group says in a statement. “We fully expect that shareholders will hold companies accountable if they fail to generate long-term returns. However, our companies are also challenging themselves to do more.”

What’s next? It had better be action if stakeholder capitalism is to amount to anything. “The possibility of stakeholder capitalism is very real, but right now we’re in the stage of happy talk, and happy talk doesn’t make change happen,” says Peter Georgescu, author of Capitalists, Arise! End Economic Inequality, Grow the Middle Class, Heal the Nation and the former longtime CEO of the Young & Rubicam ad agency. The greatest near-term prospect for action depends on the outcome of the November election. If the Democrats win the White House and the Senate, while holding control of the House, it seems highly likely that large-scale legislation—raising taxes, giving employees more power, and increasing business regulation—will be enacted under the banner of stakeholder capitalism. Whether the CEOs of the Business Roundtable will like it is by no means certain.