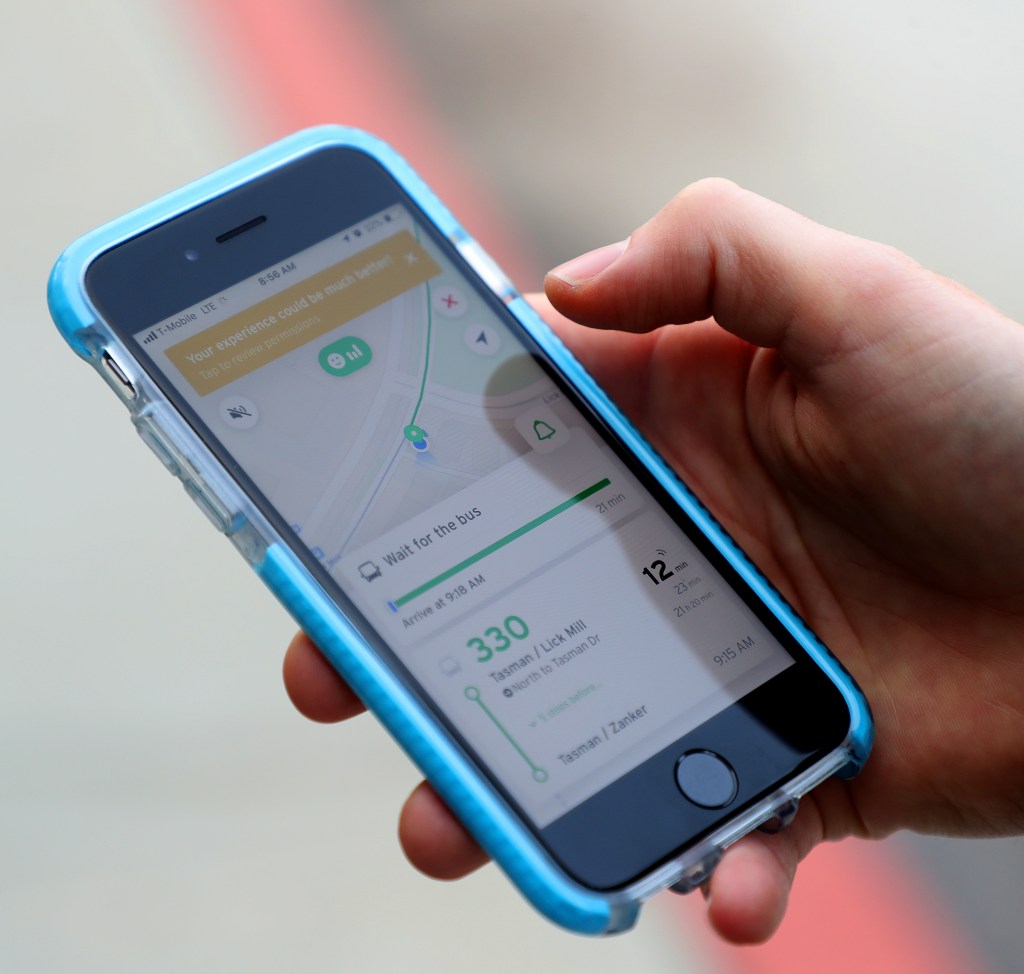 California’s new online privacy legislation just took effect on Jan. 1. The Attorney General’s office didn’t announce it had received approval of final regulations for the law until Friday. But that didn’t stop advocates from trying to update the law by qualifying an initiative for the Nov. 3 ballot.

It’s simply the wrong way to try to go about settling an immensely complex issue. Vote no on Proposition 24.

The state law passed by the Legislature in 2018 was widely viewed as one of the toughest in the nation. California needs more time to evaluate it before attempting to deal with any perceived problems. And if improvements are needed, they should first try the legislative process before going to voters.

Sacramento’s legislative sausage-making process for crafting laws isn’t pretty. But it at least allows for some discussion of strengths and weaknesses of proposed legislation. That didn’t happen with Prop. 24. It’s chief proponents, Senate Majority Leader Bob Hertzberg and real estate mogul Alistair Mactaggert, say there’s no way they could get a privacy bill through the Legislature, even though they did just that in 2018.

Instead, voters are being asked to wade through a 52-page ballot measure that has consumer groups with years of privacy expertise divided. The ACLU, the Consumer Federation of California, Media Alliance and the Electronic Frontier Federation oppose Prop. 24. Consumer Watchdog backs it, while Consumer Reports is neutral.

One provision of Prop. 24 demonstrates why it doesn’t deserve support.

It would allow the Legislature to approve an amendment with a simple majority vote — with this caveat: “The law should be amended, if necessary, to improve its operation, provided that the amendments do not compromise or weaken consumer privacy, while giving attention to the impact on business and innovation.”

How much “attention” needs to be given to the impact on business and innovation? Does it mean that a law strengthening consumer privacy is illegal if it negatively impacts business? To what degree? Bring on the lawyers. California’s courtrooms are crowded enough without the rash of lawsuits this provision would bring.

Just as troubling, Prop. 24’s “opt-out” language allows businesses to collect consumers’ data unless users change settings on their devices. It should be just the opposite: Businesses should only collect data on users that “opt-in” by affirmatively granting permission. Yes, writing opt-in language can be constitutionally challenging, but consumer advocates have long held that privacy should be the default approach.

Finally, Prop. 24 would allow companies to charge higher prices to consumers who choose to protect their privacy. That’s just wrong on principle. It also places a higher burden on lower-income consumers who do not have the means to pay a premium for a superior product.

Voters should reject Prop. 24. Let’s wait and see how effective the state’s new online law works. If it needs change, give the Legislature a chance to fix any flaws before taking another ballot measure to the people.