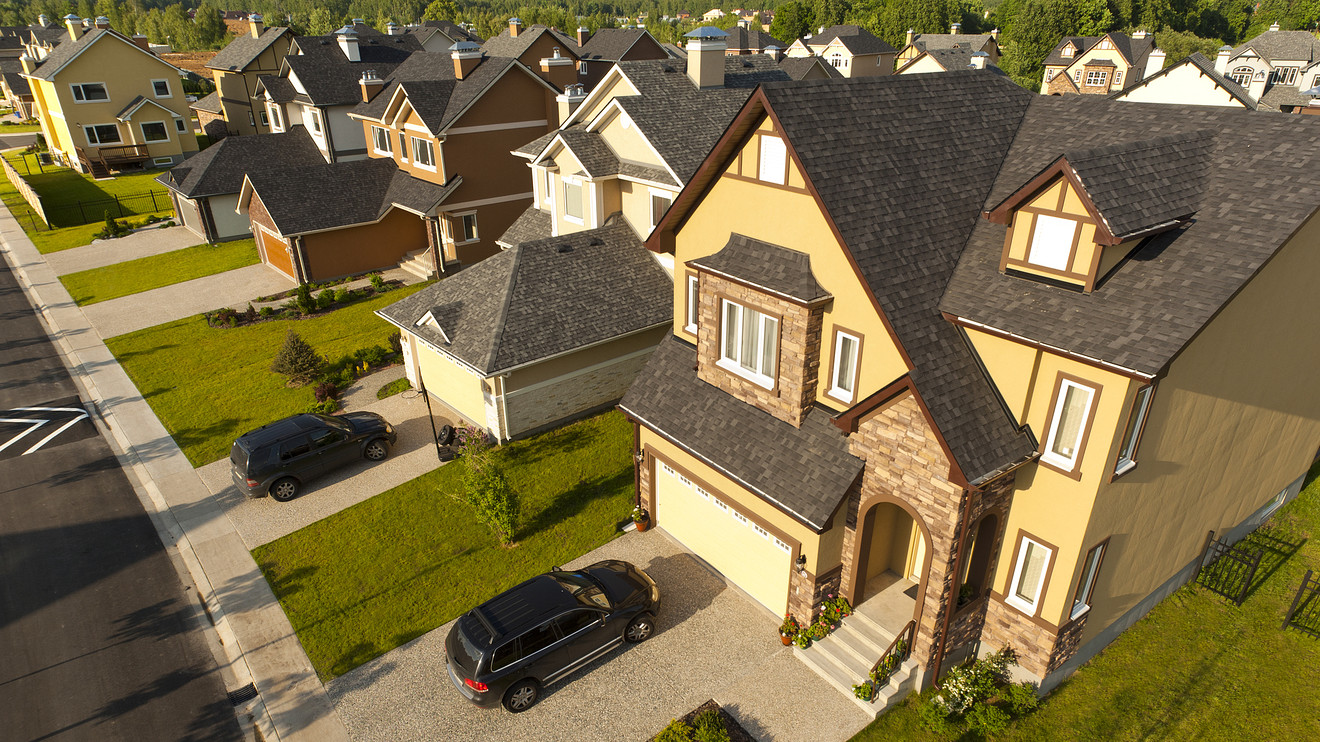 If you’re in the process of refinancing your mortgage, you may end up paying more than you expected.

announced Wednesday evening that they will now be charging a 0.5% adverse market fee on all refinances, including both cash-out and non-cash-out refis. The new fee goes into effect Sept. 1.

“As a result of risk management and loss forecasting precipitated by COVID-19 related economic and market uncertainty, we are introducing a new Market Condition Credit Fee in Price,” Freddie Mac said in a notice to lenders.

The Federal Housing Finance Agency, which regulates Fannie and Freddie, said the two government-sponsored enterprises “requested, and were granted, permission from FHFA to place an adverse market fee on mortgage refinance acquisitions.”

Also see:Mortgage rates keep falling — so will they finally drop to 0%?

The new fee could add up to a significant sum in many cases. The median home nationwide was worth $291,300 as of the second quarter, according to the National Association of Realtors. Therefore, if you applied this fee to a mortgage on a home worth that much, assuming a 20% down payment, the fee would cost over $1,100. The Mortgage Bankers Association, a trade group that represents lenders, said the fee would amount to around $1,400 per loan on average.

It’s not the first time Fannie and Freddie have imposed a fee like this. In 2007, Fannie Mae imposed a 0.25% surcharge on all mortgages it bought from lenders in response to the burgeoning global financial crisis.

“
‘If you had a refi pending and didn’t lock or were just thinking about a refi and hadn’t acted yet, then the consumer pays thousands of dollars as long as this stays in effect.’
”


— Bob Broeksmit, president and CEO of the Mortgage Bankers Association

But the new fee immediately faced criticism after it was announced. “Fannie and Freddie say they’re charging the fee to account for market uncertainty and higher risk,” said Holden Lewis, home and mortgage expert at personal-finance website NerdWallet. “But if that’s truly the reason, it’s odd that they’re not charging the fee on purchase mortgages, too.”

Others argued that the timing could catch homeowners and lenders off-guard.

As of June, it took 48 days on average to close a refinance loan, according to mortgage technology firm Ellie Mae. Therefore, lenders will have many loans already in the pipeline where borrowers have already locked in a rate and are just waiting to finalize the loan.

If lenders cannot complete those loans by Sept. 1, they will be forced to pay the fee. However, if a borrower had not yet locked in a rate with their lender, the cost of the new fee would be passed on to them in most cases.

“If you had a refi pending and didn’t lock or were just thinking about a refi and hadn’t acted yet, then the consumer pays thousands of dollars as long as this stays in effect,” Broeksmit said.

Broeksmit also called into question the necessity of the fee. Millions of borrowers nationwide have requested forbearance on their mortgages since the pandemic began, but that number has been falling in recent weeks.

And roughly a quarter of the people who entered a forbearance agreement, which means they could skip their monthly payments, did make their July payment, Broeksmit said. Furthermore, borrowers applying for a refinance need to be current on their mortgage in the first place, making those loans arguably less risky. Many lenders have also implemented stricter requirements for borrowers to qualify for a mortgage.

The new fee threatens to make refinancing a less lucrative proposition for homeowners who have yet to lock in the market’s rock-bottom rates. Refinance volume has been elevated in recent months because of the low mortgage rate environment. Since March, mortgage rates have dropped to record lows on eight separate occasions.

But borrowers applying now won’t be as lucky. “By this artificial increase, it requires a larger drop in rates for it to be worthwhile for borrowers to refinance,” Broeksmit said.