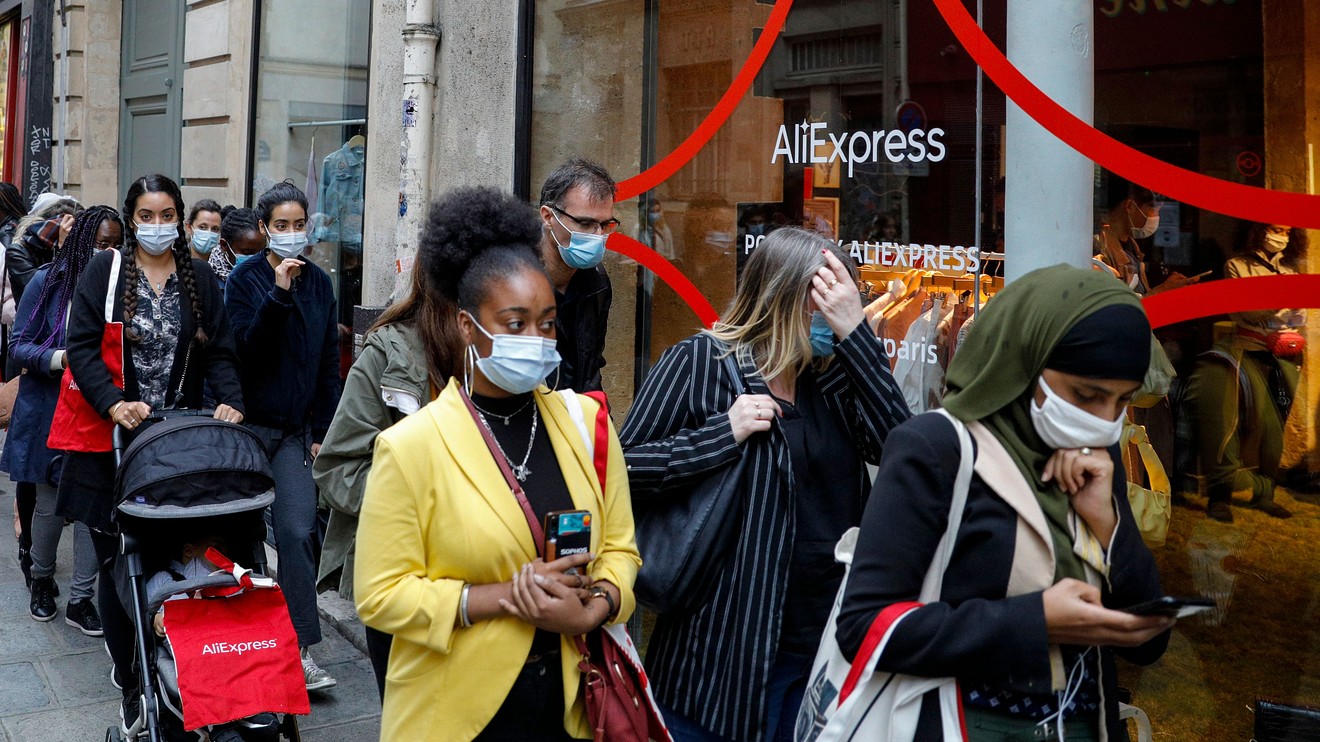 Recovery from global recession is slowing, and governments should not withdraw their support, IMF says

The global economic recession is turning out to be less severe than feared but governments should not withdraw their fiscal stimulus because the path ahead is perilous, the International Monetary Fund said Tuesday.

“While the global economy is coming back, the ascent will likely be long, uneven, and uncertain,” the international financial agency said, in its latest World Economic Outlook.

Since the summer, prospects have worsened significantly for some emerging and developing economies where coronavirus infections are rising rapidly.

For 2022 and beyond, the global economy is expected to “moderate significantly” starting in 2022, the IMF said.

“Both advanced and emerging market economies are likely to register significant losses of output relative to their pre-pandemic forecasts,” said IMF chief economist Gita Gopinath, in a statement accompanying the report.

“Preventing further setbacks will require that policy support is not prematurely withdrawn,” said Gopinath. “Recovery is not assured while the pandemic continues to spread.”

This year’s recession — the worst since the Great Depression — will be less severe than expected only four months ago, the IMF said.

Global output is forecast to fall at a negative 4.4% rate. That’s an improvement from the 4.9% contraction forecast in June.

The deep recession will be a major setback to global efforts to relieve poverty. This year, the incidence of extreme poverty will rise for the first time in two decades, Gopinath said.

Advanced economies have been able to weather the storm given their ability to borrow and spend.