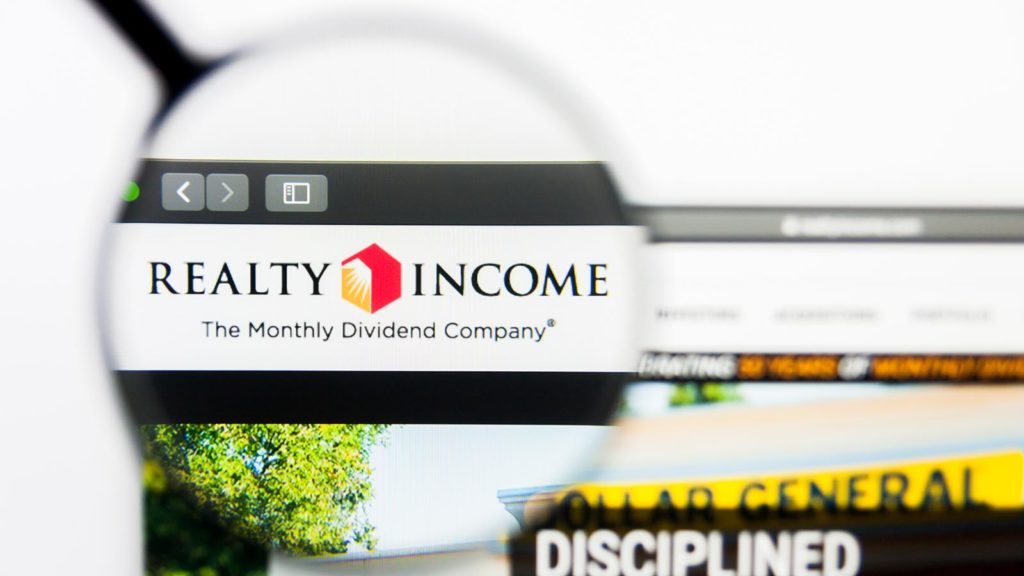 Realty Income (NYSE:O) stock has been a loser for a long time. It will likely stay that way, so stay away from it. For one, in the past five years, the stock has risen only 15%. That works out to a measly 2.83% on an average annual compounded basis. The likelihood of the stock somehow turning around over the next five years is low. 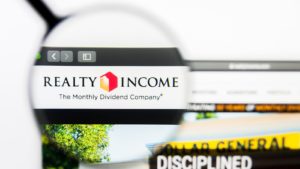 So at best, at least in the last four years, the total return on average has been 7.27%. Most investors have probably done much better than this.

Real Estate Is Not Where It’s At

The famed investor Seth Klarman has been quoted recently warning that real estate is more challenged now as an asset class. An author in Seeking Alpha quoted liberally from his Q2 2020 investor letter underlying the major points that he made about real estate.

Klarman believes that the changes brought on by the novel coronavirus will be long-lasting. He says that the fundamentals for retail, hotel and possibly office properties are deteriorating as a result. This obviously would affect the real estate investment trusts, or REITs, that invest in these kinds of properties.

It is a simple fact that one, people are now more used to working at home and two, they don’t want to risk getting Covid-19 by working around others or traveling for meetings, and three, urban locations are now more dangerous. Moreover, the gains in digital workplace technologies are vast.

Simply put, the rise of the virtual company is now likely to stay. All of these forces are serious drawbacks to the value proposition of many office buildings, hotels and related real estate.

So, as if investing in Realty Income stock was not already a losing proposition, the forces against its future gains are even more staunch.

Realty Income Is Not Where It’s At

The problem with Realty Income stock is that it does not make enough net income to cover its dividends. Last quarter its earnings per share was 31 cents per share. But it pays out 23.35 cents per share each month. That works out to 70.05 cents per quarter or over twice the amount it makes on a GAAP basis.

Of course, REITs and related companies have ways of justifying this. They use a figure called Funds from Operations (FFO). I have written numerous articles in Seeking Alpha about this. I show why this is a faulty method of assessing a real estate company’s ability to pay its illusory high dividends that are not covered by net income.

The key problem is that FFO does not cover things like capital expenditures, and often does not include working capital issues. These directly affect the ability of a company to pay its bills, much less its dividends to shareholders.

Another way they get around that is by calling their payments to shareholders return of capital. They are not paid out as portions of income generated. Often the companies do periodic capital raises to replenish the capital they have returned.

In the end, the market is not hoodwinked. That is why the stock has done so poorly over the years.

What to Do With Realty Income Stock

Here is what appears attractive to most investors. The monthly payments are nice, plus the apparent dividend yield is about 4.56%.

Remember how I said that Seeking Alpha says the average yield has been 4.44%. So if we take the $2.802 dividend payments on an annualized basis and divide that by 4.44%, the target price is $63.11 per share.

However, that represents a measly upside of some 3% from current trades of about $61. Of course, the dividend yield could get lower. Let’s say it falls to 4%. And let’s say the dividend per share paid monthly rises by 10% to $3.0822 per share.

But, of course, I would not expect that to happen, based on the poor historical record of this stock.

As of this writing, Mark Hake, CFA does not hold a position in any of the aforementioned securities. He runs the Total Yield Value Guide which you can review here.

2020-08-19
Previous Post: Invesco S&P 500 Equal Weight ETF: One Last Chance (NYSEARCA:RSP)
Next Post: No one has made more money during the pandemic than Elon Musk