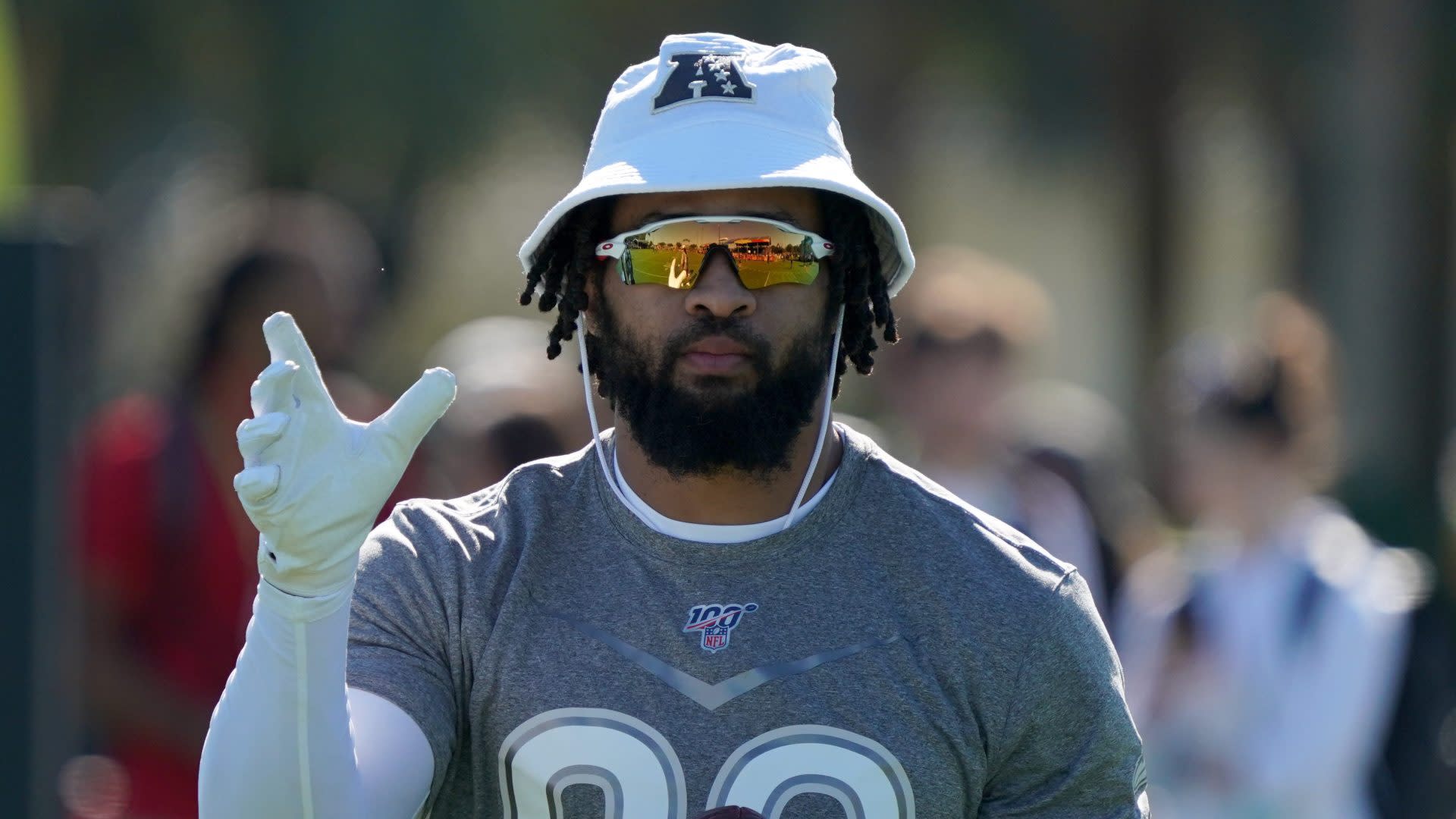 The end came quickly, but it seems to have been a long time coming.

A trade would be the best outcome for the Ravens, if they can find a team willing to absorb his $10 million guaranteed salary for 2020. Although plenty of league insiders and observers believe his best days are well behind him, all it takes is one team to bite.

To get value for Thomas, the Ravens may have to pay part of that eight-figure salary, like the Texans did last year when unloading Jadeveon Clowney‘s franchise tender onto the Seahawks, and getting a third-round pick and a pair of players in return.

If the Ravens can’t find a trade partner, they’d have to decide whether to play hardball with Thomas, suspending him for conduct detrimental to the team (wiping out the guarantees) and then cutting him. If the suspension survives arbitration, they’d owe him nothing more. They also could cut him and see the $10 million reduced by whatever Thomas earns elsewhere in 2020.

Either way, the Ravens will have to eat $15 million in cap charges arising from his original $20 million signing bonus. Whether he’s traded or cut, that’s $5 million this year and $10 million next year.

Still, it’s quickly becoming a cost (albeit high) of doing business. League sources continue to tell PFT that many teammates are done with him, and that even ordinarily quiet players have become outspoken about their disdain for Thomas. It started last year and has intensified this year, making the decision to sign Thomas to a four-year, $55 million contract with $32 million guaranteed at signing one of the rare personnel gaffes for a franchise that continues to have an excellent roster, with or without Thomas.