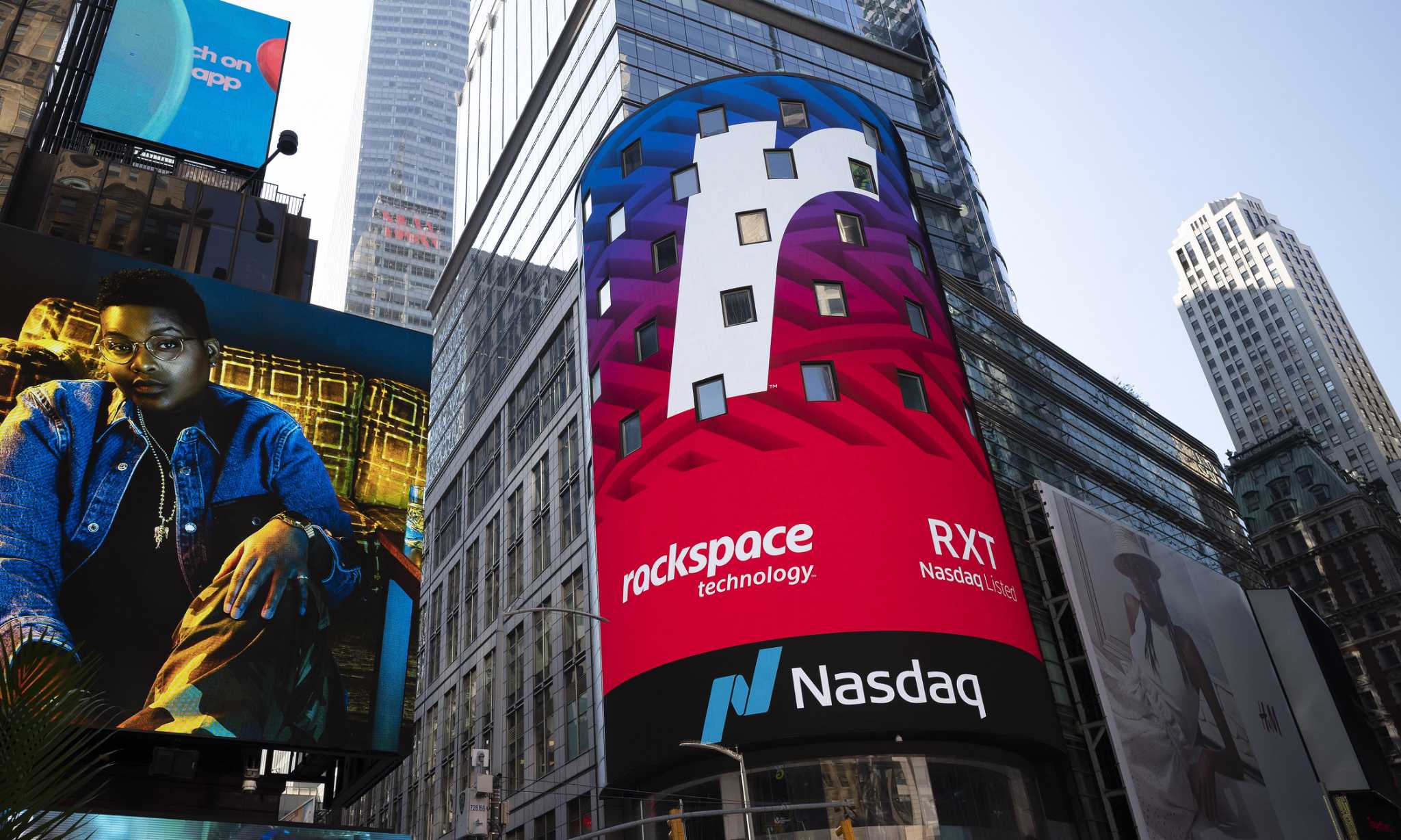 Rackspace Technology Inc. alleges a now-former employee “threatened” to go to the media with “concerns” about its business practices if it didn’t pay him severance.

The allegation was made in a lawsuit Rackspace filed June 15 against James Barcelona, who had worked as a storage and backup engineer at the San Antonio cloud computing company.

Barcelona countered that the company’s “paranoid overreaction” to his workplace complaints about its “dysfunctional mid-level management and Human Resources representatives” was “fueled” by its plans to go public again.

“It has all of the signs of a company that panicked, probably — now that we have the benefit of hindsight — because they were about to go into an initial public offering,” said Edward Piña, the San Antonio attorney defending Barcelona.

Rackspace returned to the public markets Aug. 5, raising $703.5 million in the process. It sold 33.5 million shares at $21 each, the bottom end of its target price range.

“Mr. Barcelona was doing nothing other than complaining within the company through accepted channels,” Piña said Friday. “They have accused him of everything from fraud to breach of fiduciary duty to tortious interference with clients. There’s absolutely no basis for any of that.”

Rackspace fired Barcelona on June 15, the same day it sued him in state District Court in San Antonio. It also obtained a temporary restraining order that prevents him from disclosing any of Rackspace’s confidential business information through social media, or to news media or the company’s customers.

Silva declined to comment on the details of the litigation. Rackspace seeks damages of at least $200,000 and as much as $1 million.

In his Aug. 13 response to Rackspace’s lawsuit, Barcelona said he had been treated in a “very demeaning and unprofessional manner” by his immediate supervisor. The mistreatment included insults, slurs and other offensive comments, he added.

SA Inc.: Get the best of business news sent directly to your inbox

Piña declined to reveal the nature of the offensive comments, saying they are the subject of a discrimination complaint that Barcelona has filed with the Equal Employment Opportunity Commission and the Texas Workforce Commission.

Barcelona’s troubles began after he complained about how he was being treated, Piña said. Within a week of making the complaints, Piña said, Barcelona received a “corrective action” from human resources. The action was later withdrawn after Barcelona showed it was false, he said in an Aug. 13 response to the lawsuit.

On May 30, Sarah Miller, a Rackspace human resources representative, said Barcelona sent her an email demanding a severance package equal to at least 12 months’ pay.

“In that email, for the very first time, Barcelona also raised business ‘concerns’ about Rackspace’s business practices and protocols — concerns he had never before raised to me or anyone else on my team,” Miller said in a declaration filed with the lawsuit.

“Barcelona also threatened that if Rackspace failed to meet his severance demand of 12 months’ pay, he would go to the ‘media outlets’ with his alleged business ‘concerns,’” she added. He refused to provide any information on those concerns unless he knew the “‘end result’ — namely, whether Rackspace would agree to his severance demand,” the lawsuit said.

On June 10, Miller said, she received messages Barcelona had sent to another employee that indicated he intended to disclose confidential business information and “intentionally harm Rackspace.”

“I’d be glad to make a bet with someone to see if I can’t single handedly lose (Rackspace’s) managed backup over a million dollars,” Barcelona allegedly said in one message, according to Miller.

He also said he may own the website rackspacetruth.com, Miller said in her declaration. However, the website Whois.com shows Rackspace registered that domain name June 12.

In his response, Barcelona said he never disclosed or even threatened to disclose confidential business information. The lawsuit creates the false impression that he made threats, though, he said.

Miller apparently was unaware of the alleged mistreatment by his supervisor and and complaints he lodged with the supervisor’s superior, Barcelona said.

Barcelona’s June 10 comments were “all internal workplace discussions with co-workers,” he said in his response.

“Barcelona characterized his statements as hypotheticals,” he added. “Rackspace has gone out of its way to pervert months of internal discussions intended by Barcelona as an impetus for Rackspace management to improve its core business and core values into a paranoid tirade against him.”

The lawsuit should be dismissed, and Barcelona should be awarded damages, the document also said.

A temporary injunction hearing is set for Oct. 26.