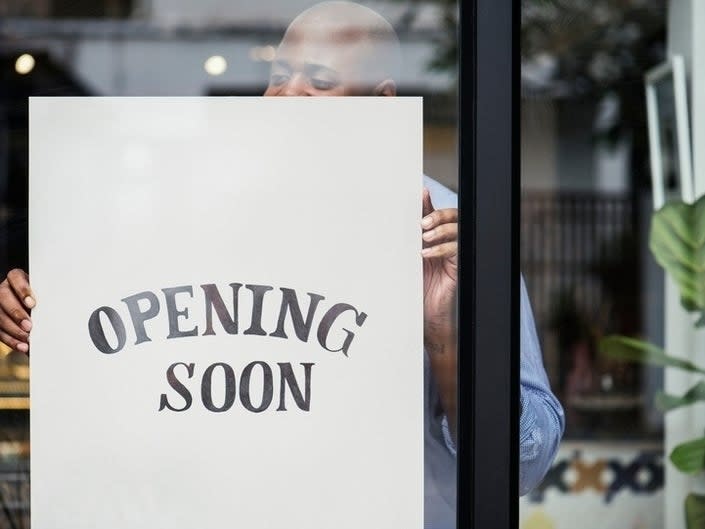 HADDON TOWNSHIP, NJ — The owner of Que Rica’s is opening a new restaurant in Haddon Township amid the coronavirus pandemic.

Sahar Soleymani opened Que Rica’s in December before the pandemic really hit, according to the Courier Post. She told the newspaper she had a rough few weeks when things first shut down in March, but they’ve been doing well since then. When the opportunity came to open a second restaurant, she jumped on it.

Now, she is opening Dar’s Steaks in September, she announced on the Que Rica’s Facebook page.

Much of Soleymani’s home life was centered around her Venezuelan heritage, according to her restaurant’s website. She has been cooking for the community for more than 40 years, but Que Rica’s is her first chance t share her family’s recipes with South Jersey.

Dar’s Cheesesteaks will be named after her father, Dar, who came to the United States as a student in the 1970s.

This article originally appeared on the Haddonfield-Haddon Township Patch