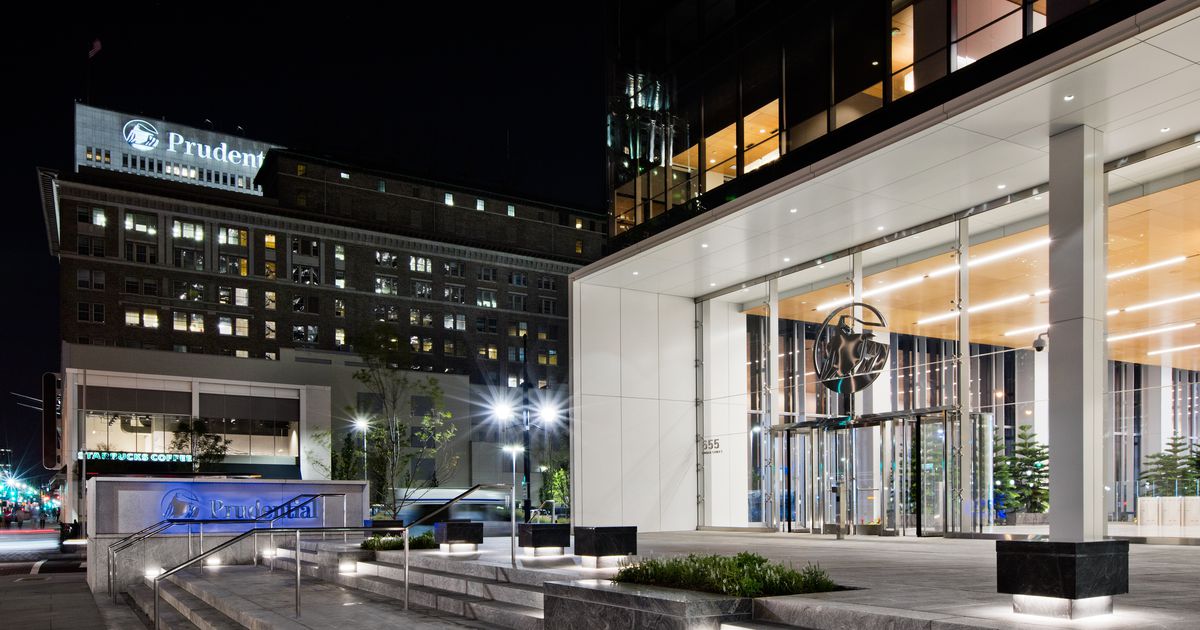 Prudential Financial cares so much about having a solid foundation that it uses the Rock of Gibraltar as its corporate logo. That foundation is provided by a balance sheet with over $400 billion in bonds and $21 billion in cash and equivalents, and a net equity position above $65 billion. In insurance terms, that means a lot can go wrong above and beyond what it’s planning for, and the company would still end up OK.

Like most insurers, Prudential makes its money from pricing risk. Ideally, inflows from premiums should at least equal outflows from policy claims. If not, the equity on its balance sheet can cover unexpected costs. The COVID-19 pandemic has heightened uncertainty, but Prudential’s balance sheet should allow it to survive long enough to understand the new risks and price future policies accordingly.

In the meantime, Prudential’s shares have dropped substantially this year due to the near-term risks it faces. That share price drop has pushed up the dividend yield recently to a whopping 6.8%. Pre-pandemic, dividend payments took up only about 60% of the company’s trailing earnings, leaving room for future dividend growth.

In August, management reported, “We remain on track to achieve our targeted $140 million of cost savings for the year and are making progress in transitioning our international earnings base to higher-growth markets.” Prudential deserves a closer look from income-seeking investors.

From B.S. in Norwalk, Conn.: Can I move my money around within my IRA, switching between different stocks and mutual funds?

The Fool responds: If your IRA is held at a brokerage, you should be able to buy and sell stocks within it, and also invest in mutual funds offered by that brokerage. You may be charged regular trading commissions for such trades, but you won’t be taxed on any gains while the money is in the account.

If your IRA is with a mutual fund company, you should be able to switch between its funds, but you probably can’t invest in any individual stocks.

The Fool responds: It’s a unit investment trust — a kind of investment company similar to a closed-end mutual fund (that sells a fixed number of shares at its outset).

A UIT raises money from investors based on its investment strategy, typically via a one-time public offering of “units” (which are like shares). That money is invested in a portfolio of stocks, bonds and/or other securities that’s not meant to change its composition over time — in other words, the UIT is committed to those securities.

That’s a plus for investors who want to own those securities but a minus for those who prefer to have fund managers buying and selling over time based on the performance of companies, changing trends and the economy. Some UIT units can be traded back to the company, but others must be held until the investment is dissolved, at a predetermined date, when proceeds are distributed among unit holders.

Mutual funds can be great investments, freeing you from having to research lots of investments and decide when to buy or sell them. Avoid funds with excessive fees, though, in order to let your investment grow as much as possible. Here are some key fund fees to know about:

When you buy shares of a mutual fund, you may be charged a load, which is a sales fee — essentially a commission paid (from your money) to the person who sold shares of the fund to you. Loads are often charged when you buy but are sometimes charged when you sell or on an annual basis. They can be as high as 8.5%, which would take a huge bite out of your money. Most mutual funds these days are no-load, so it’s not hard to avoid paying them. Some fund companies also charge fees if your account falls below a certain level, if you want to move money from one fund to another or if you want to sell your shares.

There are also ongoing fees that mutual funds charge you as long as you hold your shares. These include 12b-1 fees and a management fee. The 12b-1 fee, often 0.25%, covers marketing and advertising costs, which could actually hurt you. If it results in too much more money flowing in, it can be hard for its managers to find enough good investments that align with their investing style.

The management fee is there to compensate the managers of the fund — no matter how well or poorly they perform. These two fees are combined in the fund’s “expense ratio,” which is an overall annual fee meant to cover operating costs. As of 2019, the average asset-weighted expense ratio paid by investors for stock mutual funds was 0.52%, down from 0.99% in 2000. That’s just an average, though — many funds charge significantly more, and it’s generally best to avoid those funds.

To minimize fees, consider sticking with low-cost broad-market index funds, some of which charge less than 0.10% annually.

From T.C.B., online: My dumbest investment was putting 40% of my portfolio into the IPO of Snap, known for its wildly popular Snapchat app. I thought my reasoning was sound, but things didn’t work out as I expected or hoped. The experience did teach me the importance of diversifying. Fortunately, my portfolio was small at the time, and the lesson proved very valuable.

The Fool responds: It’s not a bad idea to avoid all initial public offerings of newly public companies, giving their shares a few months or a year to settle down — and wait for the companies to release several quarters’ worth of financial statements for review. Many times, insiders and connected folks are the ones who get to buy shares at the IPO price, while others end up buying after an initial surge.

Snap’s shares popped on their first trading day, closing at $24.48, 44% above their IPO price of $17. But only a few got to buy at $17. Due to pent-up demand, the shares started trading at $24, leaving many early investors with gains closer to 2%. A little over a year later, shares fell below $11. (New stocks are often volatile: Facebook shares gained less than 1% on their IPO day, while Twitter shares soared more than 72%.) Today, bullish investors like Snap’s persistent popularity with young people and its growing revenue and usership, while doubters worry about its unprofitability and competition.

I trace my roots back to 1954, when two guys in Miami decided to build homes. I went public in 1971. I acquired U.S. Home in 2000, doubling my size, and bought various regional builders after that. After my 2018 merger with CalAtlantic Group, I became America’s biggest homebuilder (by revenue). I built more than 51,000 new homes in 2019, and raked in more than $22 billion. Eagle Home Mortgage is also under my roof. I employ around 10,000 people and have helped more than 850,000 families get new homes. My market cap was recently around $22 billion. Who am I? 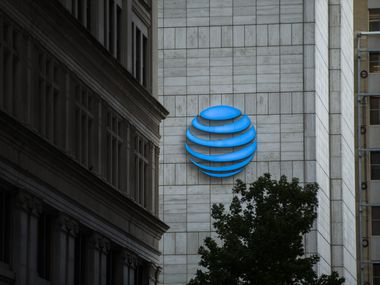 2020-08-16
Previous Post: Gold Prices will Continue to Struggle Below $2,000 after Gold’s Roller-Coaster Move
Next Post: Money Can Buy You a Lot of Things, But Experts Say Happiness Isn’t Necessarily One of Them