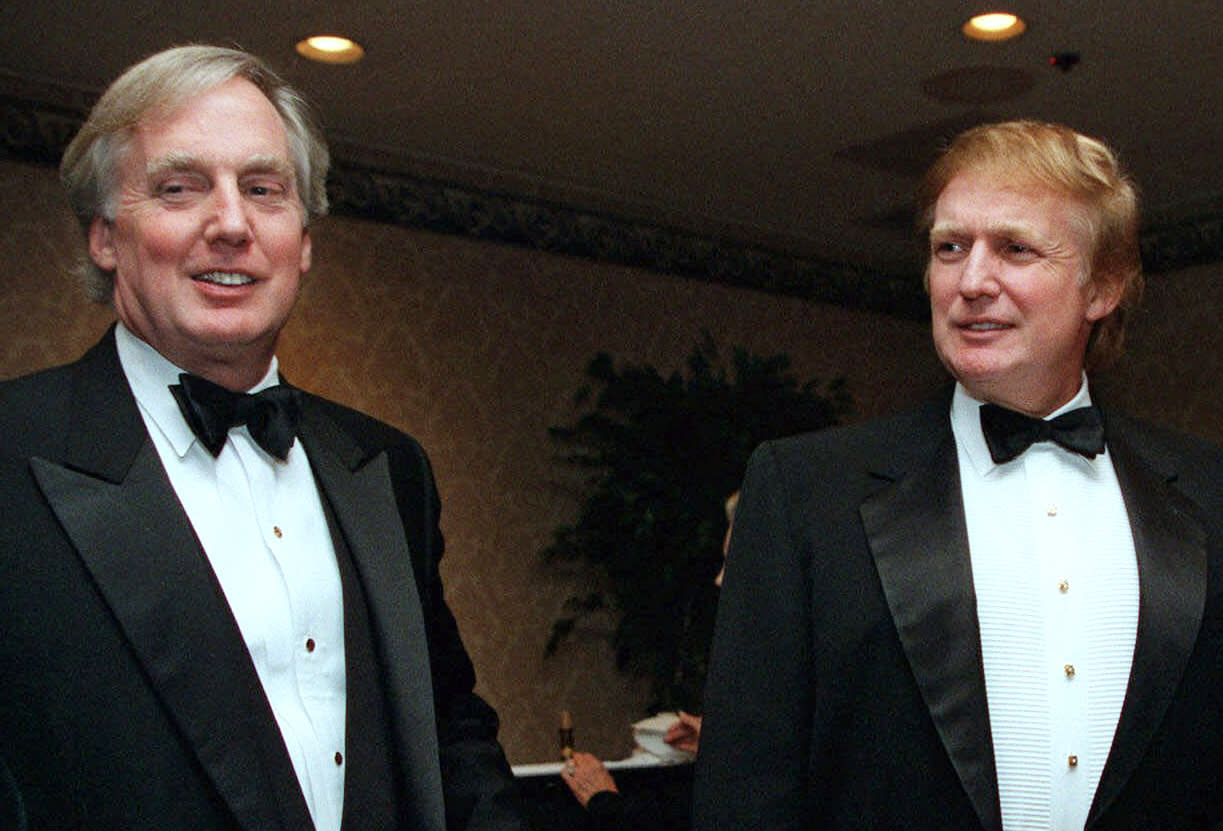 “It is with heavy heart I share that my wonderful brother, Robert, peacefully passed away tonight. He was not just my brother, he was my best friend. He will be greatly missed, but we will meet again. His memory will live on in my heart forever. Robert, I love you. Rest in peace,” Donald Trump said in a statement.

Robert Trump was hospitalized Friday, White House officials said. During a Friday press conference President Trump said that his brother was “having a hard time.” He later tweeted that he landed in New York to see his younger brother.

The president’s brother made news in June when he went to court to stop the publishing of Mary Trump’s tell-all book Too Much and Never Enough: How My Family Created the World’s Most Dangerous Man. He requested a temporary retraining order to block the book from publishing, claiming that Mary Trump was violating a nondisclosure agreement related to the settlement of the estate of the president’s father, Fred Trump.

Several outlets have reported the different ages for real estate developer, noting that Robert Trump was either 71 or 72 years old upon his passing.