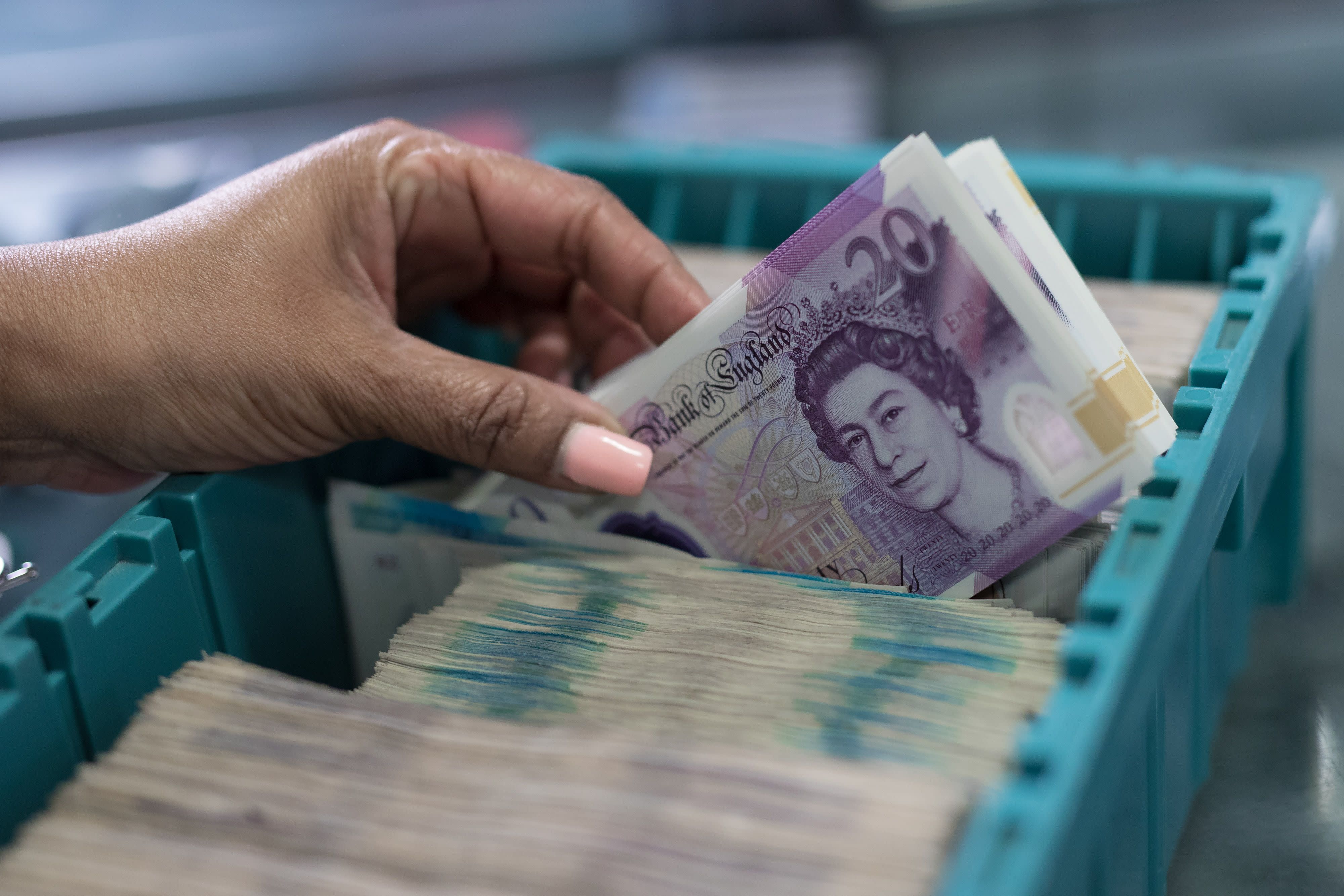 (Bloomberg) — The pound erased this year’s drop against the dollar, catching up with some Group-of-10 currencies that made the move months ago.

The currency rose as much as 0.2% to $1.3267, extending gains after inflation in July was faster than anticipated. The rally, however, is mostly driven by the greenback’s drop. The Bloomberg Dollar Spot Index has fallen every month since the end of March.

”The dollar is doing most of the heavy lifting for the pound,” said James Athey, a money manager at Aberdeen Standard Investments. “Sterling is still cheap as chips. Everyone has problems, most of them huge, but U.K. Plc has fewer than most.”

The pound has lagged other G-10 currencies in erasing its 2020 drop, with the euro, Danish krone, Swedish krona and the Swiss franc clocking up gains of more than 6% this year. Still, it’s a dramatic turnaround for sterling, which plummeted in March to the lowest level in more than three decades.

Outflows from the dollar have helped the currency rally, despite the possibility that the nation will transition out of the European Union without a trade deal.

The U.K. currency, which advanced a fifth day, stood at $1.3244 as of 8:00 a.m. in London, and the nation’s government bonds were little changed at the open. Data showed that U.K. inflation last month was the highest level since March, boosted by fuel prices and the absence of usual summer clothing sales.

The rise in consumer prices is expected to be short-lived.