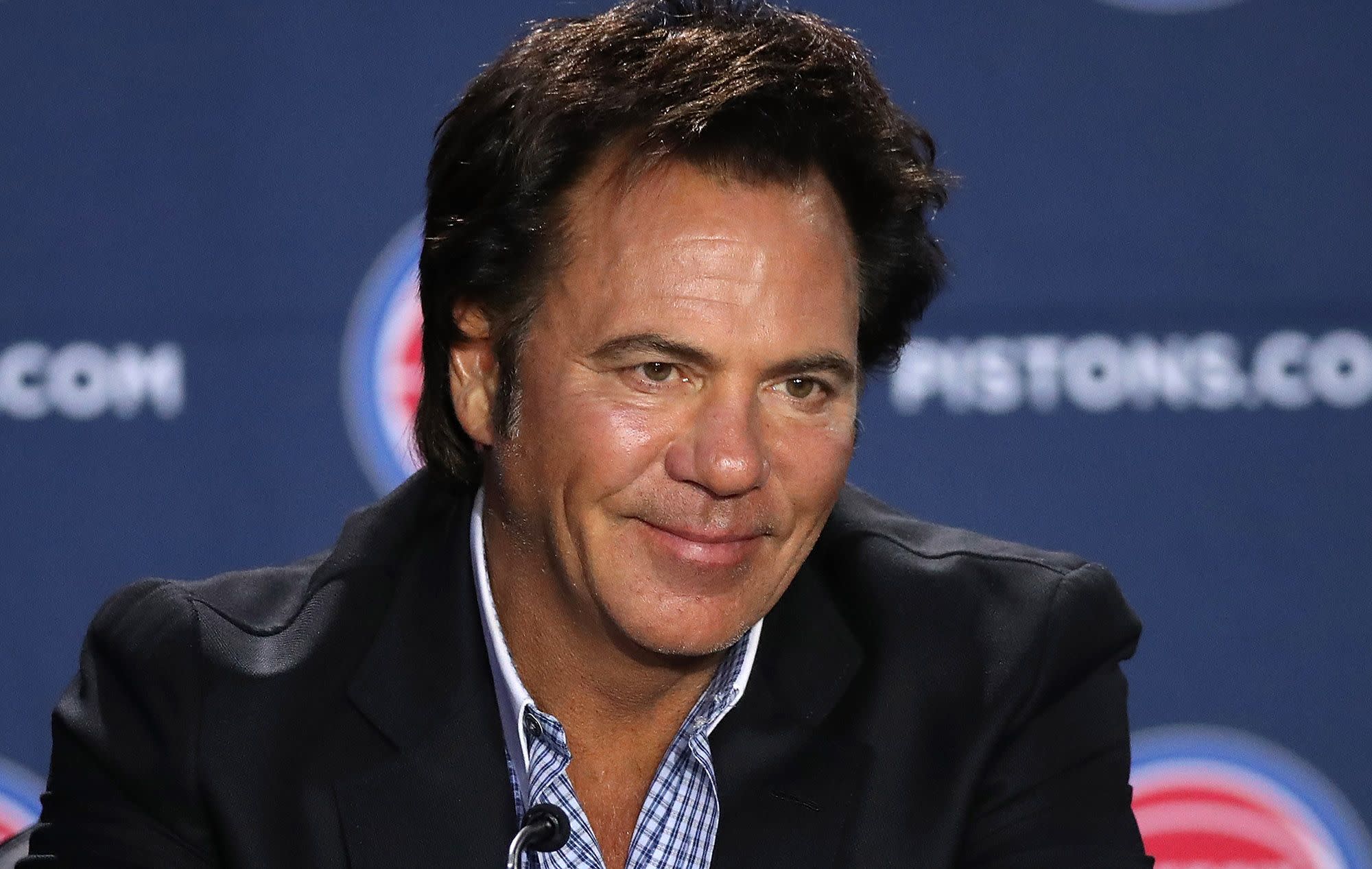 (Bloomberg) — U.S. private equity firm Platinum Equity is in advanced talks to buy HNA Group Co.’s Ingram Micro Inc. in a deal that values the technology distributor at about $7 billion, including debt, according to people with knowledge of the matter.

Discussions are ongoing and talks could still fall apart, said one of the people, who asked to not be identified because the matter isn’t public. Ingram Micro has drawn interest from other suitors, one of the people said.

HNA, a Chinese conglomerate facing scrutiny by its government, has shed billions of dollars of holdings in real estate, among other industries, after a global acquisition spree left it debt-ladened.

HNA acquired Ingram Micro in 2016 in an all-cash deal worth about $6 billion.

Platinum Equity is a Beverly Hills, California-based buyout firm run by Tom Gores, who is worth about $5.1 billion, according to the Bloomberg Billionaires Index.

Ingram Micro would be among the largest-ever deals for the firm, which has about $23 billion of assets under management, according to its website.

In December 2018, HNA said it was in discussions to sell Ingram Micro to an undisclosed party. At the time, the Wall Street Journal had reported HNA was hoping to sell the company to Apollo Global Management Inc. for $7.5 billion, including debt.