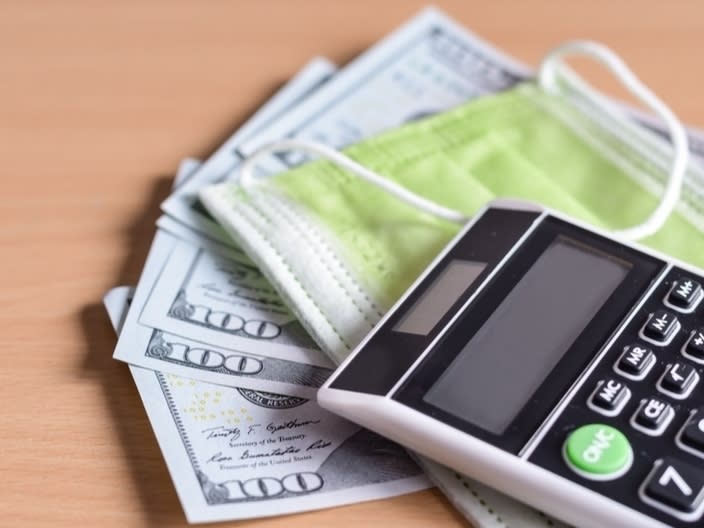 Philadelphia Losing Money Due To Coronavirus: See How Much

PHILADELPHIA — With the coronavirus pandemic continuing to loom, large American cities, including Philadelphia, are in for significant revenue declines in 2021 according to a research paper by three university professors.

Philadelphia is expected to see a revenue loss between 8 percent to 12 percent in 2021, the study by Howard Chernick from the City University of New York, David Copeland from Georgia State University and Andrew Reschovky from the University of Wisconsin shows.

Chernick said the recession resulting from the pandemic will be “sharper” than the one that began in 2008, which he described to The New York Times as “a story of long,
drawn-out fiscal pain.”

This article originally appeared on the Philadelphia Patch