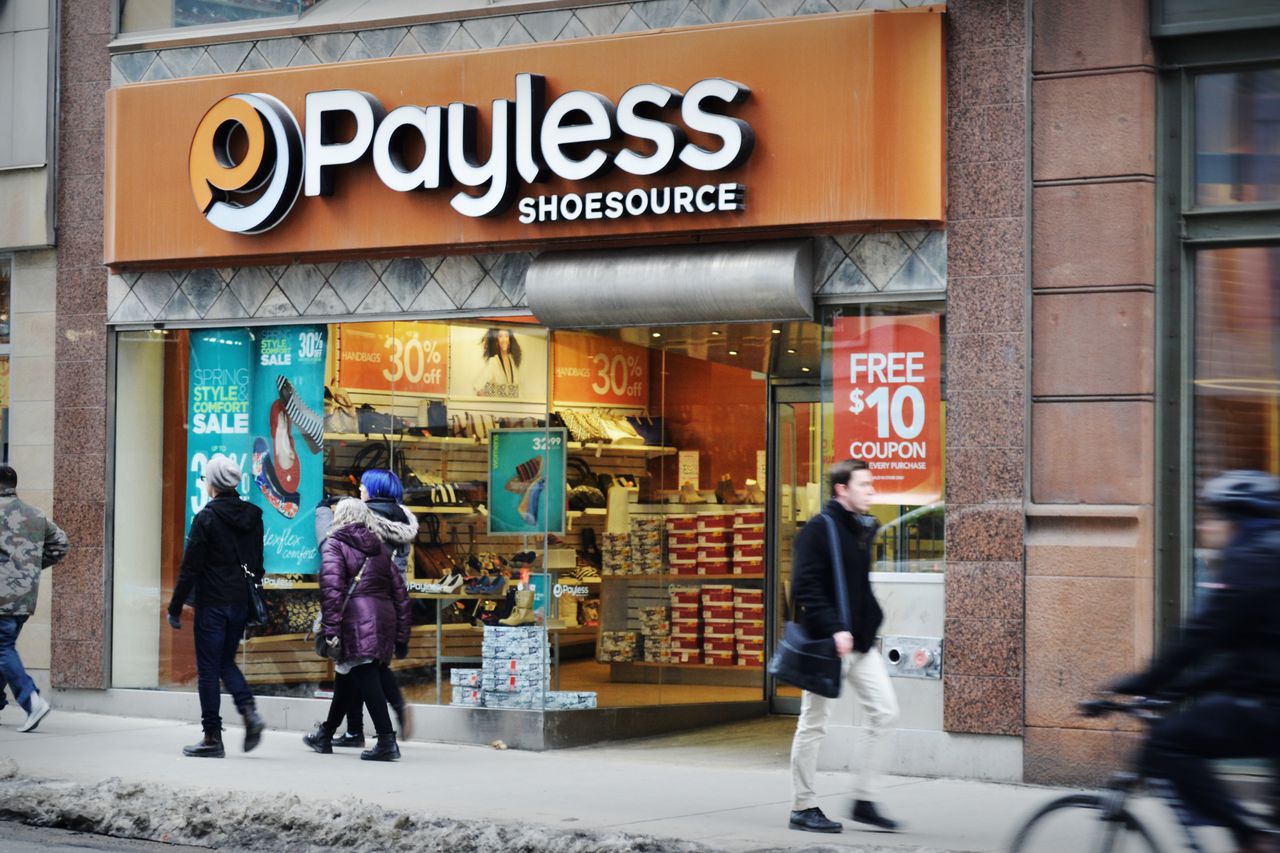 Payless relaunches with new website, concept stores after closing all locations in 2019

Payless is back with a new name, location and business model.

After closing all its stores in 2019 after filing for bankruptcy, the iconic footwear store reopened its first brick and mortar store on Tuesday with the launch of a new website.

In its return Payless dropped “Shoesource” from its name and opened a store in Miami, which represents one of 300-500 stores that the company plans to open within the next five years, it announced Tuesday.

“We saw an opportunity for the brand to relaunch into the U.S. market, providing our community with the affordable, value driven products they’ve always searched for, now across multiple categories, at a time when value couldn’t be more critical,” CEO of Payless Jared Margolis said in a statement. “Payless is for everyone, and now more than ever, the world needs to pay-less. We are so excited to bring Payless back to you, so you and future generations to come can lead the way forward.”

The relaunch revives a company that was founded in 1956. In addition to footwear, the company said it will provide value across a range of apparel and accessories too.

The brand plans to open up to 500 stores across North America during the next five years. Its first prototype store opened in Miami, home of the company’s headquarters, on Tuesday.

In its new beginning, Payless highlighted its partnerships with iconic brands that were previously sold at its stores and will be available again including AirWalk, American Eagle, and many more, to K-Swiss, Kendall + Kylie and Aerosoles,

“We’re back and bringing more community responsibility, fashion-forward footwear, and on-trend partnerships to our 60 million Payless customers who have missed us,” Margolis said.

While relaunching amid a global pandemic, Payless said it partnering with schools across the country to provide students, teachers and their families with the Internet connectivity technology, complimentary lunches, and shoes ahead of the school year.

“We are in truly unprecedented times, and it’s undeniable that this year’s back-to-school season will be unlike any other,” Margolis said. “We are fully aware that we’re relaunching in a time when many have lost their jobs, finances are tight, and parents nationwide are adjusting to working from home, facilitating at-home schooling for their children, all while serving the most important role as parent.”

2020-08-19
Previous Post: Segra’s DRaaS Provides Business Continuity During Hurricane Season and Throughout the Year
Next Post: Surprised a ‘nice’ talk show like ‘Ellen’ is toxic? TV’s been warning you for years