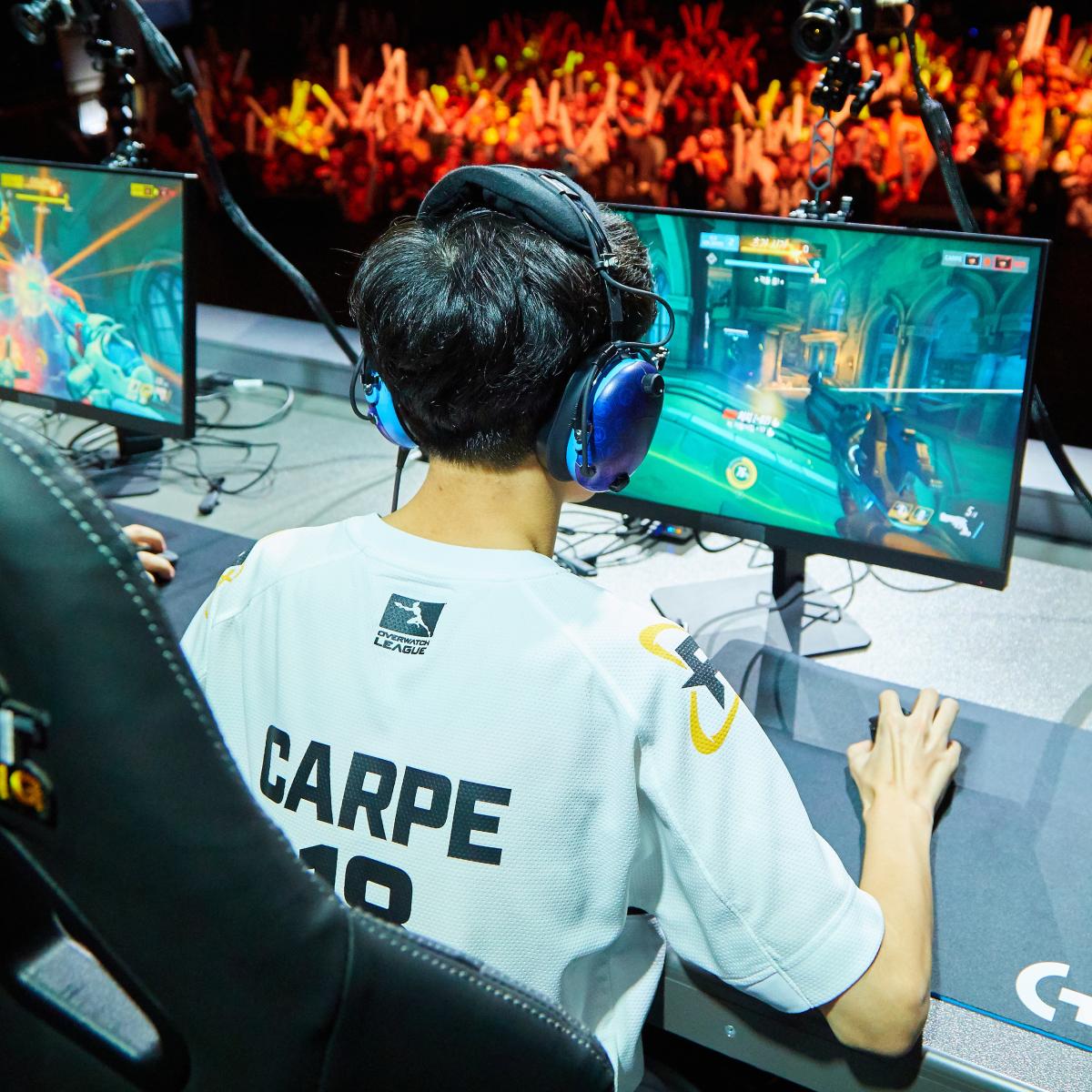 Last weekend, the San Francisco Shock smacked the Philadelphia Fusion 4-2 to secure yet another tournament championship, this time in the Countdown Cup. This weekend, the Fusion swept the Shock 3-0 to secure the top seed in the North American bracket for the $4 million Overwatch League Playoffs.

Last weekend, San Francisco’s DPS, Rascal, tweeted out how he didn’t need practice for an easy win against the Fusion…and finished by saying “GGS” and tagging the team. This weekend, Philly’s iconic DPS and MVP candidate, Carpe, responded in kind.

Unsurprisingly, the spice flowed. The Shock have won numerous midseason tournaments and the 2019 Overwatch Championship. The Fusion have always been near the top but never placed better than runners-up.

But Philadelphia loves banter, and Carpe’s fame is built on absurd skill as well as his braggadocio. He’s never won, but he’ll still talk his trash. And now an eventual playoff rematch is on every fan’s wish list, as each team’s players, and even their coaches, got into it on social media.

Actually, we have so much respect for you and @SFShock. Our players are allowed to have fun just like Super and Rascal did. Don’t worry about it, please take care of your players, they seem upset. Good luck tomorrow, we will see you in playoffs! @Fusion #ShockTheWorld https://t.co/ULVyFo1J9Q

Here’s how the weekend shook out and how easily Philadelphia was actually able to defeat its new nemeses.

In the Countdown Cup, Philadelphia lost its opening map to the Paris Eternal in the semifinals and proceeded to do what no one would ever have considered reasonable by benching Carpe for the rest of the tournament. He didn’t play a single map against the Shock, and the team’s new DPS duo, Heesu and Ivy, played admirably enough to win two of the series’ maps.

That’s a testament to how confident the Fusion are in their roster and, particularly, in their rookie DPS Heesu. Against San Francisco this weekend, that confidence paid off as he (starting alongside Ivy once again) was crafty and deadly on a high-risk, high-reward typically off-meta hero, Junkrat.

On the same map, Philadelphia’s SADO demonstrated why he’s one of the year’s best redemption stories. The oft-questioned main tank delivered some stellar Winston play, encapsulated in a map-ending spree where he knocked the Shock off the map and into the backseat of the series.

But Carpe returned to the lineup for Maps 2 and 3. And what a return it was.

Chirpy and confident, the hitscan aficionado clicked heads like no other. The Shock’s rookie DPS, ANS, has become a contender for best hitscan in the OWL, but Carpe was otherworldly. Playing Ashe, McCree and Widowmaker, he won ranged duels and pulled off two-for-one trades with obnoxious positioning over the next two maps.

One shot in particular, on King’s Row, demonstrated his precision. As the Shock’s shield got bounced upward by Heesu’s Concussion Mine, Carpe clicked Rascal’s head with just millimeters of space to work with.

@carpe_ow proving he has what it takes. Did you vote for your #OWLMVP yet? ✨👀 https://t.co/AO6xxIaQqs

This was Philadelphia’s final match of the regular season. After next week, playoff seeding will be set and the OWL Playoffs will begin September 3. In the meantime, fans should direct all energy toward a rematch between these two teams at the top of the NA leaderboard.

2020-08-17
Previous Post: GLOBAL MARKETS-Asia shares push ahead as China markets jump
Next Post: In Lawsuit,’ Fortnite’ Maker to Test Idea of iPhone as Market Unto Itself