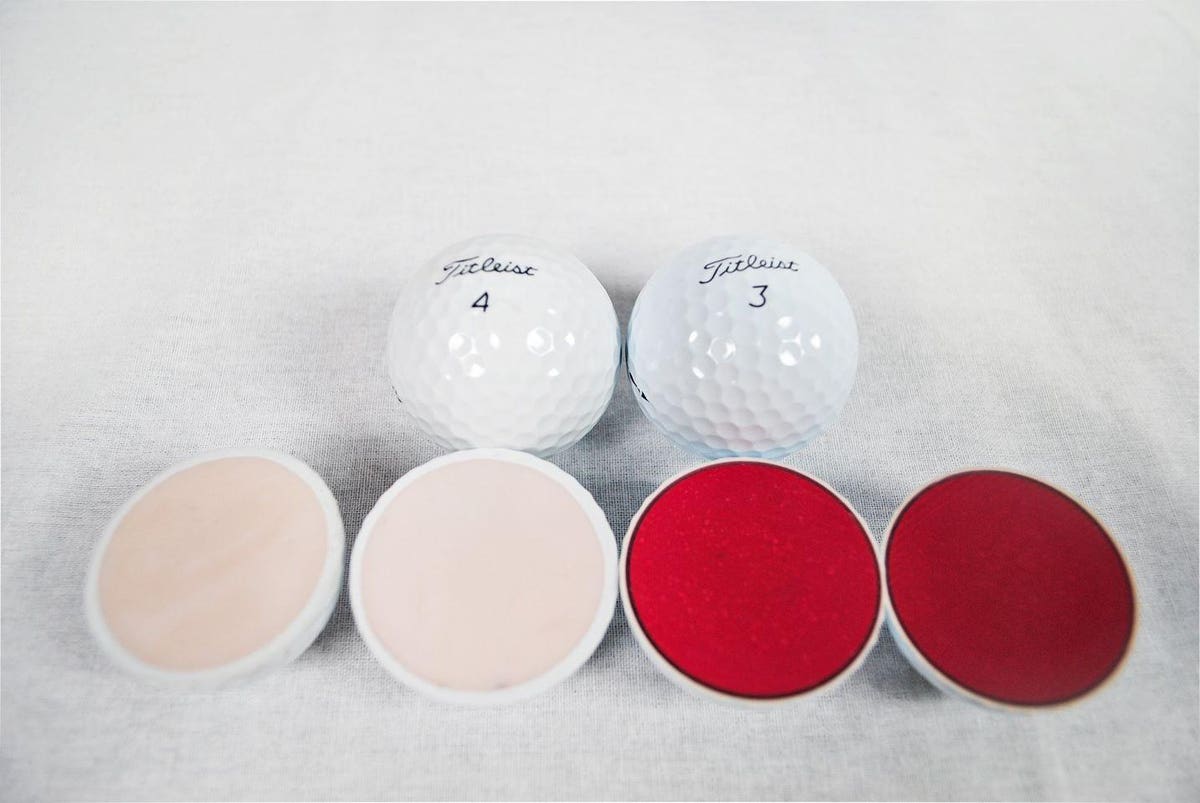 Over 120,000 Counterfeit Golf Products Seized In Multi-City Raids In China

The U.S. Golf Manufacturers Anti-Counterfeiting Working Group, also known as the Golf Group, announced the successful raids against the online product sellers. The joint operation, conducted with assistance from the Golf Group, was carried out by more than 100 Shanghai Police offers as well as local police in the Guangdong and Fujian Provinces in China.

Counterfeit products confiscated in the raids include golf clubs, club heads, shafts, grips, bags, labels and more, making it the largest crackdown against online counterfeit golf sellers ever conducted in China. The entire network was completely uprooted, from the manufacturer of club heads, and the shaft and grip suppliers to owners of assembling workshops, shipping centers, and online chat rooms. A total of 15 suspects were detained and later arrested.

The U.S. Golf Manufacturers Anti-Counterfeiting Working Group is comprised of several of the industry’s top equipment manufacturers. Among them is Acushnet, the parent company of Titleist, Footjoy and Scotty Cameron; Callaway-Odyssey; Srixon, XXIO and Cleveland Golf; PING; PXG; and TaylorMade and Adams Golf. Since the Golf Group was formed in 2004, its efforts have led to the shutdown of more than 1,500 websites and the seizure of over 2 million counterfeit golf products.

Kristin Strojan, the Legal Counsel for Trademark and Brand Protection at TaylorMade Golf, said the company is thrilled that Chinese police were willing to take serious action against online counterfeits even during the pandemic.

“Counterfeiters have been taking advantage of the current situation and counterfeit listings have become more rampant on the internet,” said Strojan. “We never stopped watching them even during these challenging times and continue to work with authorities worldwide to target online counterfeit sellers aggressively. This raid action sends a very strong message to the market that the Golf Group has zero tolerance for counterfeit products and will continue to monitor the marketplace, both online and offline, to maintain the integrity of the game.”

More arrests are expected as the Chinese police continue their investigation of suppliers and sellers throughout the network.

2020-08-23
Previous Post: Bharti AXA’s non-life insurance business to merge with ICICI Lombard General Insurance
Next Post: According to the Charts, GE Stock Doesn’t Have What It Takes to Pop