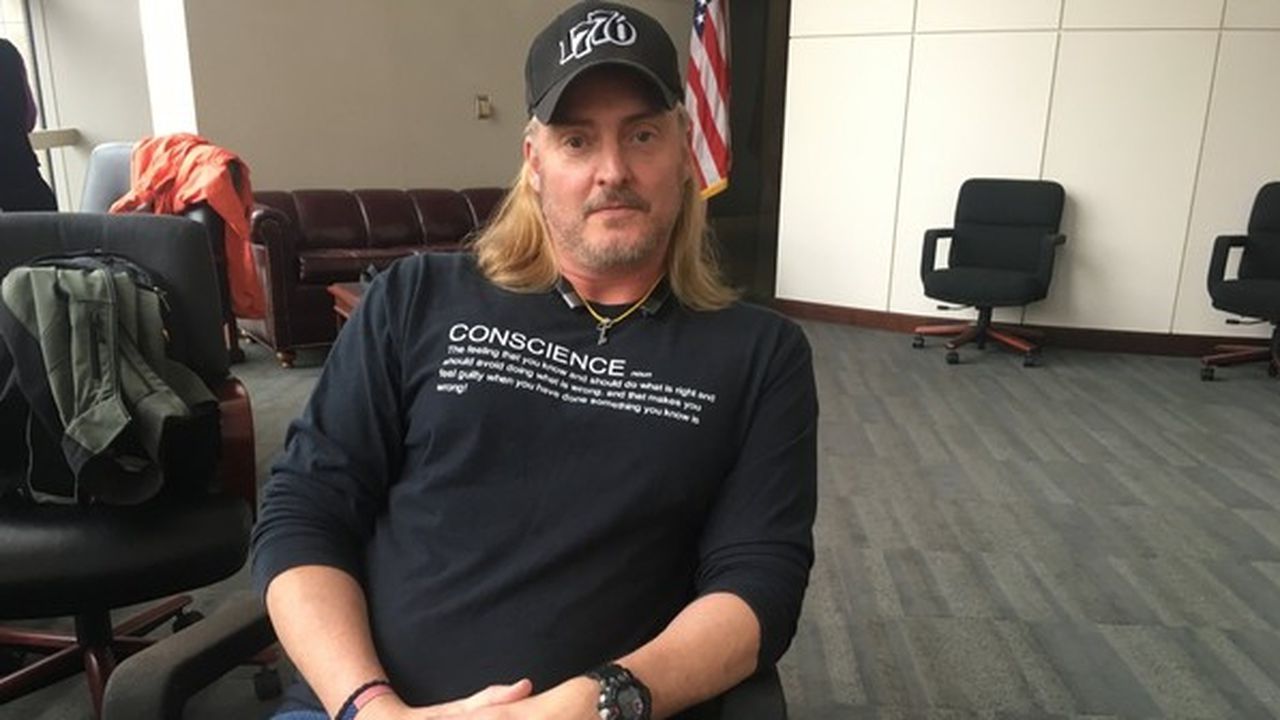 A judge Thursday sentenced a Columbia City man to probation for four counts of willfully failing to file tax returns after the court last year threw out his religious objection as a viable defense in an unusual second trial with no jury or witnesses.

Michael Bowman, 56, said the case has destroyed him financially and he accused the judge of causing him a “grave injustice” by denying his defense that he didn’t want to fund abortion.

“I”m down to nothing and I’m doing this on principle,” Bowman said.

He declined to pay taxes because he said he believed the government owed him an accommodation based on his reading of the federal Religious Freedom Restoration Act and the Oregon Constitution.

The case first resulted in a mistrial in August 2019 when a jury couldn’t reach consensus. Bowman told the jury he objected to funding Planned Parenthood and paying for abortion and withheld his taxes on religious grounds.

The jury deliberated for nearly 11 hours over two days, stuck on the key question of whether Bowman intentionally failed to follow the law.

Six days after the hung jury, U.S. District Judge Michael W. Mosman told lawyers from both sides that he had made a mistake in allowing Bowman to explain his religious objection to filing tax returns during the trial and that his instructions to jurors were poor.

At a second trial in December before only the judge, Mosman said he wouldn’t allow Bowman to raise what’s called a “good faith” defense that he believed the government owed him an accommodation.

Before sentencing Thursday, Mosman said he didn’t believe Bowman was a con man trying to avoid his tax obligation. The judge said he believed Bowman holds a sincere belief that he shouldn’t have to pay taxes based on his Christian opposition to abortion.

Mosman said that played a role in his decision to place Bowman on probation for refusing to pay taxes from 2011 through 2014. Mosman also ordered Bowman to pay $138,026 in restitution, file tax returns by April 15 each year and provide probation officers with access to his financial information.

He rejected Assistant U.S. Attorney Donna Maddux’s request that Bowman be sent to prison for a year and two months.

Bowman, a self-employed computer software engineer, told the court he’s been unemployed since mid-April, has lost $500,000 over three projects and is broke.

Bowman referenced a Trump administration announcement last August that it had adopted a new rule barring organizations that provide abortion referrals from receiving federal family planning money. Planned Parenthood announced it was leaving the federal Title X family planning program rather than comply with the rule that prohibited the family planning grantees from providing or referring patients for abortion, except in cases of rape, incest or medical emergency.

Matthew Schindler, Bowman’s lawyer, plans to appeal the decision the judge made before the second trial that barred Bowman from using the religious accommodation defense.

In April 2018, the judge also dismissed a felony tax evasion charge against Bowman due to lack of evidence.

“I believe the appeals court will rule that the prosecutor and this court made serious errors and one day I will be able to have a fair trial,” Bowman said.