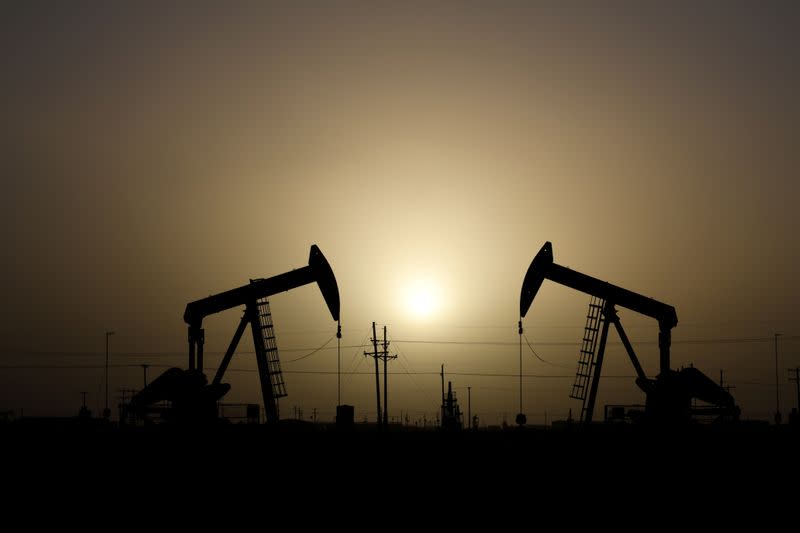 The Organization of the Petroleum Exporting Countries and its allies, known an OPEC+, said on Wednesday the pace of the oil market recovery appeared to be slower than anticipated with growing risks of a prolonged second wave of the pandemic.

Prices came under renewed pressure after Reuters reported that some OPEC+ members would need to cut output by an extra 2.31 million barrels per day (bpd) to make up for recent oversupply.

Oil prices have been largely rangebound since mid-June, with Brent trading from $40 to $46 per barrel and WTI between $37 and $43.

“The rebound in global economic activity which explained to some extent the firm oil price during May-June period has stalled … the macro environment for crude oil continues to show weakness,” said Georgi Slavov, head of global fundamental research at Marex Spectron.

However, crude exports from Saudi Arabia, the world’s largest oil exporter, extended a decline in June to the lowest on record, official data showed.

Wall Street also came under pressure after minutes from the Fed’s latest policy meeting showed the labor market’s swift rebound in May and June had likely slowed and that policymakers would stick with aggressive stimulus measures for a much longer period.

Despite signs that parts of the economy were still far away from pre-pandemic levels, the benchmark S&P 500 index completed its fastest recovery from a bear market this week, joining the Nasdaq in scaling new peaks.

“With attainment of a record S&P earlier this week, trends still favor higher prices across an array of asset classes and we continue to anticipate fresh multi-month oil price highs with the product markets advancing above such a threshold by next week,” Jim Ritterbusch, president of Ritterbusch and Associates, said.

(Reporting by Bozorgmehr Sharafedin in London; additional reporting by Aaron Sheldrick in Tokyo; Editing by Marguerita and Barbara Lewis)