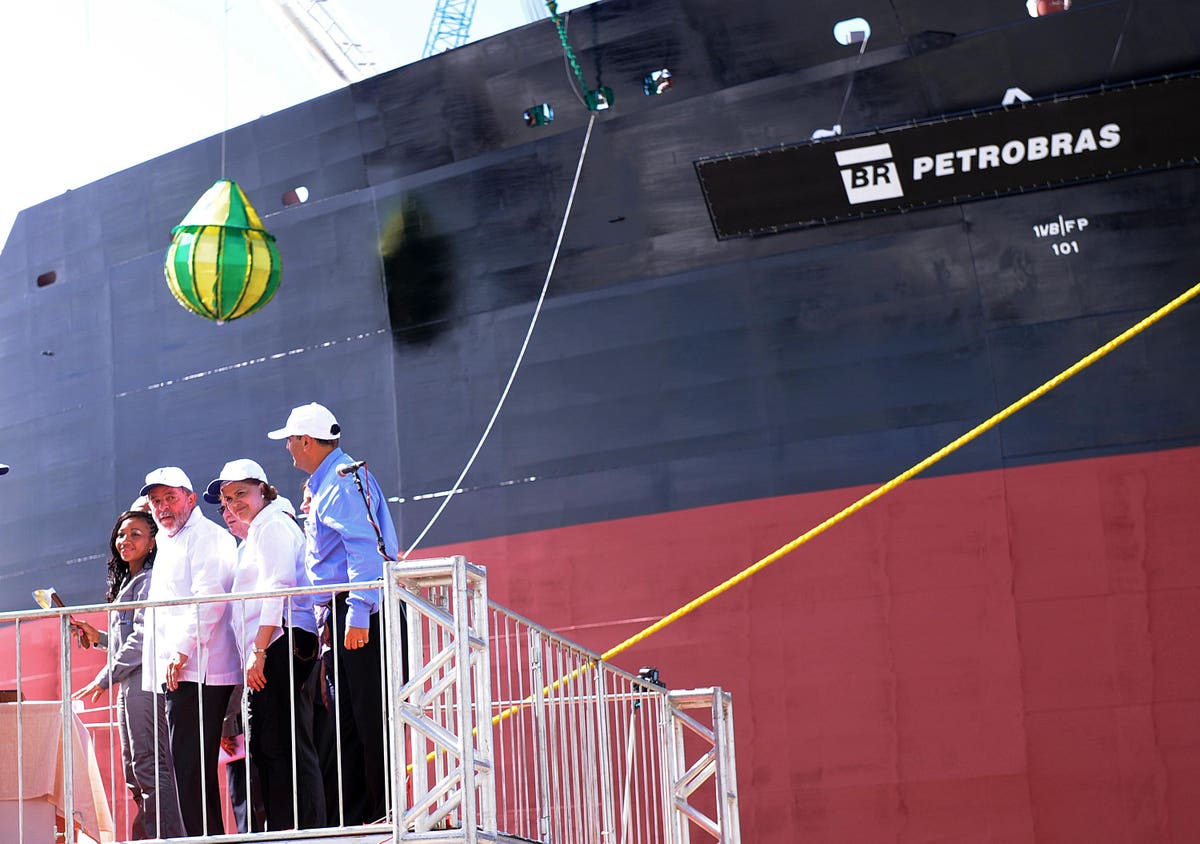 Nordic American Tankers is creating economic value and returning it to shareholders.

I wrote a Forbes article last week on DHT Holdings and used the same headline, and after reading NAT’s second quarter report this morning, I chose to re-apply it to this article.  The key takeaway from crunching DHT’s earnings report was that that company had earned enough in operating cash flow  (EBITDA minus capital expenditures) to cover its 2019 capital expenditures within the first two months of 2020.  In looking at NAT’s report, it would appear that they reached this virtuous point—the point at which a company is truly playing with the house’s money—at a  faster pace than DHT did, and possibly in the first month of 2020.

That’s amazing, and obviously it only tells part of the story, as 2020 has been such a unique year.  Including the upcoming payment on September 4th, NAT will have paid out $0.34 in dividends this year, an attractive ratio against its $4.40 share price.  That payout also compares to the $0.04 NAT paid out in dividends in the first half of 2019.  That 750% increase in payout quantifies the size of the windfall that oil tanker companies have inherited in 2020.

NAT’s highly-personable CEO, Herbjorn Hansson, has a unique way of summarizing the market.  In today’s release, he noted:

The ordering activity for new ships is muted and the orderbook in percent of the existing tanker fleet has not been lower in decades. This is one of the main reasons for the good tanker market we have seen this year and for our long term optimism.

As I noted in the article on DHT, this is a great time in world history to own oil tankers.  That is true even if the myopic stock market cannot see beyond the normal seasonal slowdown in rates for shipping such cargoes.  Those rates have fallen below last August’s levels (see chart)  but I would expect the normal seasonal pickup as we move toward the end of 2020.  Strong auto sales in China in July (2.11 million units) underline that country’s seemingly always-expanding need for crude and crude products.  I don’t think everyone in Shanghai and Beijing is driving Teslas or NIOs or Polestar 2’s just yet.

So, on an annualized basis, NAT is yielding 18.1% based on the upcoming $0.20 quarterly quarter payout, and I would not be surprised to see Herbjorn pay that amount again in the fourth quarter, especially if the tanker market shows its normal seasonal rebound.  NAT has a current fleet of 23 tankers, all in the Suezmax class and all traded in the spot market.  Herbjorn has made it very clear that this will not change, and those of us who are NAT shareholders are counting on this management team’s ability to place its ships in the right ports at the right times.

I have been investing in shipping for the past 20 years and I have seen management teams expand capacity at exactly the wrong times.  NAT management seems to have zero desire to grow its fleet now, and that is reassuring.  The only mis-step from a shareholder value perspective, in my opinion, is NAT management’s continued use of its at-the-market (ATM) stock offering portal to augment cash flows from operations.  NAT issued 2.5 million shares, with gross proceeds of $15.3 million in the second quarter.  While that is a small number in comparison to the company’s $873 million gross asset value, if anything, NAT should be buying back shares not issuing new ones.  With management noting in its release that NAT had $144 million of cash, or $0.96 per share, on the balance sheet in cash “as of today,” NAT has paid down $110 million in long-term liabilities since year-end 2019.   I would expect that trend to continue.

To raise NAT’s valuation, Herbjorn and his team need to become shareholder champions, and in 2020 that is not merely achievable through a strong dividend payout.  We shareholders want to make sure strong profitability—as shown in the $138 million of EBITDA generated in the first half of 2020—drops straight to the bottom line.  To that end the company noted that it paid off $32 million of what had been (at June 30th) a $265 million line of credit from Beal Bank in recent weeks.  Deleveraging is another way of increasing shareholder earnings, and I would expect that effort to continue as 2020 unfolds for NAT.

So, that’s a very slow, steady path to value creation for a company that competes in the incredibly-volatile oil tanker shipping industry, and in the hyper-competitive Suezmax size class, to boot.  Reinvestment is key, and NAT noted today that it will have completed all 10 of its rescheduled 2020 dry-dockings of its vessels by the end of September.

As Herbjorn noted in the press release :

NAT is firmly committed to protecting its underlying earnings and dividend potential. We shall safeguard and further strengthen this position in a deliberate, predictable and transparent way.

That ethos may not be saleable to retail brokers in today’s Fed-addicted, tech-crazy, Covid-19 stock market, but it will continue to produce economic value for NAT shareholders, and I plan on remaining one.