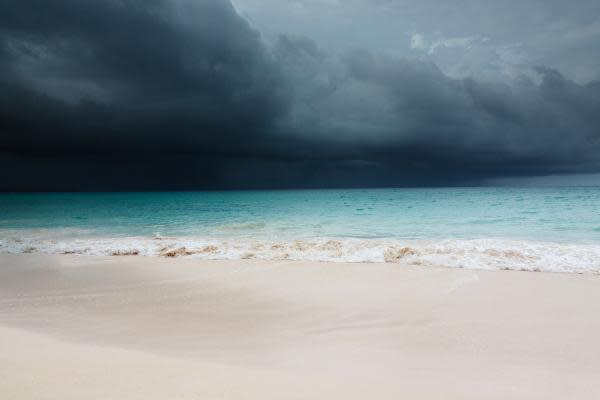 Tropical storm Laura is conditioned to stay across portions of the northern Leeward Islands, the Virgin Islands and Puerto Rico through today. As per the forecast, Laura could bring storm, rainfall and wind impacts to the Bahamas and Florida early next week and Northern U.S. Gulf Coast by the middle of the coming week.

Tropical storm Marco, on the other hand, is expected to move into the south-central Gulf of Mexico on Sunday. NHC says, “it is still too soon to know the exact location and magnitude of the impacts the system will produce along the northwestern Gulf Coast.”

In the light of the recent warnings, major oil companies like BP, Shell and Chevron Corporation (NYSE: CVX) has begun evacuation procedures from their offshore facilities along the Gulf Coast.

According to a report by S&P Global Platts, BP which has four operational platforms in the region has begun evacuating crews from the drilling rigs in pursuit of securing their offshore facilities.

Chevron said they are evacuating all personnel their platforms in the region and initiating shut-in procedures but has confirmed that production rates would remain normal.

Shell is also taking the warnings seriously and have started to evacuate non-essential personnel from some of their facilities “as work activities and conditions allow,” the company said.

“Currently [there are] no impacts to production, and work is underway to secure drilling operations,” Shell said.

2020-08-23
Previous Post: Ankeny Small Business: 60 hours without electricity
Next Post: Canva used this pitch deck on its journey to a $6 billion valuation