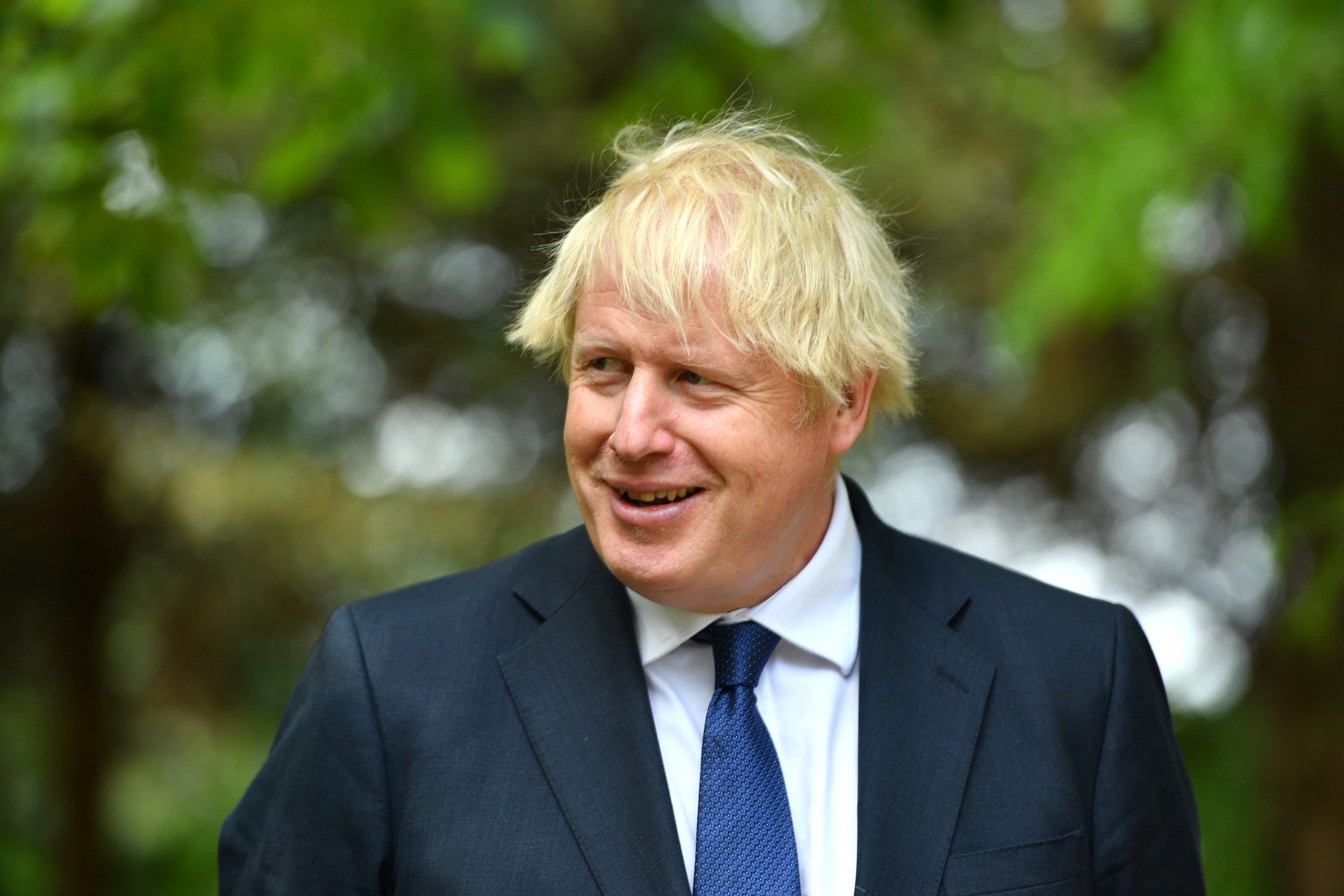 One small step for British sovereignty is amounting to one large leap for economic statecraft.

In a historic, but underreported move this summer, the U.K. government issued its first tranche of penalties pursuant to a new human rights sanctions regime. As London stands up its first autonomous economic measures due to Brexit, there is a need for close coordination on sanctions not just with the European Union, but with the world’s most powerful sanctions authority—the U.S. Treasury Department. Such coordination can have the added benefit of narrowing the transatlantic gap over contentious policy issues, like Iran.

According to U.K. Foreign Secretary Dominic Raab, the new sanctions are a “forensic tool.” Rather than impeding major patterns of global trade, these penalties expose and, importantly, aim to “deter” rights abusers around the world. But it is by this metric that the initial batch falls short.

The penalties target a combination of 49 persons and entities across four countries—Saudi Arabia, Russia, Myanmar and North Korea. Yet Iran, a notorious rights violator subject to increasing pressure from the U.S. Treasury, was absent from the U.K.’s list. This represents a missed opportunity for the U.K., both to signal seriousness to its transatlantic partner about the Iranian threat, as well as to affect the calculations of kleptocrats in Tehran.

Under The Global Human Rights Sanctions Regulations 2020—also known as the U.K. version of Magnitsky sanctions—London is targeting those who engage in three types of violations. These include the “right to life,” freedom from slavery or “compulsory labor” and freedom from torture or “degrading treatment.” The penalties for these violations mirror the penalties attached to U.S. designations by the Treasury or State Departments: an asset freeze and a travel/visa ban for the target.

The U.S., which passed its own Global Magnitsky sanctions to target corrupt officials and human rights abusers across the world, has used the law and the associated executive order against 200 targets. While Washington has not specifically used Magnitsky sanctions against Iranian officials as of the time of this writing (instead, using it to target pro-Iran Shiite militia leaders in Iraq), it has marshaled other executive branch authorities against Iranian violators.

As a former EU member and lingering participant in the 2015 Iran nuclear deal, the U.K.’s sanctions record on Iran is quite different. The EU has not announced any new missile/proliferation-related sanctions on Iran since December 2012, and the last terrorism penalties came in January 2019. On the human rights file, the EU (and by default, the U.K.) has renewed and occasionally added to a list of sanctioned persons and entities every year since the spring of 2011.

Nonetheless, U.K. officials understand that Iran represents a multi-faceted national security challenge. In 2019, a British tanker was taken hostage by Tehran, and in 2020, pro-Iran militias in Iraq struck a coalition base, killing one British and two American service members. What’s more, Britain has been on the record condemning both Iranian missile launches and strikes, and has led the way in international organizations to censure the Islamic Republic for its illicit conventional arms proliferation.

While sanctions have not been the go-to U.K. response to these acts of foreign aggression, the new autonomous measures can be used against Iranian acts of domestic suppression occurring during the same period.

Ample evidence exists for these abuses. For instance, the 2019 State Department Human Rights Report on Iran has an entire subsection of documented violations pertaining to “Arbitrary Deprivation of Life and Other Unlawful or Politically Motivated Killings.” In the same year, Iran’s purportedly “moderate” foreign minister defended the Iranian judiciary’s killing of gays in his country. Iran’s record in 2020 is no better. It includes sentencing environmentalists to jail for allegedly being U.S. spies and enforcing mandatory veiling laws through social media patrolling, all while continuing to hold foreign nationals (including British-Iranian and Australian-British nationals) as hostages.

The use of sanctions against Iranian officials or entities perpetrating such abuses fits squarely within the U.K.’s recent focus on using autonomous sanctions to go after those committing atrocities around the world. It could also serve as a way to cooperate closely with the U.S. in using economic statecraft to address an area of mutual concern.

As London develops an autonomous sanctions capability, coordinating with Washington will pay dividends. The U.S. has extensive experience levying, broadening and removing sanctions, and can share key lessons with British authorities to make these tools more effective in record time. Likewise, the U.S. can share key intelligence with their British counterparts that could magnify the impact of designations and help them stand up to public scrutiny.

With the U.K. set to extend EU-specific human rights penalties on Iran this December, now is the time to build synergy between the world’s largest financial sanctions powerhouses. The net result will be a stronger and more cohesive rules-based order.

Behnam Ben Taleblu is a senior fellow focusing on Iranian political and security issues at the Foundation for Defense of Democracies, a national security think tank based in Washington, D.C.

The views expressed in this article are the writer’s own.