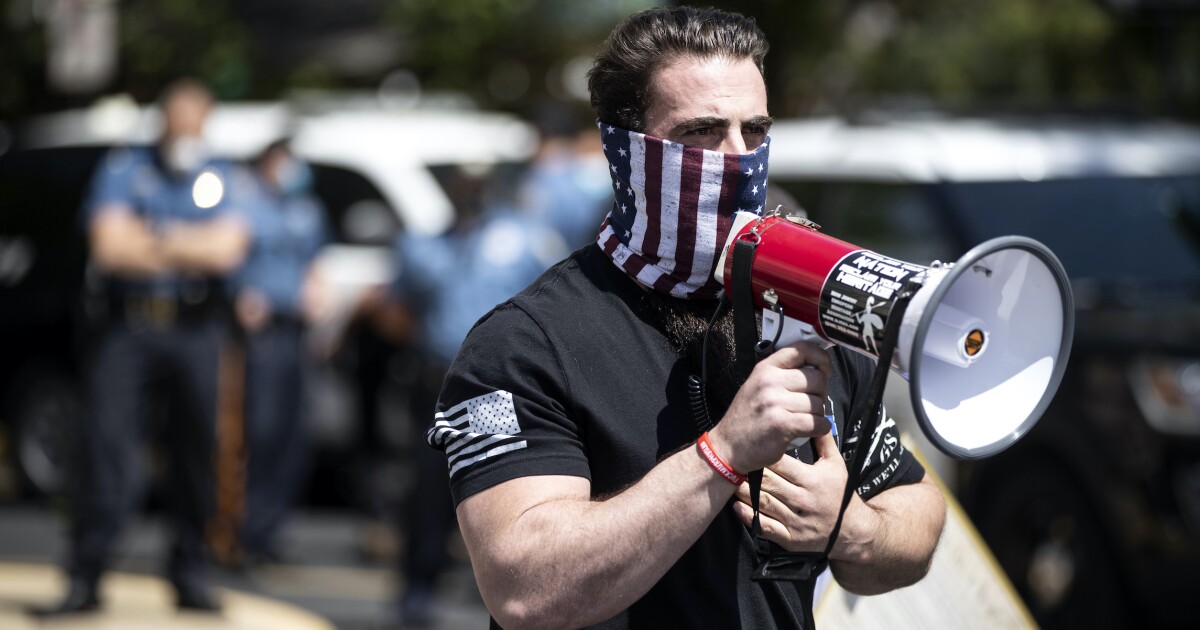 Embattled Atilis Gym owners Ian Smith and Frank Trumbetti partnered with a local political candidate running for the U.S. Senate in an effort to keep the state of New Jersey from closing their gym.

Atilis Gym is now a designated campaign rally and volunteer location for “Rik Mehta for Senate” in New Jersey, Smith and Trumbetti revealed early Friday night. “All members are invited to join us in exercising their rights by coming to the facility to volunteer their time, donate, and participate in activities,” they said.

Smith told the Washington Examiner that the state of New Jersey has been notified of this designation. “Any fines levied or attempt to barricade our doors would now be a political interference with an active Senate Campaign,” he said in a statement. “Rik Mehta has been one of the only political figures in NJ to show his support for the rights of small businesses. Where others have ‘spoken’ support Rik has shown action.”

Mehta, a biotech entrepreneur, lauded their union, saying in a press release, “Our campaign will begin holding daily political rallies by those members who volunteer on our campaign at the Atilis Gym location in Bellmawr. My campaign is rooted in supporting the hardworking people of New Jersey and saving the small businesses that are the backbone of our economy both here in New Jersey and across our great country.”

Atilis Gym began its legal fight with the state when it reopened in May and Trumbetti and Smith challenged whether Murphy’s order for nonessential businesses to remain closed was constitutional. Trumbetti and Smith insist that they have taken proper social distancing precautions to keep their clients safe.

2020-08-22
Previous Post: This lender wants to ‘put poverty out of business’
Next Post: Canberra Airport will close on Saturdays as dwindling industry since coronavirus has knock-on effect on small business