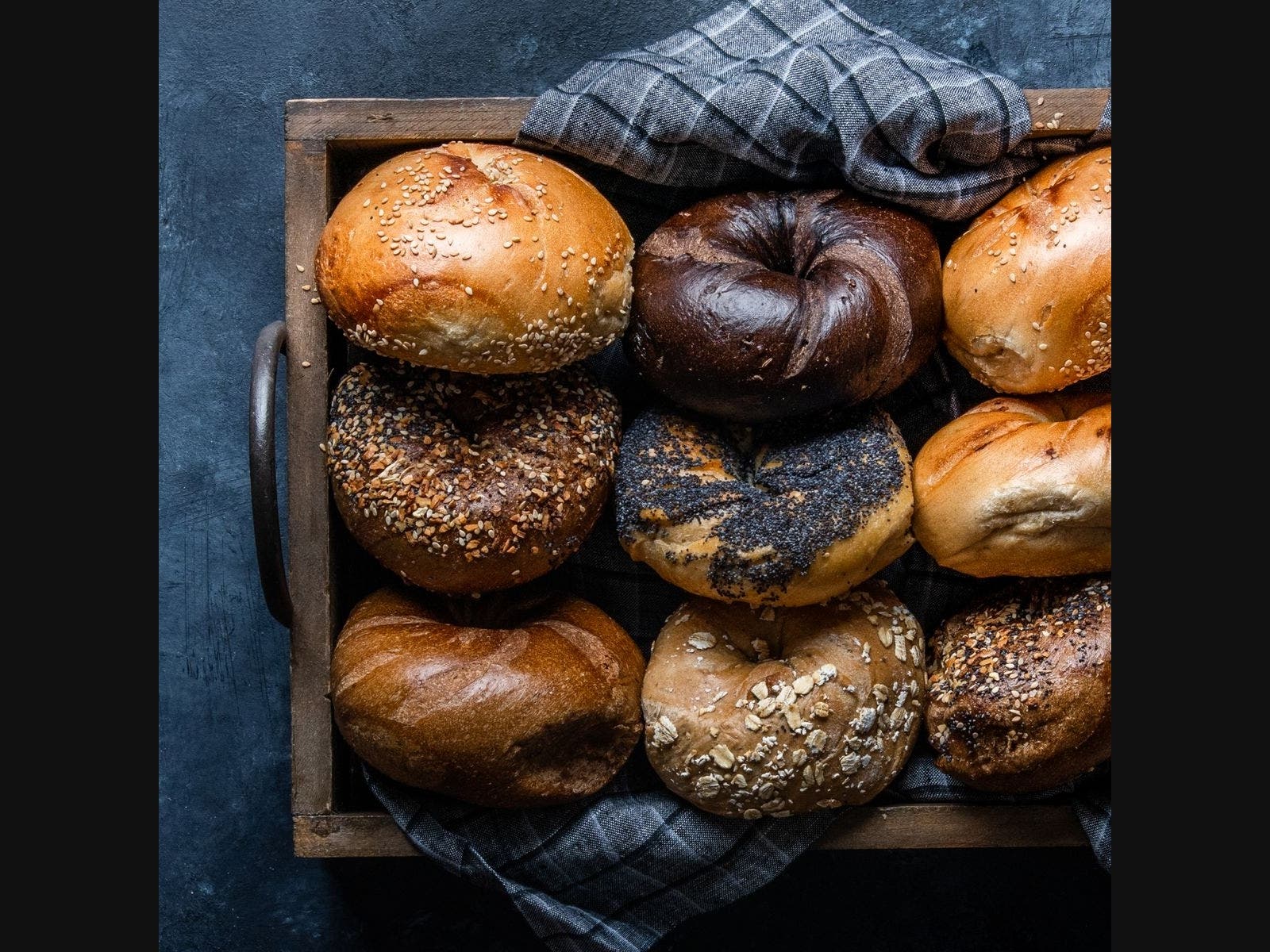 SOUTHAMPTON, NY —In the days of coronavirus, businesses are evolving and adapting to meet their loyal customers — wherever they are.

Ess-a-Bagel, a popular New York City bagel shop known for the long lines of customers waiting outside on weekends for a nosh, is now available for delivery in the Hamptons.

“Founded in 1976, Ess-a-Bagel has always been a favorite among New Yorkers, who grab breakfast on the way to work or pick up big orders before heading east for the weekend,” a release said. “

With everyday life changing, the company has set up new distribution methods to bring all their well-known favorites to customers, the release said.

“We worked hard to figure out how to bring our bagels to our loyal customers,” Melanie Frost, chief operating officer and second-generation owner of Ess-a-Bagel, said. “Many of our regular customers have now moved indefinitely to the East End and we wanted to make sure to reach them, wherever they are.”

The company is also determined to give back to the local community, she said.

“We understand there are many people that need help right now,” Frost said. “We are actively exploring how we can support the local community in conjunction with this new initiative.”

Ess-a-Bagel, the release said, had always envisioned bringing its products directly to the Hamptons, but COVID-19 expedited the company’s plans.

Despite the challenges of the coronavirus, Ess-a-Bagel has faced hard times before and the business has adapted, Frost said.

The company was founded when Frost’s uncle lost his doughnut shop lease in Brooklyn and found an opportunity to open a bagel shop in New York City, she said.

“Owing to recent events, Ess-a-Bagel quickly pivoted its business: It is being creative and staying strong, which includes teaming up with other restaurants to help one another,” Frost said.

In addition to working with its many existing restaurant partners for local and nationwide delivery, Ess-a-Bagel has teamed with Juice Press for distribution to the Hamptons.

“Local New York City businesses will undoubtedly come back stronger than ever, but we need to help each other get through this difficult period. Ess-a-Bagel is a NYC institution and we are proud to team up and share distribution resources in order to help one another. It is also better for the carbon footprint,” Michael Karsch, CEO of Juice Press, said.

According to the New York City Hospitality Alliance, restaurants and bars in New York City are struggling and have lost more than $120 billion in revenue since the city shut down, the release said. “They’re really scrambling, trying to figure out what to do in this new world,” Andrew Rigie, executive director, said. “Ess-a-Bagel’s alignment with Juice Press is a prime example of how to partner with others to fulfill consumer demand, survive and thrive.”

Customers can order from Ess-a-Bagel for delivery on Tuesdays, Fridays, Saturdays, or Sundays and have items delivered to their homes. Packages created for the Hamptons include the The Ess-a-Bagel Hampton Weekender, Daytripper, Veggie Delight, Lox of Love, and others, including a special kids’ package; delivery costs are built into the price of all packages.

Going beyond distribution partners, the company said it has plans to team up with local organizations to offer assistance and to create long-term collaborations in the community.

Giving back is an integral part of Ess-a-Bagel’s history, Frost said. In recent months and since the onset of COVID-19, the company has provided food donations, breakfasts and lunches to numerous hospitals and charitable organizations throughout NYC and the tristate area.

Ess-a-Bagel is also currently working with companies that have offices in New York City and the surrounding boroughs as they reopen.

“We have created a big Welcome Back to Work campaign,” Frost said. “We know it is a different world now, so we are collaborating with firms to meet their individual needs — from offering more ‘grab and go’ items to catering individually-wrapped breakfasts, lunches, and dinners. We are ready when New York City is ready.”

“As the late Florence Wilpon, founder of Ess-a-Bagel, always said, ‘Ess-a-Bagel was my baby and was made with a lot of love,'” Frost said. “We are ready for the ‘new normal’ but Ess-a-Bagel will continue to bring that same love and comfort food to people during these difficult times,” she added.

Ess-a-Bagel Ess-a-Bagel was established in 1976 by Florence and Gene Wilpon and Florence’s brother Aaron Wenzelberg. Coming from an Austrian baking family, the art of baking or crafting the perfect bagel came naturally to them, they said.

To order, customers can go directly to Ess-a-Bagel’s website here, click on the “Hamptons & Tristate” tab, and order from the newly created Hamptons menu; customers can also call 212-980-1010 or order nationwide through Goldbelly.

2020-08-19
Previous Post: Bay Area avoids outages Monday night
Next Post: How to Move Your Business Online in Times of Coronavirus