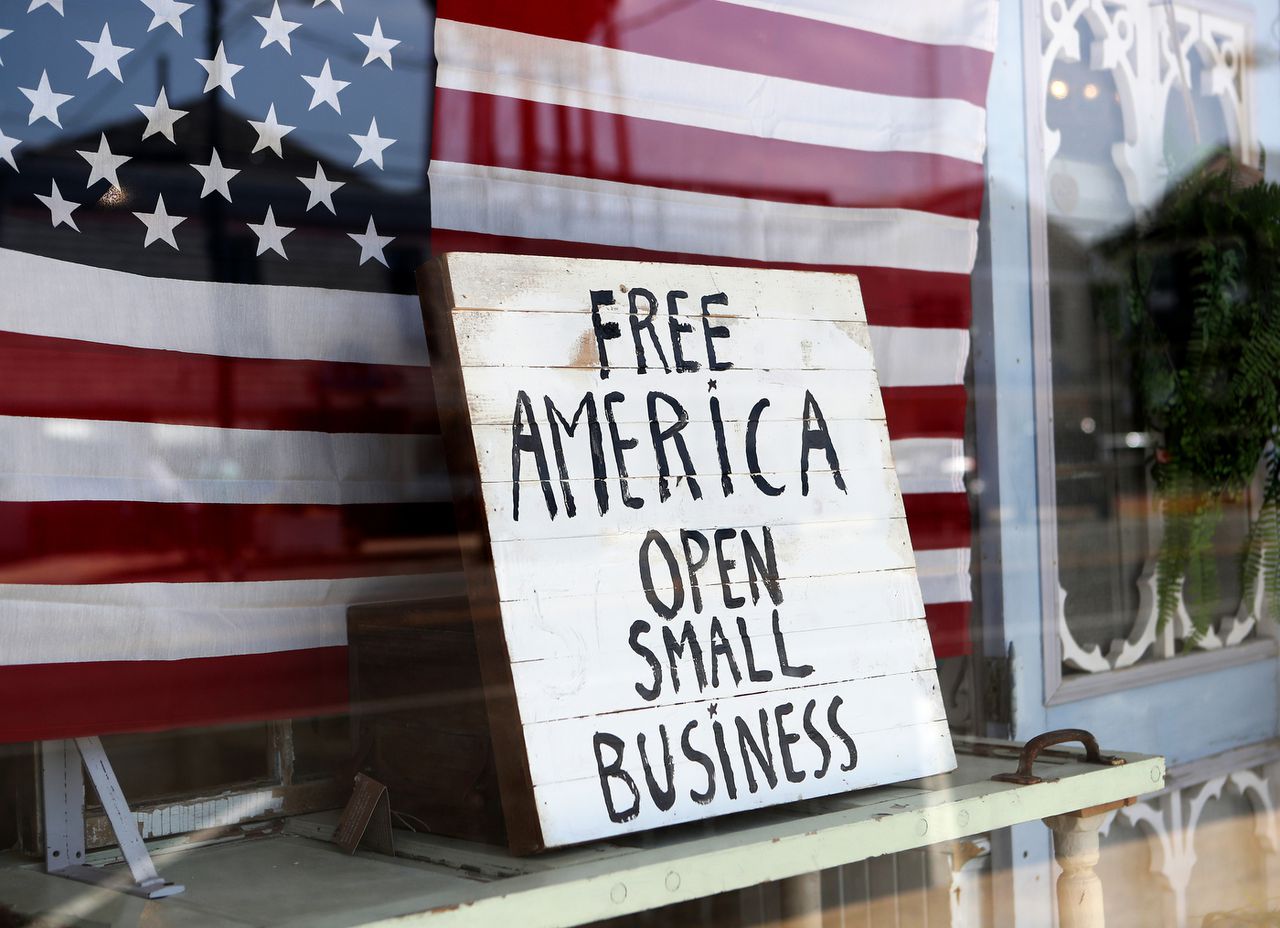 A coalition of more than 100 businesses and nonprofit groups in New Jersey are urging Gov. Phil Murphy to restart his plan to gradually reopen the state’s economy now that coronavirus numbers are on the decline again.

Murphy paused the recovery plan in Stage 2 after the state’s COVID-19 rate of transmission crept up last month. Gyms, movie theaters, and indoor dining sections of restaurants and bars are among the businesses that remain closed until further notice.

But the New Jersey Business Coalition wrote in a letter to the governor Tuesday that with the state’s rate of transmission below 1 and its positivity rate below 2, “there is no reason not to proceed to reopen our economy.”

“If ‘data determines dates’ relative to reopening, as Governor Murphy has consistently said, it is appropriate that as our COVID-19 cases continue to go down, New Jersey’s economic numbers should rise,” the group wrote. “Unfortunately, this is not the case, and we find ourselves and our economy in an unnecessary and extenuated ‘pause mode.‘”

The business coalition also presented their own recommendations for how to further reopen the economy and suggested the state should take a regional approach to reopening, allowing safeguards to protect against hotspots. Murphy has so far stuck to a statewide approach, citing how dense New Jersey is.

The ultimate goal, the group said, is so businesses can better prepare for the months ahead.

“Decisive action is needed immediately so businesses will know whether to plan for a further reopening now or a prolonged limit on their business, necessitating greater government support,” the coalition wrote. “As such, a grid of ‘safe’ vs. ‘cautious’ counties can easily be developed. We should continue to reopen in regions of the state where the trend lines indicate the ability to do so.”

The letter comes a day after Murphy announced the state’s transmission rate fell to 0.98, below the key benchmark of 1, about a week after officials announced Aug. 2 it increased to 1.49, a four-month high.

Anything above 1 means each newly infected person is passing the virus to at least one other person, on average. Anything below 1 means the outbreak is shrinking.

The state’s positivity rate — the percentage of residents who test positive for the virus in one day — was 1.62% on Aug. 6, the date with the most recent available data.

Those numbers are down after New Jersey — an early coronavirus hotspot — saw concerning bumps in the number of new cases late last month. They are also significantly from the state’s mid-April peak, when officials were announcing hundreds of new deaths and thousands of new cases a day.

Polls show a majority of New Jerseyans support the pace Murphy has reopened the state.

But numerous businesses and lawmakers have called on Murphy to lift restrictions more quickly as the state’s economy suffers. Businesses have lost substantial revenue, while some have permanently closed. Nearly 1.5 million workers in the state have filed for unemployment benefits since mid-March.

Murphy’s administration has set up grant funds and other financial programs to help New Jersey businesses. The state said the New Jersey Economic Development Authority has committed more than $100 million in federal coronavirus aid to help more than 20,000 small businesses across the state.

Many businesses, though, say they still need help. And some have accused Murphy’s administration of doling out aid too slowly.

Shortly after the business coalition sent its letter, Murphy announced Tuesday that the EDA approved $15.3 million in federal funding for grants to small businesses in 12 counties that didn’t get direct allocation in the CARES Act passed by Congress.

“Please don’t get complacent,” he said. “The virus is out there.”

The governor also said permitting indoor dining remains risky, citing a study of an outbreak from a restaurant in China in January.

“Allowing diners to sit maskless for an extended period of time in a restaurant where the air-conditioning unit could silently spread coronavirus is a risk we cannot yet take,” Murphy said.

“I don’t accept we’re not able to get there in the absence of a vaccine or the end of the pandemic,” Murphy said. “I hope we get there. We’re not there yet. We need to see these numbers consistently and sustained down.”

Meanwhile, Murphy on Monday also threatened to shut down Jersey Shore bars that are not taking steps to require patrons to wear masks and socially distance while waiting on lines to enter establishments. He cited an NJ Advance Media report from four crowded bars on Saturday night showing long, crowded lines.

Brent Johnson may be reached at [email protected].