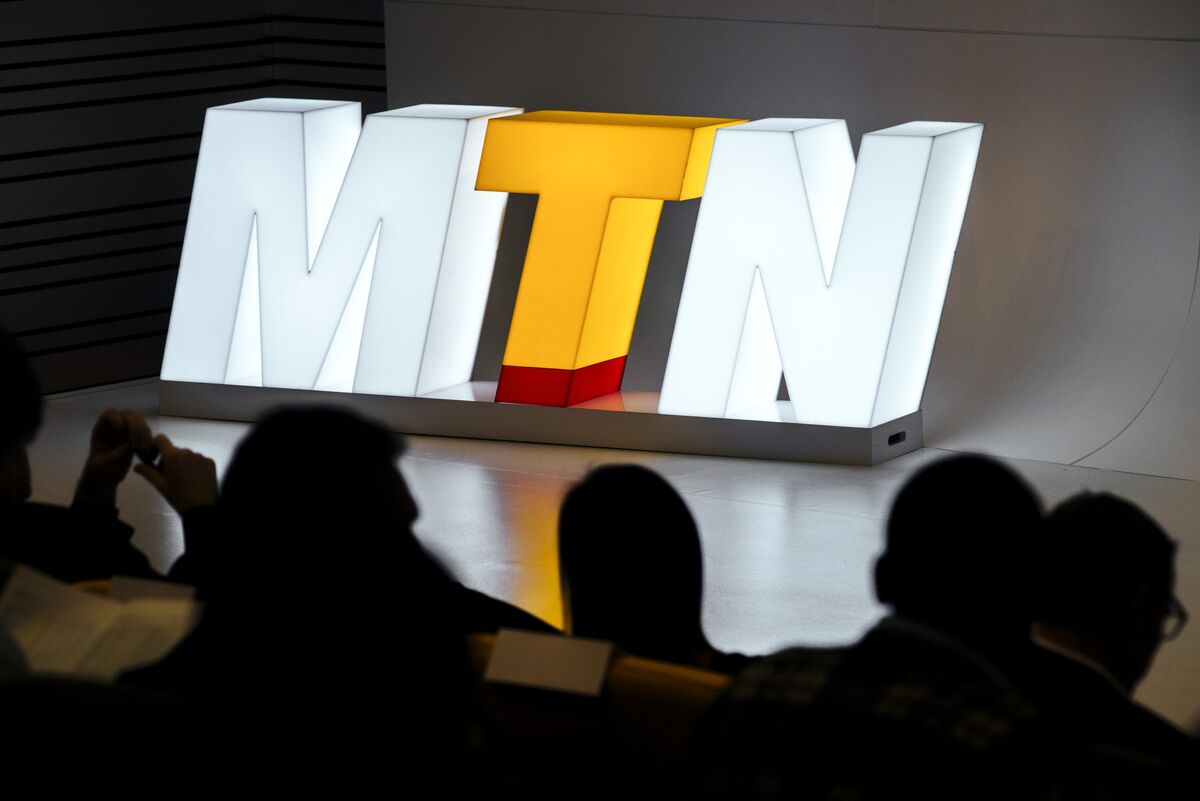 MTN Group Ltd. is planning to sell part or all of its $243 million interest in Jumia Technologies AG as Africa’s biggest wireless carrier looks to pay down debt and enter new markets, according to people familiar with the matter.

MTN, which had previously marked the online retailer as a non-core business, is reviving plans for a sale after Jumia’s shares surged 142% this year, recovering from a dip in 2019, one of the people said. No final decisions about the sale have been made, the people said, asking not to be identified because the plans are private.

Called Africa’s Amazon, Jumia operates in 14 African countries including Nigeria and Ivory Coast where the U.S. giant still lacks distribution infrastructure. The company — headquartered in Germany and run by its two French founders, Sacha Poignonnec and Jeremy Hodara — had dropped below its initial public offering price in 2019 after improper transactions in its Nigeria business were uncovered.

Johannesburg-based MTN has been disposing of non-core assets as part of the company’s strategy to reduce debt and drive future growth.

The company also has a 29% stake in IHS Towers, which it may sell in the future, one of the people said. Africa’s largest wireless carrier by footprint has generated 14 billion rand ($812 million) in asset sales that included selling its towers holdings in Ghana and Uganda to American Towers Inc. The company plans include bidding for a license to enter Ethiopia, one of the largest markets that have not yet privatized its telecommunications industry.

Read more: Hunt for Next Alibaba Is On as E-Commerce Rally Spurs EM Stocks

(The headline on this post has been corrected to say that MTN is looking to sell a stake in Jumia e-commerce.)

2020-08-17
Previous Post: How a 23-Year-Old Helps Women Rise, Spread Their Wings, and Make Six Figures with an Online Business
Next Post: Global Dermatological Drugs Market 2020 Business Statistics of Report that Emphasizes the impact of COVID-19