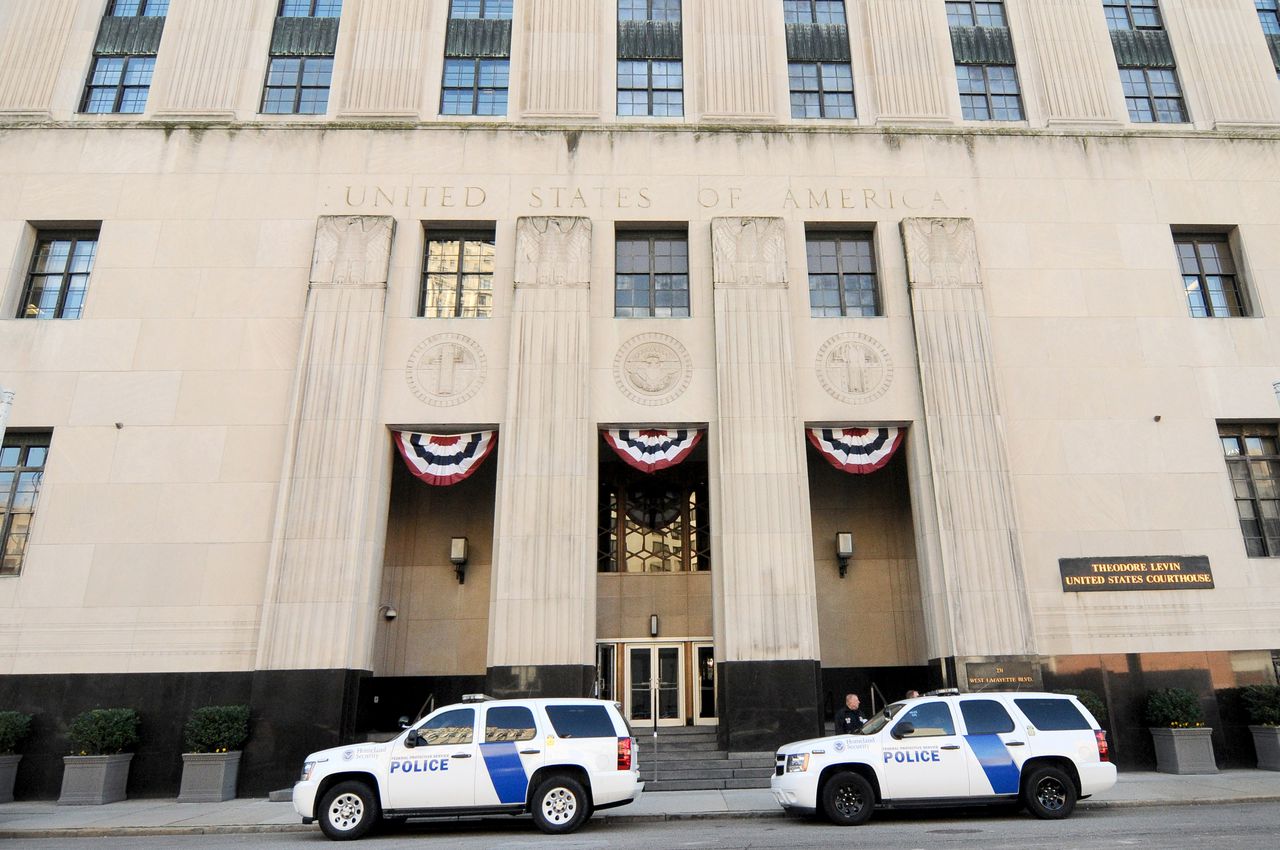 DETROIT, MI — A federal grand jury has indicted the owner of a Mount Pleasant payroll tax services firm on more than a dozen charges related to tax fraud.

The Detroit grand jury on Aug. 19 indicted Dale V. Thrush on 10 counts of failure to pay payroll taxes to the IRS and four counts of failure to file a tax return. The first charge is a five-year felony, while the second is punishable by up to one year of incarceration.

The indictment states Thrush, a Farwell resident, owned 402 N. Mission St. LLC in Mount Pleasant, a company that provided payroll tax services to employers, including withholding taxes and forwarding the funds due to the IRS. The business also operated under the names Ninety-One LLC and Oakridge DVD Rental, the indictment states.

From 2014 through 2016, Thrush withheld payroll taxes from Mission Street employees’ paychecks, but only paid a portion of the funds due to the IRS, the indictment alleges.

Thrush is accused of using nearly $400,000 from Mission Street’s payroll account, including the withheld taxes, to cover expenses for his other businesses and to fund remodeling and construction costs for his wife’s business.

The indictment further alleges that Thrush from 2013 through 2016 did not file personal tax returns reporting the income he earned from his businesses.

Thrush’s next court date is pending.